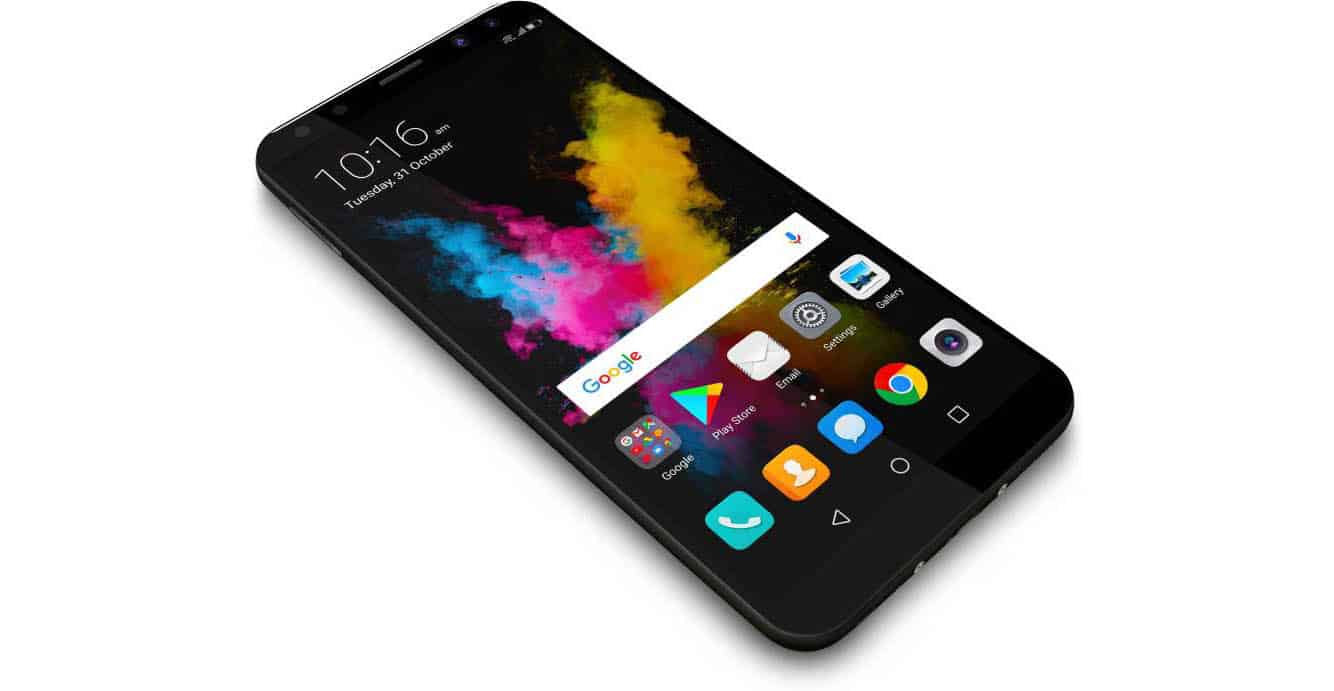 Indian division of Huawei's subsidiary Honor released a new smartphone in the form of the Honor 9i earlier this week, debuting its latest offering aimed at competing in the mid-range market segment. The handset is already available for purchase from the Chinese phone maker and Flipkart, being priced at Rs. 17,999, or approximately $277. This particular model is essentially a rebranded version of the Huawei Mate 10 Lite, Maigmang 6, and Nova 2i, with all of those names being used in select markets around the world to denote what's essentially the same device.

The Honor 9i features a metal unibody design and relatively regular-sized bezels, though its display panel boasts a 5.9-inch diagonal and an FHD+ resolution of 2,160 by 1,080 pixels amounting to a tall aspect ratio of 2:1, more commonly referred to as 2:1. Honor's latest Android mid-ranger ships with the HiSilicon Kirin 659 SoC boasting eight cores clocked at a maximum operating frequency of 2.36GHz. This particular piece of silicon is advertised as being relatively energy-efficient and should make the most of the 3,340mAh battery that ships inside the handset and isn't removable, though it does boast fast charging capabilities. A circular fingerprint scanner is found on the rear panel of the device which doesn't come with a physical Home button despite having enough room on its bottom bezel to accommodate one such key. The dual-camera setup found on the back of the phone has a 16-megapixel main sensor and a supporting 2-megapixel one, with the latter being almost exclusively intended for adding some extra bokeh effect to images. A similar setup is found on the front of the handset where the system relies on a 13-megapixel module backed by another 2-megapixel unit, though only the main imaging system features a dual-LED flash.

The Honor 9i comes with 4GB of RAM and 64GB of internal memory expandable by up to 128GB with a microSD card. EMUI 5.1 based on Android 7.0 Nougat is part of the package, with an Oreo upgrade presumably being in the works and set for distribution by early 2018. The Honor 9i is a dual-SIM device that's presently only available in Graphite Black, though its Flipkart listing's URL also mentions a "Prestige Gold" variant which may eventually debut in India as well.

Advertisement
Buy The Honor 9i
Advertisement
Trusted By Millions
Independent, Expert Android News You Can Trust, Since 2010
Publishing More Android Than Anyone Else
45
Today
253
This Week
254
This Month
4999
This Year
106474
All Time
Advertisement