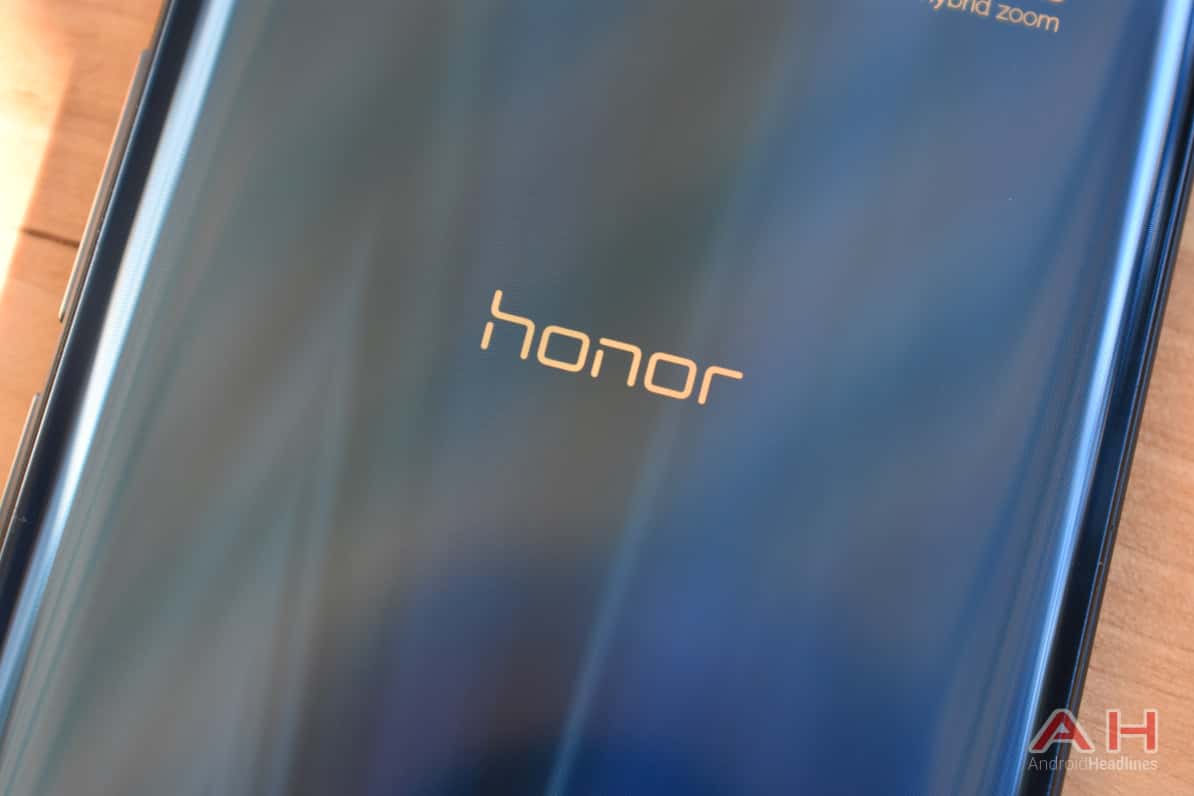 Huawei's subsidiary Honor will launch the Honor 9 Lite or Honor 9 Youth Edition on Tuesday, November 28th, according to recent reports from the company's home country of China. The original equipment manufacturer already confirmed it will officially announce the Honor V10 on the same date but made no mention of any additional Android devices. The company's Honor 8 received a "Youth Edition" revision in early 2017, with the firm unveiling the Honor 8 Lite in February, so a reworked Honor 9 model with mid-range specs and a lower price tag wouldn't be an unprecedented offering.

According to recent reports, the Honor 9 Lite will be equipped with a 5.2-inch LCD panel featuring a resolution of 1,920 by 1,080 pixels amounting to a widescreen aspect ratio of 16:9. The use of a traditional image format instead of the 18:9 (2:1) one implies that the Honor 9 Lite won't be a radical redesign of its direct predecessor and may look largely the same, featuring regular-sized bezels and a physical Home button that doubles as a fingerprint reader. The image seen below was shared by the same source who didn't specify whether it's meant to depict the Honor 9 Lite series, though it looks visually indistinguishable from the original Honor 9. Starting from the left, the color variants shown in the photo are Gold, Sapphire Blue, Midnight Black, and Glacier Grey. The Honor 9 was also available in Robin Egg Blue and Blue Bird, though it remains unclear whether its revision will be offered in all or only some of those colors.

The handset is believed to be powered by Huawei's HiSilicon Kirin 659 SoC and feature a dual-camera setup comprised of a 13-megapixel main sensor and a 20-megapixel supporting one, as well as a dual-LED flash. The Honor 9 Lite will supposedly be offered in two variants, with the more expensive one featuring 4GB of RAM and 64GB of internal flash memory, whereas the base model is to debut with half that storage space. The lineup will start at 1,499 yuan ($227) and its more premium member will cost 1,699 yuan ($257) in China, according to the same source. Should Honor truly announce the Youth Edition of its previously released Android flagship, such a smartphone is likely to start retailing in its home country by the end of the year and may debut in Europe come early 2018. 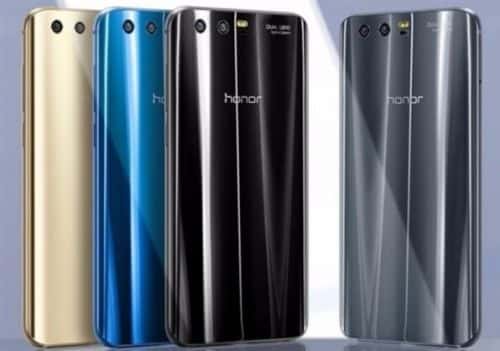