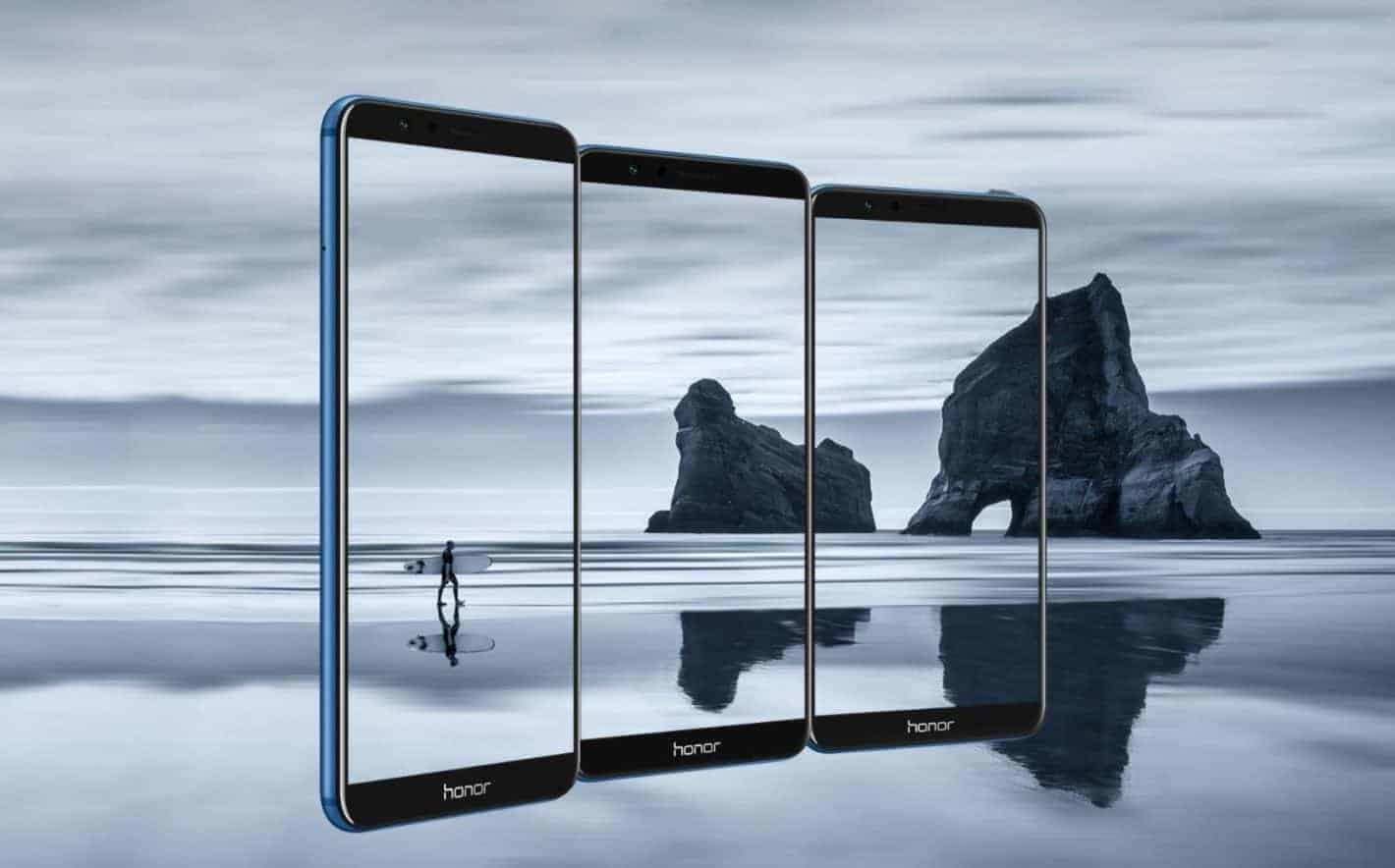 The Honor 7X will be introduced to India simultaneously with its global launch scheduled for December 5th, the local branch of the Huawei-owned phone maker confirmed on Monday. The Android mid-ranger will be an Amazon exclusive in India, with Honor revealing it will go on sale in the South Asian country on December 7th. No additional details on the matter have been provided by the original equipment manufacturer, though the Honor 7X itself isn't a mystery, having already been announced in China last month. The smartphone is presently on sale in Honor's home country where it starts at 1,299 yuan, or approximately $196, suggesting that its price tag in India may hover around the 12,000-rupee mark.

The Honor 7X boasts a 5.93-inch display panel with an FHD+ resolution of 2,160 by 1,080 pixels arranged in an 18:9 (2:1) aspect ratio. Besides sporting relatively minimal bezels, the handset also features the HiSilicon Kirin 659 SoC clocked at 2.36GHz and is equipped with 4GB of RAM, as well as 32GB of storage space at a minimum. Models with 64GB and 128GB of internal flash memory are also available in China, though only the 64GB version of the device has been confirmed for a global release so far. Likewise, while the handset was initially introduced in Blue, Black, and Gold, it's currently unclear whether all three of its color options will be available in India, or if Honor perhaps ends up debuting some exclusive variants of the phone in the country. Regardless, every Honor 7X model comes with a microSD card slot that supports up to 256GB of additional storage. In practice, the device should perform similarly to the Mate 10 Lite that Honor's parent commercialized earlier this fall with mostly the same specs.

The rear panel of the Honor 7X accommodates a dual-camera setup with a 16-megapixel main sensor and a 2-megapixel supporting module, whereas an 8-megapixel camera is featured on the front of the device. The handset ships with a 3,340mAh battery which isn't removable and runs Android 7.0 Nougat-based build of Huawei's EMUI out of the box. Coming as a follow-up on the Honor 6X, the Honor 7X is predicted to enjoy a positive reception in India, largely due to its focus on offering high value for money.