Finding the right gift is definitely not an easy task, and some of you are probably not willing to spend a whole ton of money on a smartphone, well, if you’re looking for a really powerful phone, and are planning to save some money along the way, the Xiaomi Mi 6 might be just the right choice for you. The Xiaomi Mi 6 is a flagship phone, no matter what way you look at it, and yet, it’s considerably more affordable than the competition, including the Galaxy S8, LG V30, iPhone 8, iPhone X, Pixel 2, and so on. The Xiaomi Mi 6 comes with a really powerful spec sheet, it’s worth noting that Xiaomi did not skimp on RAM power either, as we’re looking at LPDDR4X RAM here, which works in collaboration with the most powerful chipset Qualcomm has to offer. In any case, if you’d like to read more about the Xiaomi Mi 6 specs, follow this link.

The Xiaomi Mi 6 is a compact smartphone, and we all know how rare compact flagships are, which makes it rather unique as well. The design is definitely one of the main selling points of the Xiaomi Mi 6, as the phone’s frame is made out of metal, though you’ll find glass on top its front and back sides. This phone is really easy to use with one hand, which is a huge plus for some people, that’s for sure. The Xiaomi Mi 6 comes with the company’s MIUI 8 OS, which is Xiaomi’s very own skin, but it is based on Android, of course. MIUI 8 is somewhat different than stock Android, but there are many consumers out there that simply love this skin, mainly due to its speed and simplicity. The Xiaomi Mi 6 is capable of offering blazing fast performance thanks to its internals, and software, and that is yet another upside of this phone, as chances are that the Mi 6 will not slow down as far as some other Android-powered devices will, at least if Xiaomi’s previous phones were any indication. 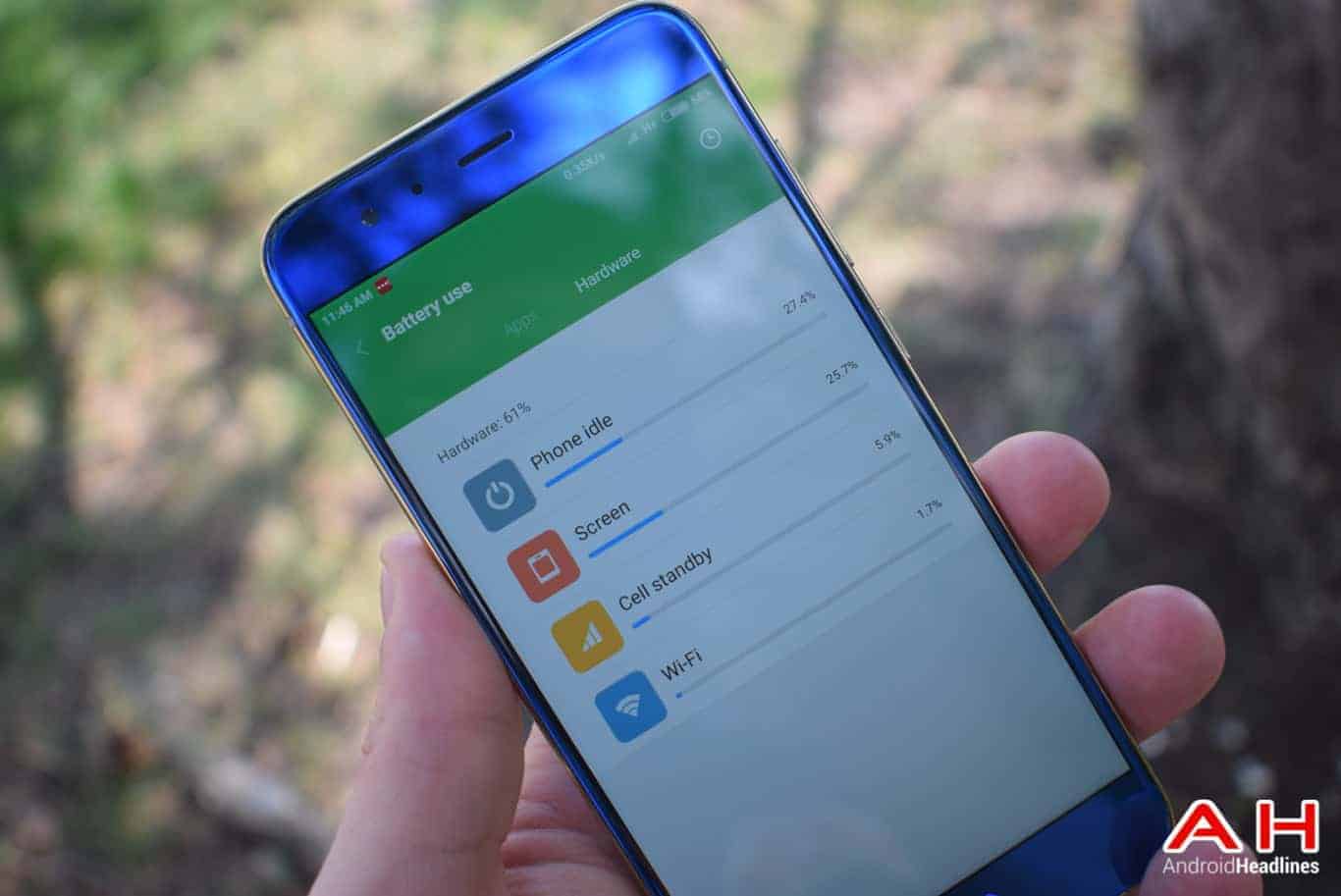 The last two features of the phone that should be emphasized here are its display and battery life. Let’s start with the display, shall we. The Mi 6 has a really compact panel, and even though this fullHD panel is not exactly the sharpest out there, it’s one of the best fullHD displays in the market, it’s extremely bright and colors are spot on, you won’t be missing colors here, that’s for sure. Many people think that there’s no reason to include QHD displays in such compact phones, and that’s probably true, as there’s no chance that you’ll be able to see pixels here, or anything of the sort.

The Xiaomi Mi 6 has a rather large battery, having its display size in mind, and in collaboration with the phone’s software and the power efficiency of Qualcomm’s flagship processor, the Mi 6 is able to offer great battery life, which is certainly important to a lot of people out there. In addition to having such a large battery pack, the Mi 6 also offers Quick Charge 3.0 fast charging, which is capable of topping up this smartphone really fast, though chances are you won’t need to do that before the end of the day. The Xiaomi Mi 6 is certainly not flash as some other flagship out there are, but this phone has a lot to offer, and having its price point in mind, it’s certainly a great option.

WHERE TO BUY THE SAMSUNG XIAOMI Mi 6