When it comes to gifts, a VR headset may not be the first thing on people’s minds, that is unless there is someone in your life who loves games and technology and has an interest in virtual reality entertainment. In this particular instance, a VR headset might just be the perfect gift, or a really good one at the very least. That becomes even more true if a VR headset is something that the person you’re gifting this too doesn’t already own such an item. While there are more than a few good options for VR headsets these days, Samsung’s Gear VR with the controller is one of the best options out there and our highlight VR gift for this year, as Samsung launched an updated version of the headset earlier in 2017 which came with the Gear VR Controller, allowing for easy navigation through content and a much easier way to control the content, instead of having to use a separate Bluetooth-connected gamepad, or just the touch pad on the side of the headset.

On top of the updated headset which has a couple of design tweaks and the included controller, it’s also on the low end of the spectrum in regards to cost. Coming to market at just $129, the Gear VR is more affordable than most headsets out there of the same quality, and it’s got a wide array of content available for the price too, and that’s thanks in large part to Samsung’s partnership with Oculus, who handles the majority of the software for the Gear VR including the user interface. 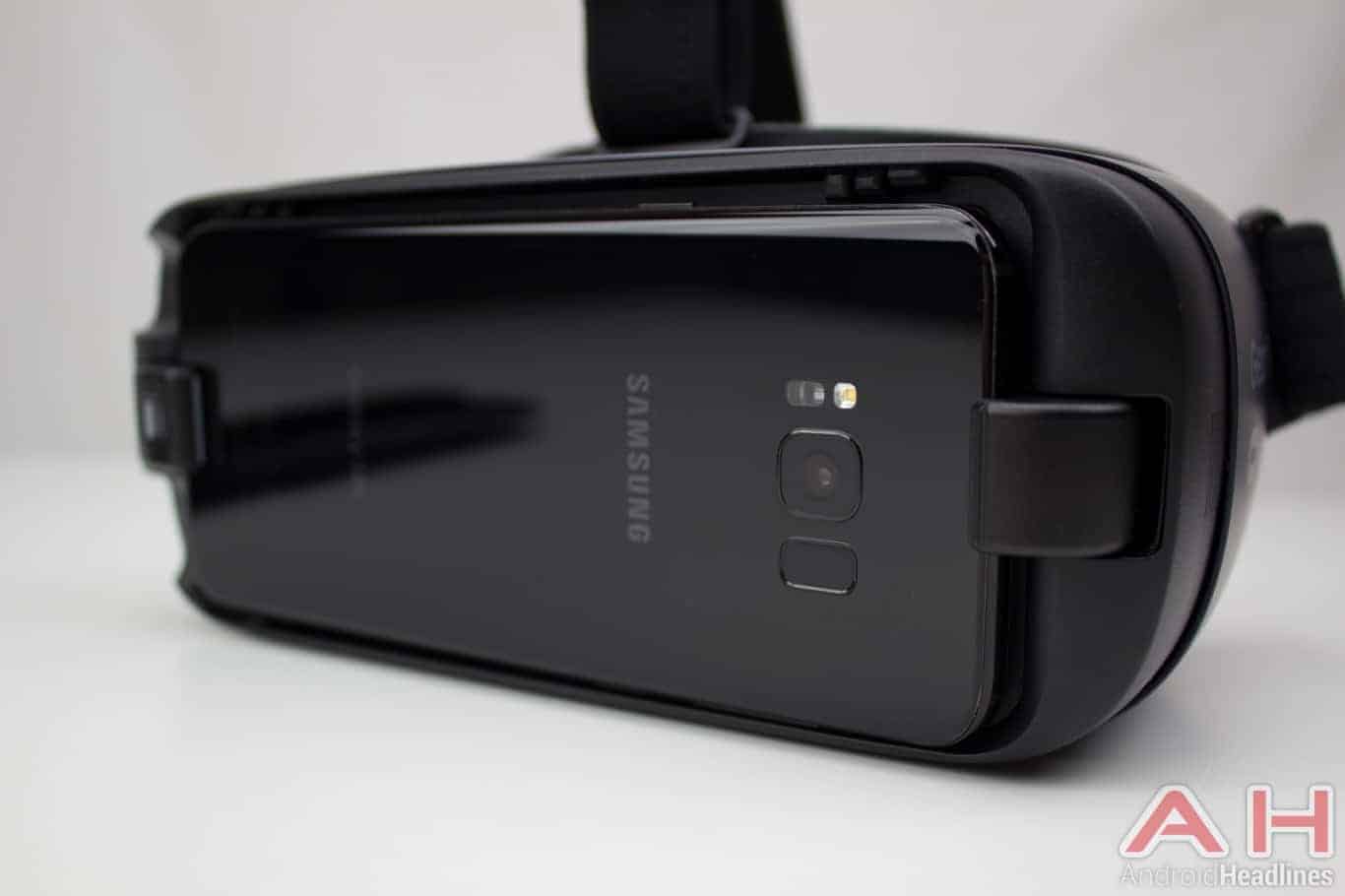 Sure, Google’s Daydream View is $30 less expensive and it works with just about as many phones, but it also has less content. The Gear VR is for the most part a better option thanks to being out longer, which has allowed for the platform to grow and end up offering more content to the consumer, whether that content be games, movies, or apps. And, now with the controller being available users can control content in the much the same way as they can with a Daydream View. Let’s also not forget about the comfort factor. The Gear VR is a comfortable headset to wear. It has the proper behind the head and over the head straps along with the cushioned eye guard to make it comfortable to wear for longer periods of time and it isn’t too weighted down which means you shouldn’t feel too fatigued after you’re done using it.

There’s also one major factor that hasn’t been touched on yet. The fact that some people just prefer Samsung as a brand and really love its Galaxy products, and with that being the case, the Gear VR is the best option, because the only other options are a sea of headsets based on Google Cardboard, which are fine in their own right, but they just can’t compete with what the Gear VR offers. So, if you’re a Samsung fan, and you own a Galaxy smartphone, then the Gear VR is your best bet to getting a really good VR experience without shelling out hundreds upon hundreds of dollars for a more high-end headset option. Plus it’s mobile so you can take it with you anywhere you go. If you or someone on your gift list is in the market for a virtual reality headset, and already has a compatible Galaxy smartphone or is planning to get one, then you can’t go wrong with the Gear VR.

Where To Buy The Samsung Gear VR (Galaxy Note 8 Edition)