Streaming video has become an increasingly popular option over the last year. Of course, one of the reasons for ist growth is more companies and manufacturers are getting behind the ‘cut the cord’ revolution. NVIDIA is one of those companies although is not quite as new as some of the others as it launched the original NVIDIA SHIELD back in 2015. Earlier this year, NVIDIA launched a new and updated model, the NVIDIA SHIELD (2017) and for those looking for a new and premium way to make the most of a cord cutting experience, the SHIELD (2017) is arguably one of the best options to go with.

The NVIDIA SHIELD (2017) runs on Andorid TV and since the first model launched, NVIDIA has been one of the most consistent companies when it comes to providing updates. So buying into the SHIELD does come with the guarantee of frequent updates which is something that cannot be said for all Android TV device manufacturers. As noteworthy, not only are they frequent updates, but feature-rich ones as well. For example, the last couple of updates have seen the NVIDIA SHIELD (2017) gain support for YouTube TV and Google Assistant, as well the SHIELD’s ability to act as an IoT hub for the home when coupled with a SmartThings Link – a small USB-powered dongle. Which leads to the wider selling point with the NVIDIA SHIELD (2017). While this is at its core just a streaming box, it is also one which comes with the power to adopt the stance of other products, such as an IoT hub or a Plex Server. 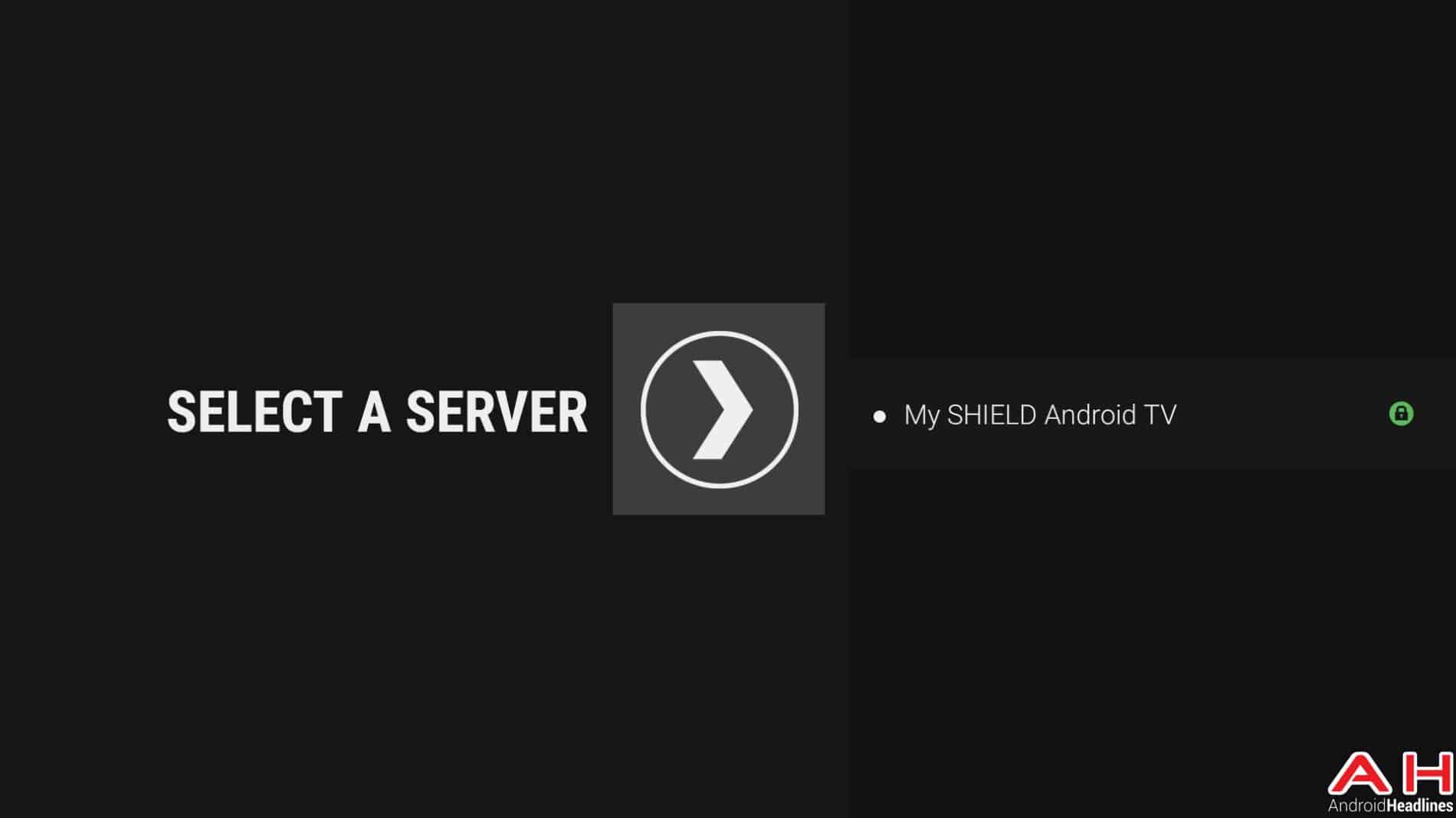 Another key selling point with the NVIDIA SHIELD (2017) is its gaming-prowess. After all, this is an NVIDIA-branded product and the company has looked to make sure the SHIELD caters to gamers as much as TV bingers. So while this might not be as powerful as dedicated gaming consoles, it is one which is certainly more powerful than most, if not all other streaming boxes, Android TV or otherwise. Not only at the hardware level but also at the software level as while Android games work on all Android devices to some degree, NVIDIA has been routinely teaming up with developers to bring games not found on Android to the NVIDIA SHIELD. So this is a unit that has a number of console-quality games being ported over for compatibility with it. Games which are not available on other streaming devices, including other Android Tv devices. Furthermore, NVIDIA SHIELD owners are also able to make use of additional gaming features specific to NVIDIA branded products such as GameStream (allowing users to cast PC games to the SHIELD) and GeForce NOW – a subscription service which provides subscribers with access to a significant number of console-quality games for a monthly fee, as well as the option to purchase premium titles for playback on the SHIELD.

So regardless of whether you (or someone you know) is more interested in catching up on the latest episodes of the Walking Dead, or settling in for a few hours of any of the Borderlands franchise, the NVIDIA SHIELD (2017) is an ideal option to pick up during the Holidays. This is all before taking into consideration the multiple other selling points on offer with the SHIELD, including 4K HDR support for the likes of Netflix and Amazon Video, free free over-the-air TV access, Google Play compatibility, Chromecast built-in, and more. When it comes to cutting the cord the NVIDIA SHIELD (2017) really is the best option to go with.