Everyone has their preference when it comes to gaming. Some like PC gaming, whereas others prefer consoles. Some like games from all genres on all platforms. There are many good products in the gaming world, but one of the best this year has been Nintendo’s Switch console. Not only is it Nintendo’s next-generation system with a continually growing list of games to enjoy, but it’s not just a home system. It can immediately be removed from the home dock and be used on the go and it allows you to play the same games, so you can simply undock the system and continue playing even if you have to leave and get a start on your morning commute.

Do you prefer to play games for as long as you possibly can before you absolutely have to stop? Then you want the Nintendo Switch. Do you like the idea of being able to take your home console games with you on the go with ease? You want the Nintendo Switch. It’s true that the Nintendo Switch may not have the same lineup of games like more popular consoles such as the Xbox One and PS4, and many AAA titles may not come to the Switch, but it will still have an all-star lineup of titles to play, such as Zelda Breath Of The Wild, and Super Mario Odyssey. Plus it’s a great family console with titles that are well-suited to not just adults but kids too, making it great for everyone. 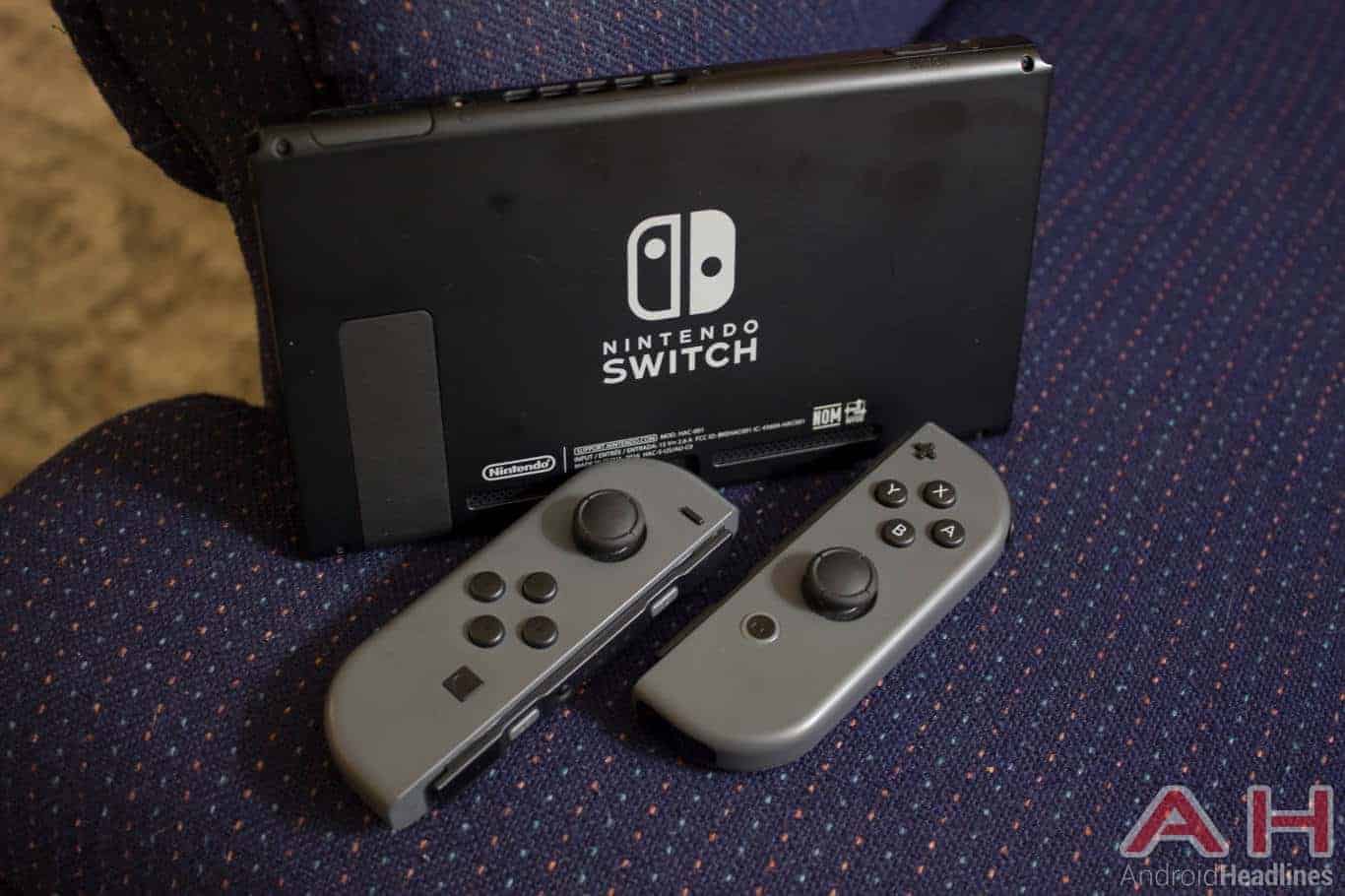 With the Switch, when you play at home it’s like any other system. Sitting on your TV stand or desk and staying connected to your TV while you play from across the room. The nice thing about the Switch though is that when you decide to remove it from the dock, you can either play it with the two Joy-Con controllers attached, meaning you hook the right and left sides onto the corresponding sides of the Switch display, or you can keep the controllers detached and simply flip out the kick stand and set it on top of a desk or table so you don’t have to hold the entire system, which is great when you actually have something to set the system down onto, whereas latching the controllers to the sides and holding the system in your hands along with the controllers is a good fit for if you want to play the game laying down.

Portability aside, the Switch has other great features that might entice gamers and what make the console a must-have or at least must-consider game system. The games have today have gotten much prettier than in years past, and as such more and more people are taking screenshots of their in-game sessions. With the Nintendo Switch, this is a simple process thanks to the on-controller screenshot button, a button that was designed by Nintendo just for the purpose of taking screenshots of your games. The system also has a built-in sleep mode. This makes getting right back to your game quick and painless. This isn’t something which you won’t find elsewhere. The PS4 has this sort of feature too, it just feels smoother on the Switch, and you can essentially pause a game and get right back to it when you have a moment. That said, this doesn’t necessarily hold true for online games as the connection would be lost, but for anything else you’re good to go. Whether you’re a seasoned gamer or someone who is looking for a gift for the gamer in their life, the Nintendo Switch is a great option.

Where To Buy The Nintendo Switch