Bose is a well-known name in the audio world. Bose has been building great headphones, speakers and other audio products for years (it was founded in 1964). And in 2017, it remains one of the biggest audio companies out there. And if you’ve used the QuietComfort 35 (Series II), you’ll know exactly why. These are a brand new pair of wireless headphones from Bose that were announced just a few months ago. They improved on the originals in a slew of key areas, and now reign as one of the best pair of premium, wireless headphones out there. 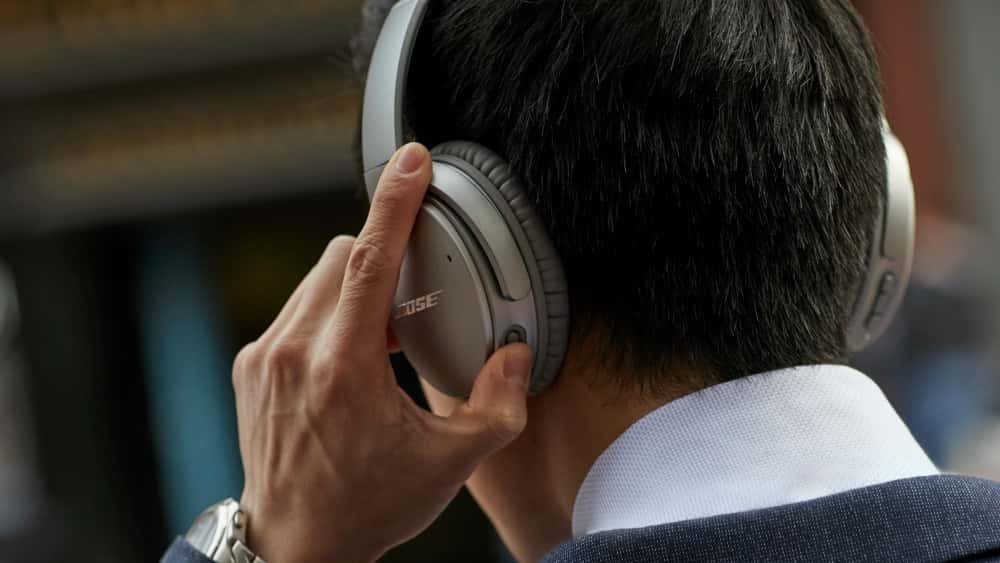 Inside the QuietComfort 35 (Series II) there is a volume-based EQ. This allows your music to sound the best at all times. Whether you have the volume turned down, or all the way up. These do have a good amount of bass, though not overpowering like some others out there. These are also noise-cancelling, so you can take these on your next flight and listen to music at ease and not hear the background noise, only your music. Bose has included NFC here, allowing you to simply tap your phone to the headphones and pair them with ease. It’s a feature that isn’t available on every pair of headphones, but it is definitely a good one to have available. Finally, these will last you around 20 hours on a single charge, so it should last a full day and then some before needing to be recharged.

There are plenty of noise cancelling headphones that are also fairly premium out there, however the Bose QuietComfort 35 (Series II) really steps out of the pack by having Google Assistant included. Basically allowing the user to have Google Assistant available everywhere, and act as a true personal assistant. So whether you are looking for a pair of headphones to listen to some music, or play some games on the NVIDIA SHIELD TV and not wake anyone up, the Bose QuietComfort 35 (Series II) is a great option.

Where to Buy the Bose QuietComfort 35 (Series II)