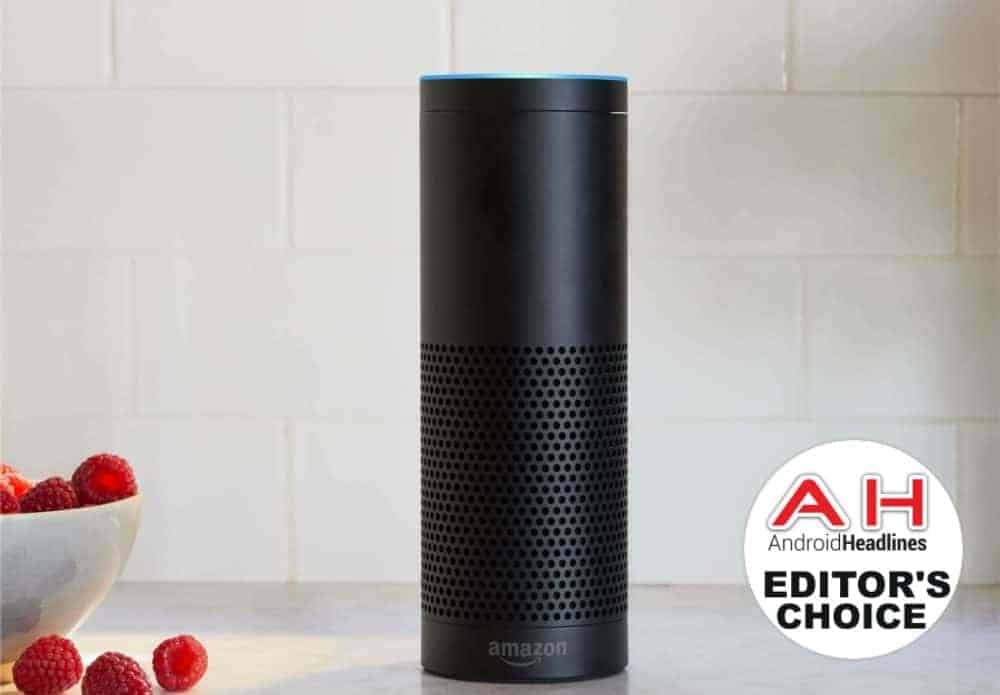 Smart speakers aren’t really anything new, they have been around for a few years already. But in 2017, the smart speaker market basically exploded. With both Google and Amazon allowing third-party companies to make speaker using their respective voice assistants. So there’s plenty to choose from now. And Amazon unveiled a slew of new Echo devices in the past couple of months, including the Echo Plus, which is now heralded as the best smart speaker with Amazon’s Alexa inside. The Echo Plus looks like the true successor to the original Echo, even though it actually isn’t – there is an Echo 2nd Generation that is much cheaper than the original.

The biggest feature of the Echo Plus, that puts it in a field of its own, is the built-in hub. That may not seem like a big deal, but this is a huge deal for those looking to get into the smart home world of things. Some products, like the Philips Hue bulbs and lighting fixtures, need their own hub to work together and connect to Internet. While many newer systems have WiFi built into each individual bulb. So if you picked up the Philips Hue Bloom, you’d need to spend another $70 or more on the Philips Hue Bridge. With the Echo Plus, the Hue Bridge is not needed, as the Echo Plus acts as the Hue Bridge and connects all of your Hue lights together. This also works with ZigBee, unfortunately there’s no Z-wave support on this one. With the hub being built-in, Alexa is also able to mostly setup your different smart home products, by itself. Making it a much easier process. 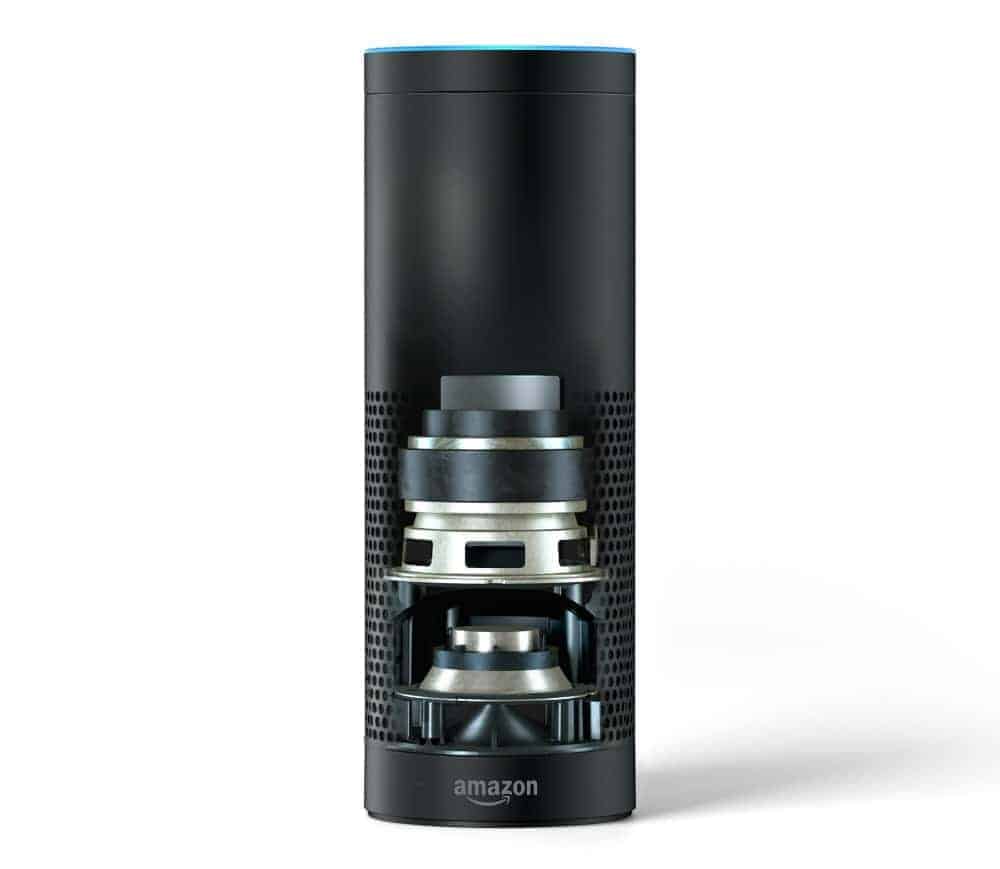 Echo Plus still has 360-degree audio like the original Echo and even the second generation Echo. But the difference here is that the speaker is now tuned by Dolby, which is going to deliver crisp vocals and extended bass, that will fill the room with sound. Music streaming isn’t the main feature of the Echo Plus, but it is a big feature of it. With the Echo Plus, users are able to stream music over WiFi, from various services including Amazon Music Unlimited, Google Play Music, TuneIn Radio, Spotify, iHeart Radio and many more. If you happen to use a service that is not supported, you can still connect to the Echo Plus over Bluetooth and stream away. With the Echo Plus, you can simply tell Alexa to start playing your playlist from your preferred music provider, without even touching your Echo Plus or your smartphone. Alexa is built-in here, which brings you a slew of different skills for taking advantage of the Echo Plus. Currently there are over 10,000 Alexa skills, with plenty more being added everyday. These range from simple tasks like reading the top news headlines to you, to ordering food from your favorite restaurant, and even starting your car – if you have a car that supports Alexa – and much more.

The Amazon Echo Plus, while being the most expensive Echo without a touchscreen, is one of the best out there. Not only does it provide some great audio from its 360-degree speaker, but it also has that built-in hub, making it much easier to setup a smart home. It’ll make a great gift this holiday season.

Where to buy the Amazon Echo Plus