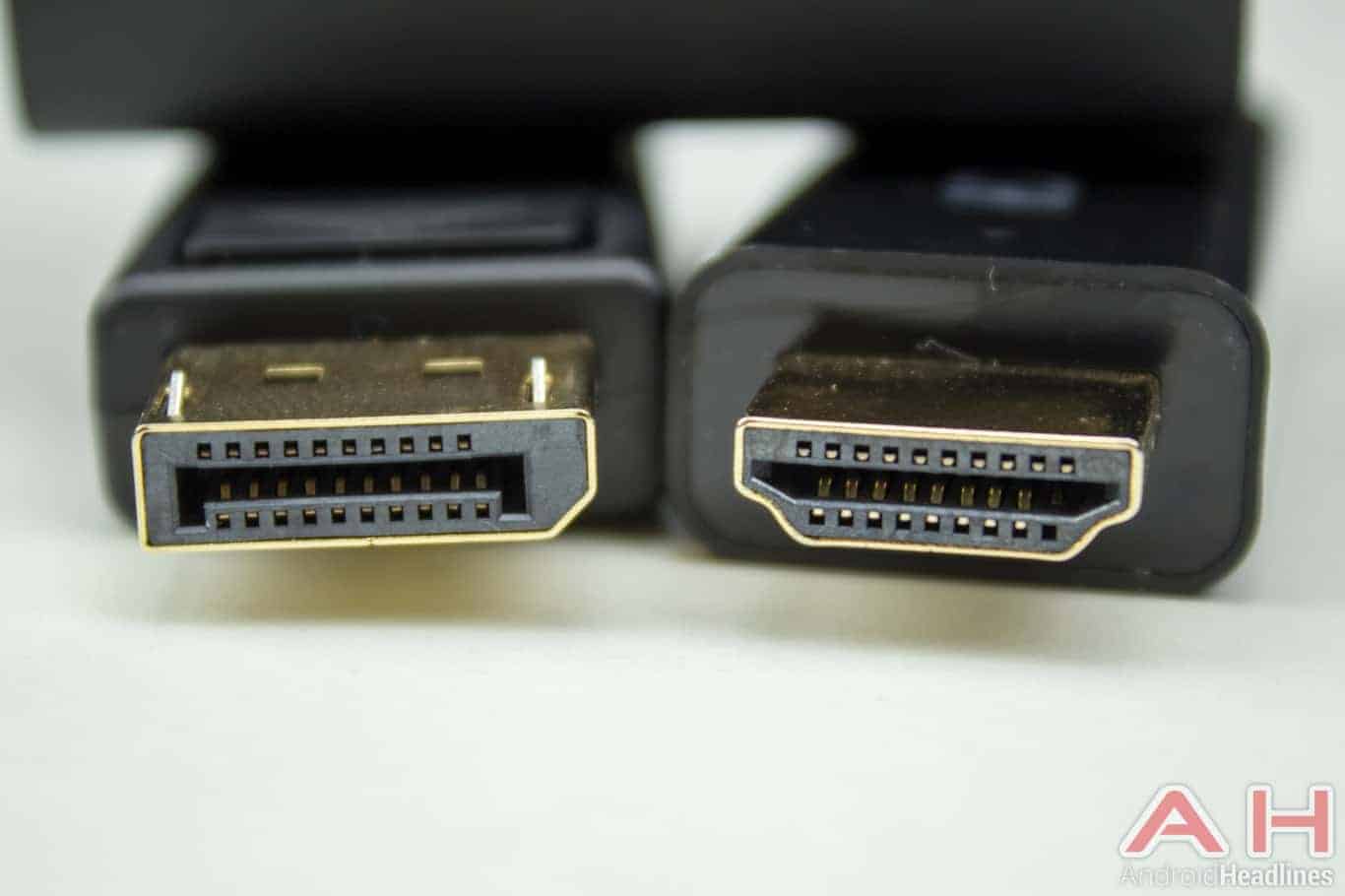 The HDMI Forum has officially released the HDMI 2.1 standard, and it brings a number of improvements such as vastly higher transfer speeds for HDMI cables, dynamic HDR, and resolutions all the way up to 10K. Refresh rates are also higher due to the higher speed, topping out at 120Hz for 4K, and 60Hz for 8K. Bandwidth capacity has been increased to a staggering 48Gbps, which will require a new Ultra High Speed HDMI Cable. A new universal audio standard called eARC  is also on board, alongside Auto Low Latency Mode, which essentially just means that low latency audio modes will be automatically selected when available.

The resolution and refresh rate bumps in the new standard should speak for themselves, but some features, like Dynamic HDR, may warrant a bit more explaining. Dynamic HDR is not an entirely new concept, but HDMI 2.1 is the first standard to formally include it, requiring less work on the content creators and developers. It changes HDR configurations on the fly, on a scene by scene or even frame by frame basis, for constant color and saturation optimization. eARC is a universally compatible audio standard that should work on a plug-and-play basis with all existing audio solutions, making HDMI 2.1 the most versatile version of the standard yet. Refresh rate tweaks include Variable Refresh Rate, which helps to eliminate lag, along with Quick Media Switching, which mitigates the amount of dead air when switching between media, and Quick Frame Transport, which helps to reduce lag and latency between frames. The Ultra High Speed HDMI Cable, along with the new standard, is completely backwards-compatible, and can be used with existing HDMI devices without any issues. Likewise, this means that an HDMI 2.1-compliant game console or PC could be used with an older TV, and vice versa.

The Forum plans to release the HDMI 2.1 Compliance Test Specification before the fourth quarter of 2018, and will be notifying adopters of the specification's availability at that time. As an aside, the Forum currently consists of 92 members, and is actively recruiting more companies that want to help shape the future of the HDMI standard to join its ranks and help make decisions regarding HDMI's future.