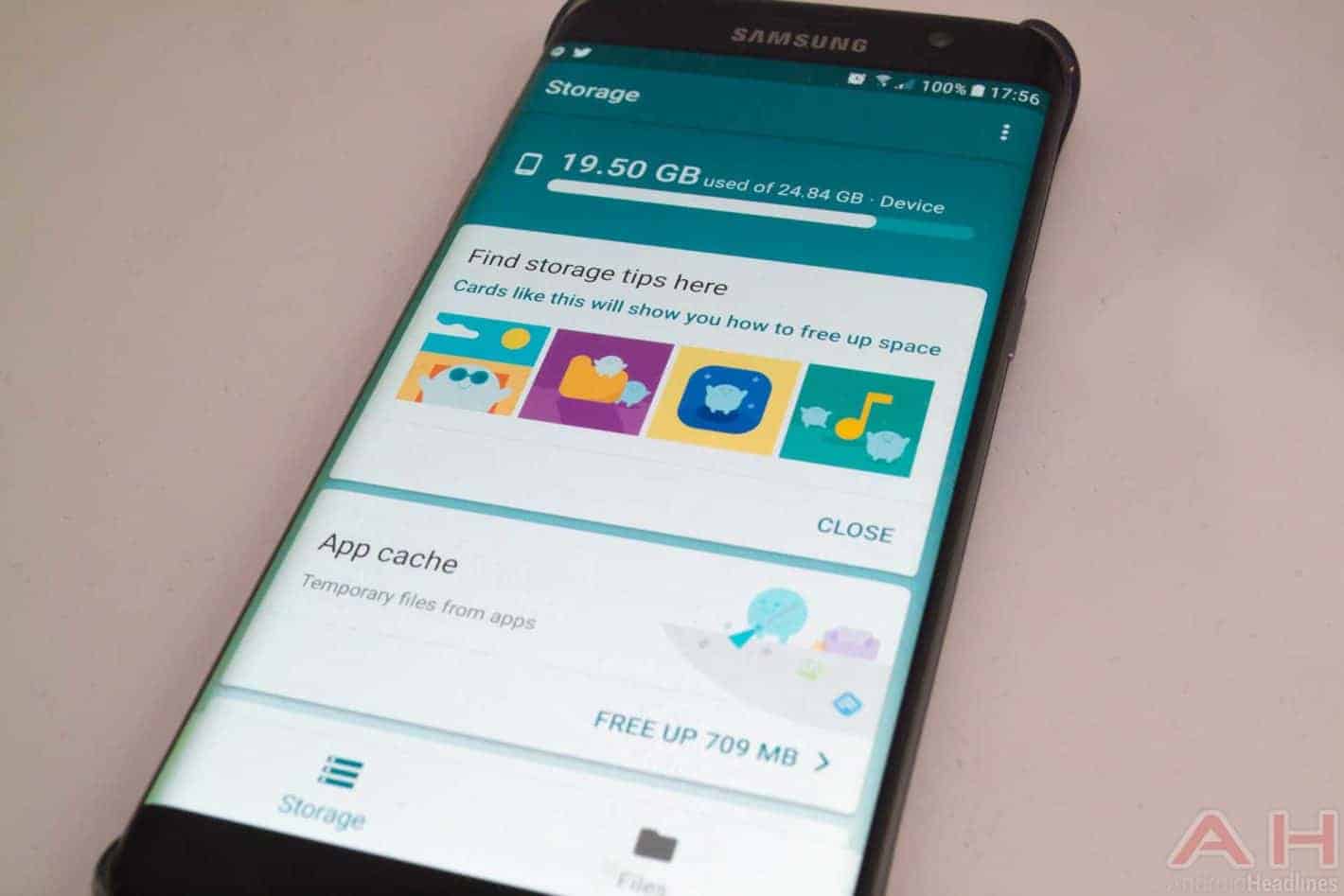 Google's Files Go browser for Android devices is now officially available as part of a newly launched open beta on the Google Play Store, only a day after first being sighted on the World Wide Web. Much like the previously leaked APK, the experimental version of the app is primarily seeking to deliver a lightweight file browsing solution, being less than 6MB in size. The home interface of the app is relatively straightforward, featuring a bottom navigation bar with only two items – Storage and Files. The former will present you with a quick breakdown of your currently used and free memory, detailing the amount of space taken up by individual apps and app cache in general, as well as specifically singling out large files, downloaded files, duplicate media, and what it deems "junk."

Much like most other solutions released by the Alphabet-owned company, it appears that Files Go utilizes some machine learning and general artificial intelligence technologies as its algorithms tasked with detecting useless files that are just taking up space are relatively efficient, as suggested by some limited testing. The Android service is also capable of sending you alerts about unused apps on your device, so long as you provide it with usage data access for every individual app you want to monitor. Low storage alerts are also part of the package but aren't modifiable in terms of setting a specific percentage of storage being filled as a trigger for such notifications, meaning that this particular feature is still less versatile than what most OEMs like Samsung are already offering withing their proprietary Android skins. You can also tell Files Go your name if you navigate to its settings menu, though this particular functionality doesn't appear to affect any other behavior of the app, save for possibly providing more data to its algorithms looking for useless files and perhaps making them give more leeway to files that contain your name.

The Files section of the app is designed like a straightforward file browser with the exception of boasting the ability to share your locally stored media and other content via a Bluetooth connection, though your recipient will also need to have the same app installed in order for the offline method to work. There's still no word on when Files Go may be ready for a stable release, though its beta version appears to already be available on a global level and can be downloaded by referring to the banner below. Files Go is Google's first-ever Android file manager, though the company's long-term plans for the app remain unclear, provided they exist.