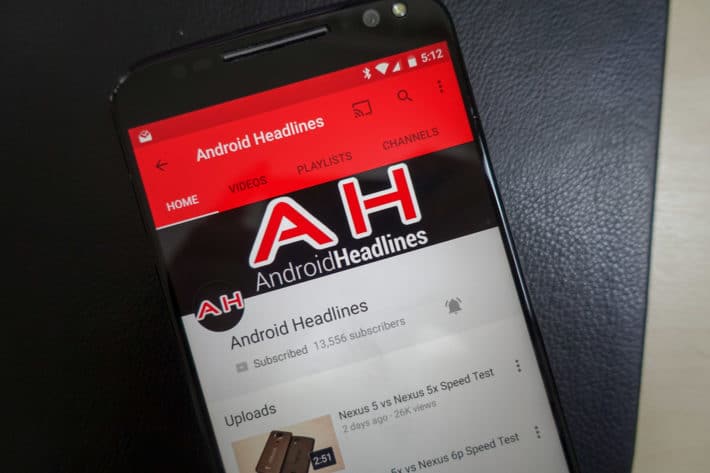 Google has apparently been sending out a survey asking users' opinions on a phone build specifically to create and consume YouTube content. One survey recipient relayed the details of the survey to Android Authority, and it sounds like the survey is actually laying out a picture of what a YouTube phone would be like by asking users how they feel about potential features on an individual basis. The device would seemingly boast gestures, a special launcher, a dedicated physical button, and other software features to make it easier to not only create and consume content, but also connect with content creators and their communities. To sweeten the deal, buyers would supposedly get 10GB of free data per month, most likely on Project Fi. The name of the project is "YouTube Edition."

One of the biggest proposed features is the aforementioned hardware button, which works with a feature called "YouCapture," allowing users to quickly start capturing video to upload. Turning the phone on its side on the home screen, or presumably any other app where there's no dedicated landscape functionality, brings up a grid of YouTube videos to watch. Another featured, dubbed Creator Connect, would show users a carousel of creator profiles with selected content, and allow them to jump quickly to that profile. The unique feature set is rounded out by a Live Lockscreen feature full of thumbnails showing currently broadcasting YouTube live feeds. Tapping on one will take the user to that video feed instantly.

The survey named a few potential makers of YouTube Edition phones, or perhaps a single model or line akin to Nexus and Pixel, along with a mockup of a potential YouTube Edition phone. The device itself looks decidedly mid-range, and smacks of HTC. Specs-wise, the survey named a 2.2GHz processor as a centerpiece, which could mean an older or weaker Qualcomm Snapdragon, or a less powerful, battery-sipping chip from MediaTek. That chipmaker recently exited the flagship chip business, but not without dropping the capable Helio X30, which didn't catch much of a following, but could easily be considered comparable to Qualcomm's 2016 flagship chip, the Snapdragon 820. The survey drew comparisons to the likes of the Apple iPhone 6 and Samsung Galaxy A5, but the proposed device, in at least one configuration, leaves those in the dust on almost all fronts, and in ways that will matter to YouTube fans and content creators. One proposed configuration boasted a 2,160 x 1,080 screen, alongside 4GB of RAM and a 3,700mAh battery with fast charging. Dolby Atmos audio was featured for the stereo speakers, as well as dual rear cameras, with one being a 5-megapixel unit, and the other camera clocking in at 12 megapixels. It could come in 32GB or 64GB storage variants, and red, white, and black color options. The proposed price range fell between about $360 to $400. 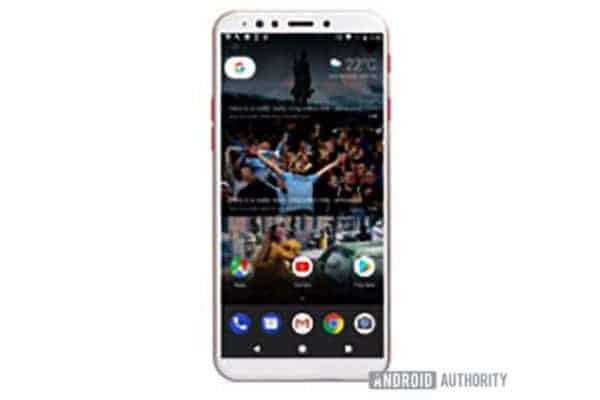 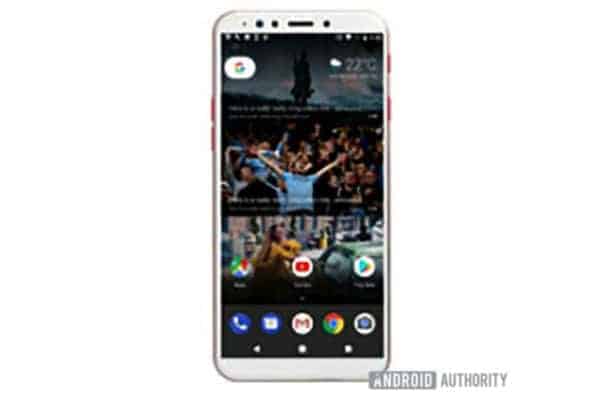