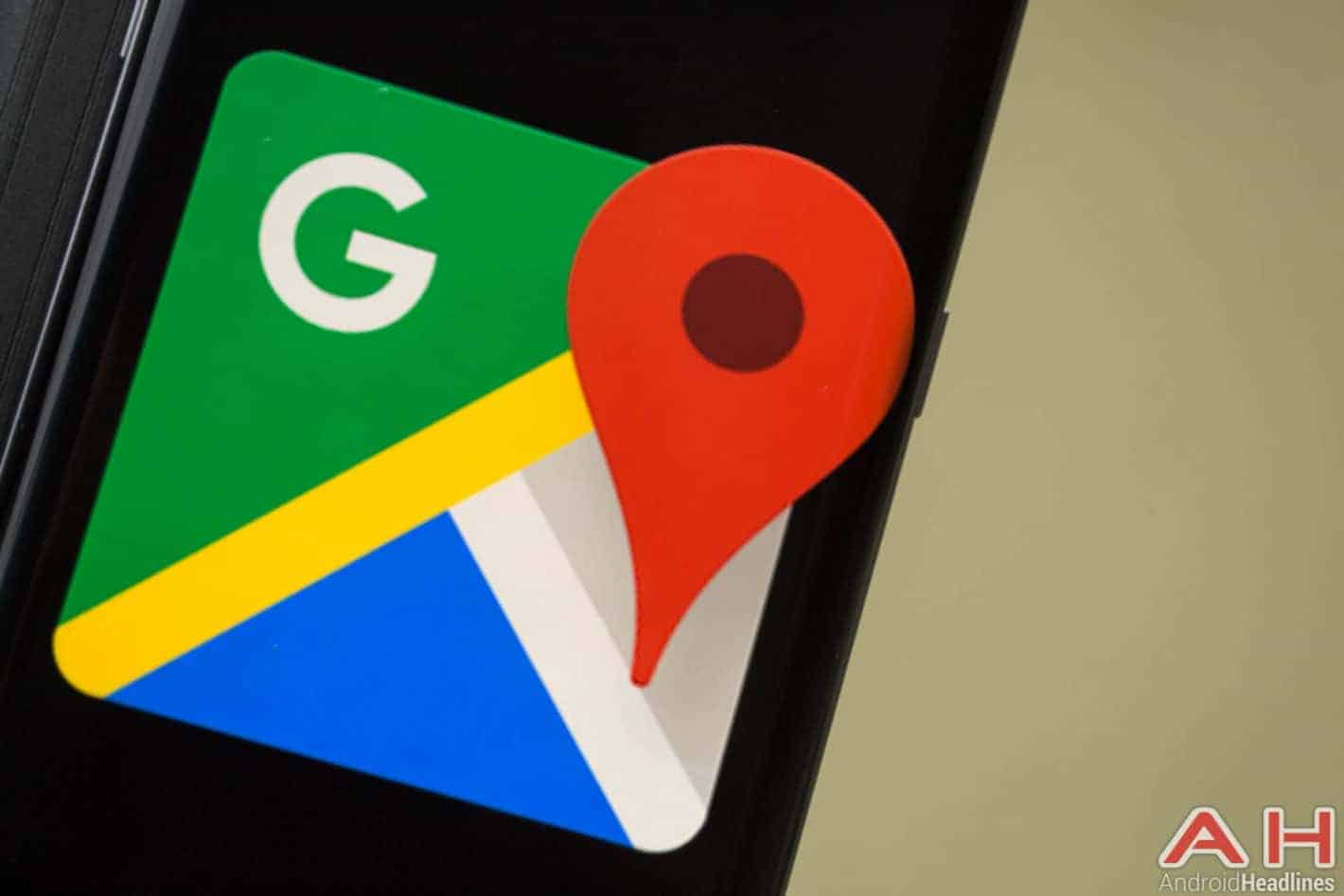 Google Search and Google Maps are set to get a new feature soon as they’ll start allowing users to check the waiting times at their favorite restaurants. Google had already introduced a feature that enabled people to check which times of the day are the busiest for a specific venue, and the new functionality aims to improve on the existing one, the company suggested. Based on the waiting times Google displays, customers should be able to make a more informed decision whether to head out to a restaurant or avoid it if it would take too long. The feature will roll out to Google Search first, showing the waiting times for nearly one million restaurants worldwide to help users choose when and where to eat.

Using the feature is pretty simple and straightforward; users have to conduct a Google search for the restaurant they want, open the business listing, then check its Popular Times section. Google will display the average wait time at that specific moment, but users can also tap the hour bars to check the estimated waiting time at some other point in the day. The feature will also show the total waiting times for the day to help the user get a better idea of how busy a specific restaurant may be. To deliver this information, Google taps into its pool of anonymized, aggregated user data from Android users who have Location History enabled on their smartphones.

With the new feature, Google will add a new box that will pop up in the “Popular Times” chart when users select a specific time frame. This pop-up box will show both the historical and live information for the selected time frame, labeling it as busy, not busy, usually busy, and so on, while also noting how much one would need to wait for a meal there. Another section below the said chart offers additional information such as when the establishment is at its busiest, and how much time people usually spend there. Based on this information, users should have an easier time deciding on when it would be best to visit their point of interest. The feature is going live today in Google Search on both desktop and mobile and will hit Google Maps for Android later this year. 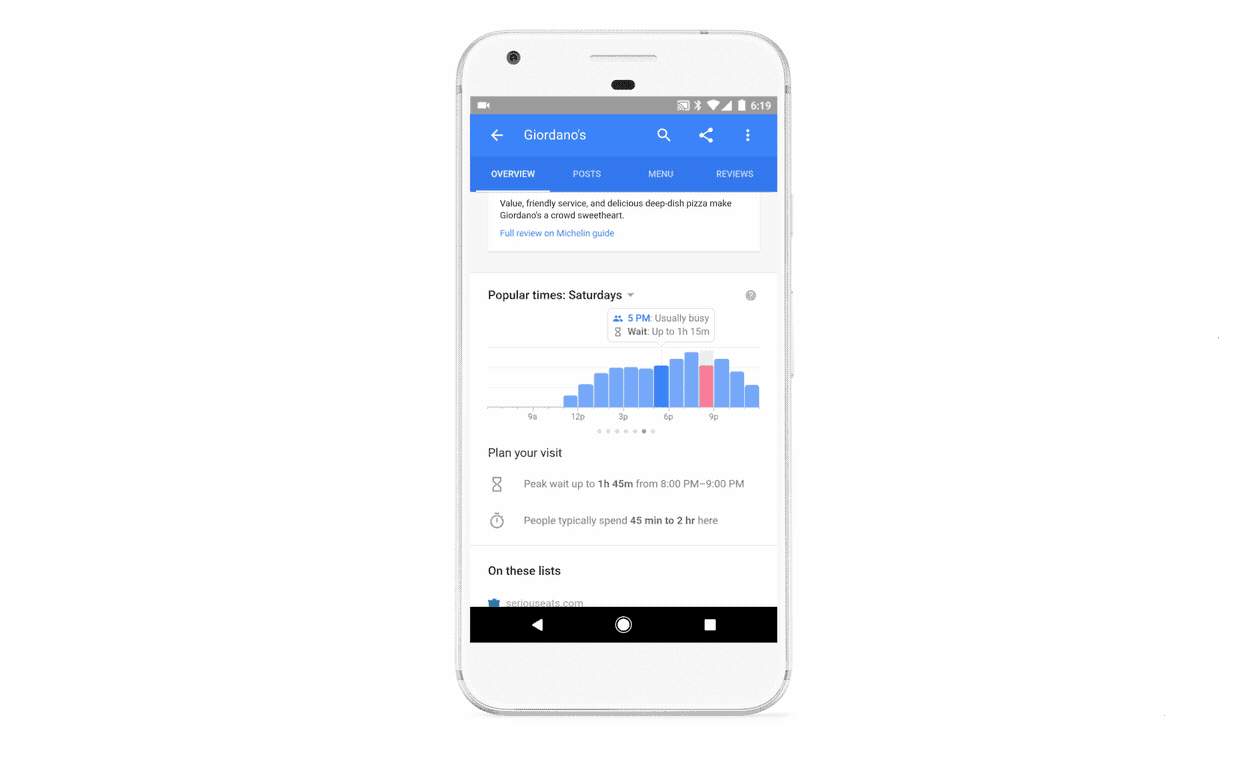