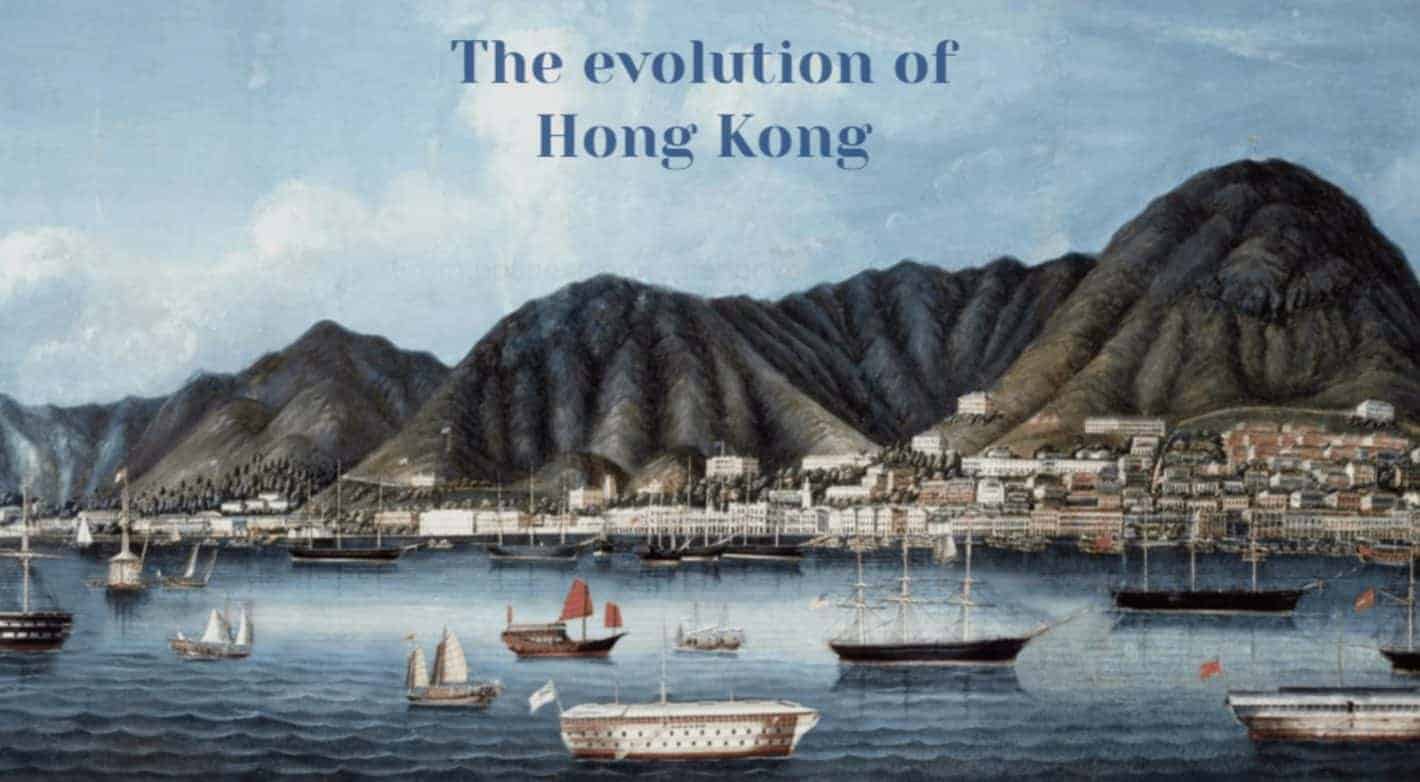 Google and South China Morning Post partnered on a new project dedicated to cataloging “the evolution of Hong Kong” in virtual reality, having shared some details of their collaboration earlier this month. The initiative was meant to encompass both historical archives and modern-day images and videos taken with 360-degree cameras on the streets of Hong Kong, as well as aerial footage recorded by drones. SCMP is the leading partner in the project and seeks to retell the history of the fourth most densely populated region in the world from its days under the British crown that started in the mid-19th century to the modern era of China’s autonomous territory.

The result of the partnership is a 360-degree video series and an interactive timetable of Hong Kong’s history, both of which can be accessed below. SCMP optimized its offerings for both smartphones and tablets, as well as traditional computers, with all of the videos also being viewable and explorable even without a VR headset at the expense of additional immersion. The project itself faced many difficulties ranging from bad weather to changes in the local regulatory framework, having ultimately taken several months to be completed. Besides Google, drone and camera manufacturer Veldt360 and local Apple product training center Fatbart also contributed to the initiative.

The Mountain View, California-based tech giant said the project was its Google News Lab’s first foray into VR storytelling in Asia-Pacific, suggesting that more similar collaborations are to be announced in the near future. Google’s focus on VR has been intensifying in recent years, with the company’s first truly global effort on this front coming in the form of the Google Cardboard platform in mid-2014. The tech giant’s initial success led it to introduce an improved VR platform in the form of Google Daydream which celebrated the first anniversary of its commercial availability earlier this month. Google’s endeavors related to promoting VR technologies largely come down to financing innovative content in order to draw more attention to such solutions and its collaboration with SCMP is yet another such partnership that the company is hoping will help grow the VR ecosystem in the long term.

Advertisement
The Evolution of Hong Kong By SCMP