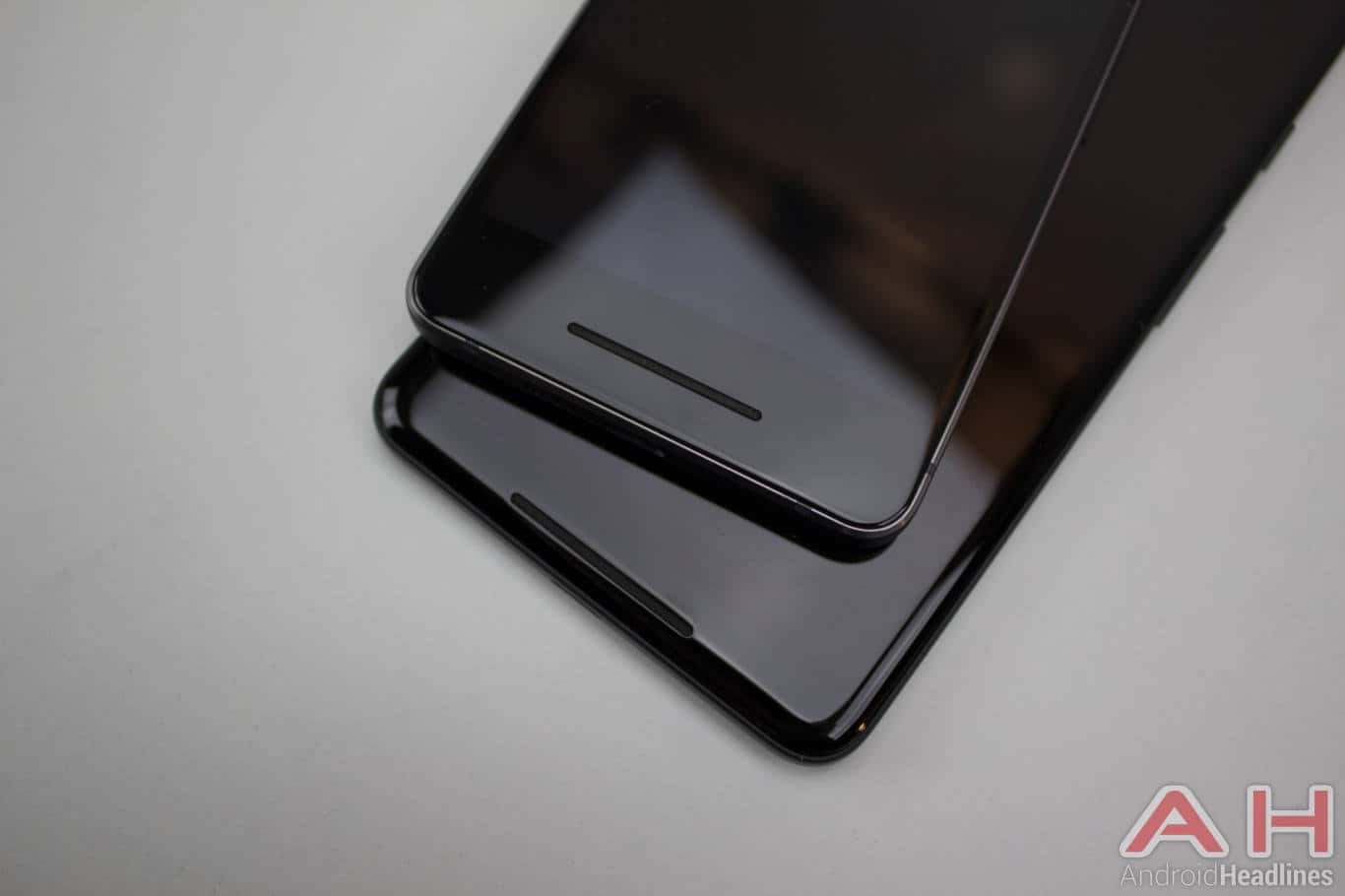 Google says a fix is coming for the Pixel 2 random reboot issue though it doesn't mention an exact date, which is the unfortunate detail about the scenario for those who are affected. Google does however give a time frame of when to expect the update to come through to devices, with an employee who goes by the name of Orrin stating over on the Google Product Forums that a fix will be sent out to users in the coming weeks. That means the update is just around the corner so even though Google isn't giving out the exact date users do at least get to know that the random reboots should be stopping in the near future as the fix will arrive sometime before the holidays.

So far Google hasn't given out any information as to what has been causing the random reboots but over the last day or two discussion in the forums from other users who have been experiencing the problem seem to suggest that the problem has something to do with the LTE modem, though exact specifics haven't been pinned down and that is only a guess from the users. In either case Google could end up providing more details on what the cause of the reboots were after it has pushed out the fix or around the time that it has started to send it out to affected users with the Pixel 2 and Pixel 2 XL.

As is usually the case when an issue is brought up on the product forums, Google tries to gather as much as information as possible about the problem before attempting to figure out what the root cause is. Over the last few days loads of users sent in bug reports to attribute to Google gathering all the information it needs, and Google acknowledges that all of the bug reports and information from users has helped it pinpoint the problem's cause so that a fix could be put in the works and sent out as soon as possible to those who have been having the problem since it started. If you're an owner of the Pixel 2 and Pixel 2 XL and your device has been having random reboot problems, look out for the fix to come sometime within the next week or two.