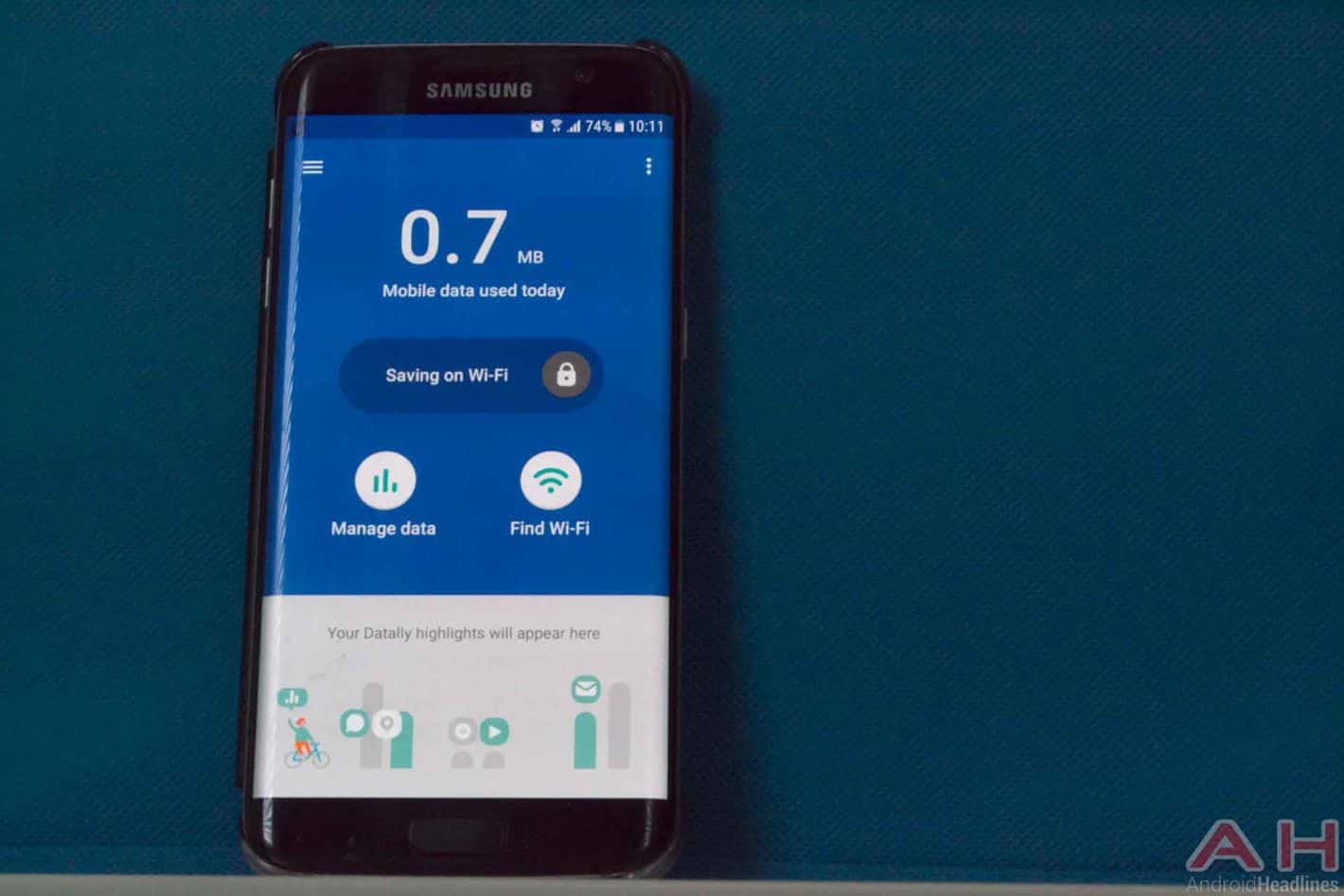 Google launched a new Android app in the form of Datally on Wednesday, although the service appears to be a rebranded version of the Triangle app which the company debuted in late June. Apart from the name change and some slight tweaks, the app appears to be largely identical to the previously introduced mobile tool, having been designed as a straightforward method of managing data usage across all of one's Android apps. Google also released a new video promo for Datally that can be seen below, indicating that the app's "Triangle" phase was just a beta test, whereas the rebranding is meant to imply an official launch. The fact that the app is now finally available on a global level appears to confirm that theory.

Datally's main interface remains relatively unchanged from the previous version, with the focus still being on identifying the most wasteful mobile data users on your device in an effort to limit their activities and save some of your limited data. The Android service will analyze data usage across all apps and even notify you of activity spikes, in addition to suggesting nearby Wi-Fi networks to which you can connect if you aren't keen on permanently limiting your top mobile data wasters. In essence, Datally is a more intuitive method of navigating Android's native system functions related to background data usage management and doesn't introduce many novelties as much as it makes the operating system's previously implemented features easier to discover and use. As such, the app may prove to be a popular choice among consumers looking to save data, especially those that are seeking a quick method for preventing all background data usage. Datally is compatible with Android 5.0 Lollipop and later iterations of the omnipresent mobile OS and can be downloaded free of charge by referring to the Google Play Store banner below.

Google debuted a number of new Android apps over the course of this year as the company continues its efforts to compete in the Android ecosystem in addition to managing it. Most recently, the tech giant launched Files Go, its first mobile file manager which is presently in beta and can be downloaded from the Google Play Store in all parts of the world. While the firm's Android apps cover a broad range of categories, all of its latest offerings have been designed in a minimalist manner that puts function over form and strives to be as intuitive as possible, with Datally being no exception to that trend.