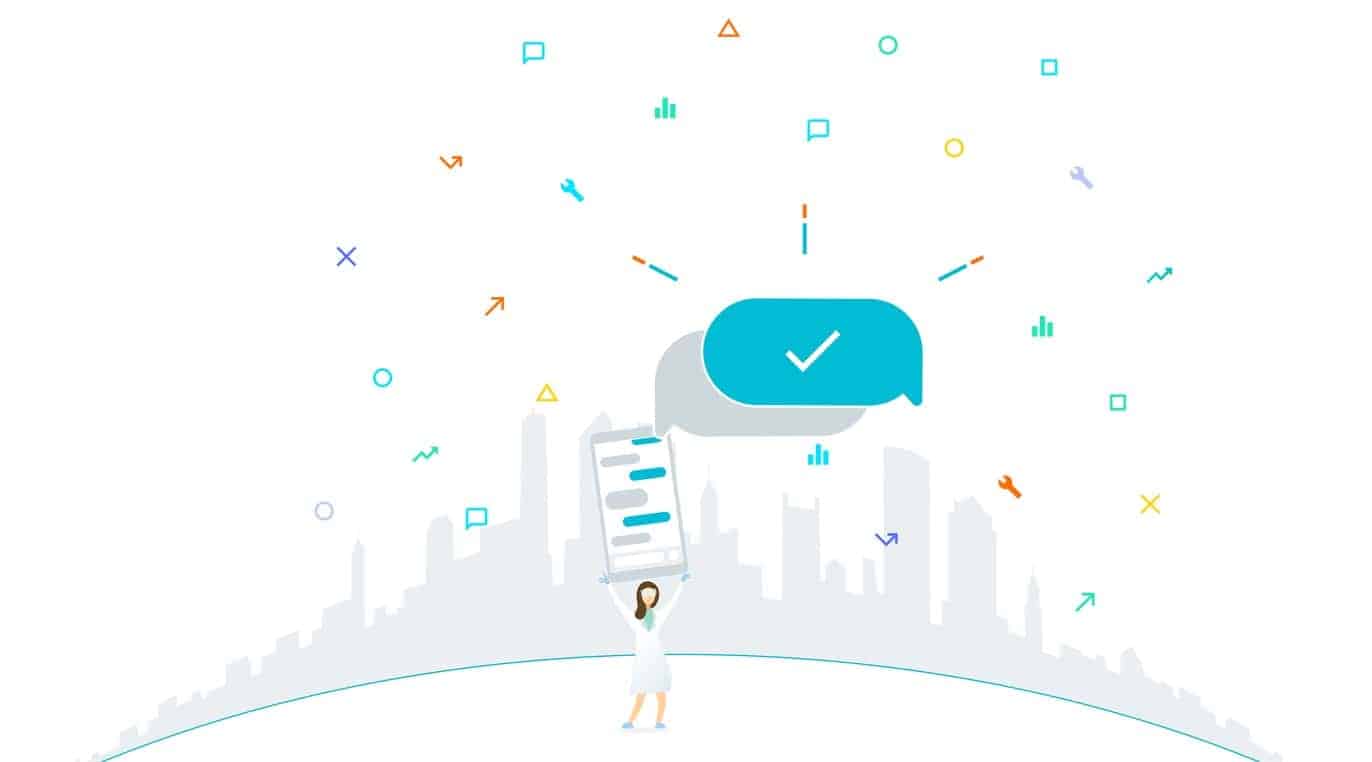 Google’s Chatbase framework for AI-based chat bot analytics has been limited to use by select early adopters handpicked by Google, but an announcement by the web giant today indicates that Chatbase is now available for any bot developers who want to use it. Chatbase is completely free, and can be used by anybody with a Google account by simply navigating to the Chatbase website. Once you’re logged in, you’re presented with a set of stats for a sample bot, and can add your own bots to get information on things like how well your bots are working, what’s stopping user engagement from being as good as it could be, and how you can improve your bot.

Chatbase is an automated system that uses Google’s own machine learning to figure out the ins and outs of any bot given to it. Developers will find that the front page of a bot’s page on Chatbase includes running figures for active users on a daily, weekly, and monthly basis, for starters. Developers can also see information on how many sessions users are having, and how well their bot is retaining users. The part that really puts Google’s machine learning to good use, however, is the last part of the report, which figures out things that are making your bot less appealing, and things that you could change to make the bot engage users better. These are listed by priority, with numbers for just how much Chatbase guesses they will affect your bot’s appeal.

Chatbase was first launched back in May of this year, seeing a quiet launch just before the big annual Google I/O event. Along with being drowned out by the din of Google I/O, Chatbase required developers to apply directly to Google in order to use it. This limited early adoption in a big way, allowing Google to break the tool in easily and work on building it into a public-facing product alongside partners that it knew would be helpful and make good use of Chatbase, such as Ticketmaster, HBO, and chat app Viber. Early work on Chatbase in its limited first run has ensured that the general public now has a well-tested bot analytics framework at its disposal. 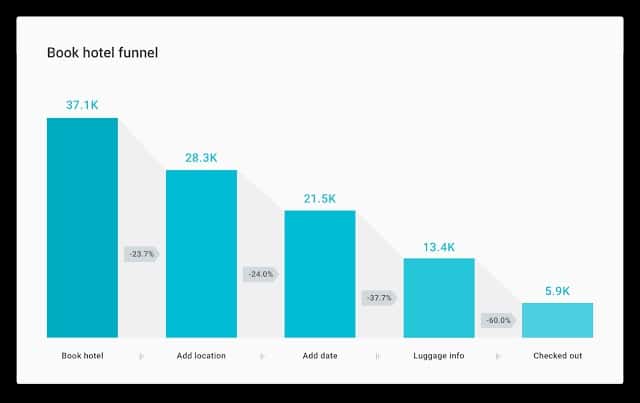 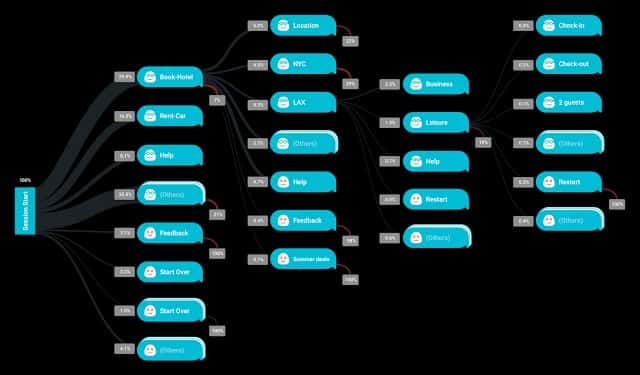 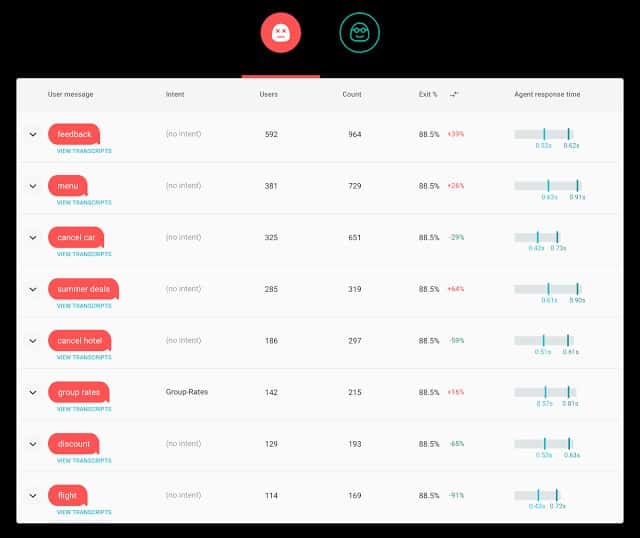 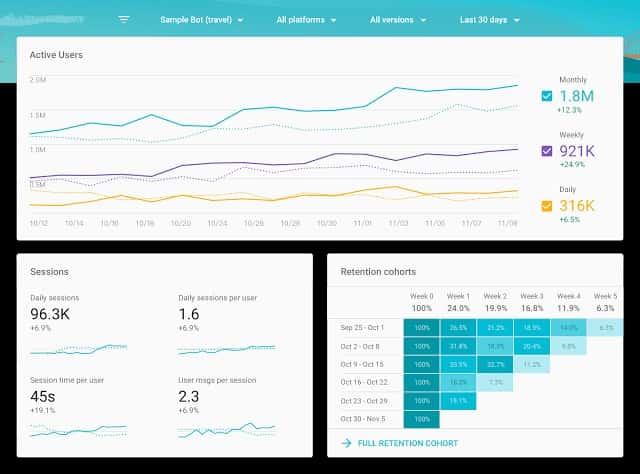