Google has released the developer preview of TensorFlow Lite. The search giant designed TensorFlow Lite as a lightweight machine learning solution for embedded systems and mobile devices like smartphones and tablets. Since it runs the same code as the version of TensorFlow that runs on the Google Cloud Platform, the machine learning models trained on the cloud can be incorporated into Android apps without the need to massively modify the model’s code. Among the possible applications for this solution is in the development of imaging and voice models, that together may result in a more natural interaction with mobile and embedded devices.

As a part of the developer preview, Google is giving developers several pre-tested models, including computer vision models like Inception V3 and MobileNets, as well as On Device Smart Reply, a model that provides suggestions on what to reply to messages received. Also available to the developers is a demo Android app that demonstrates how a MobileNet model running on TensorFlow Lite can be used to classify objects. In the near future, Google hopes to make its machine learning solution compatible with more models and to simplify the developer’s experiences in creating models for mobile devices. 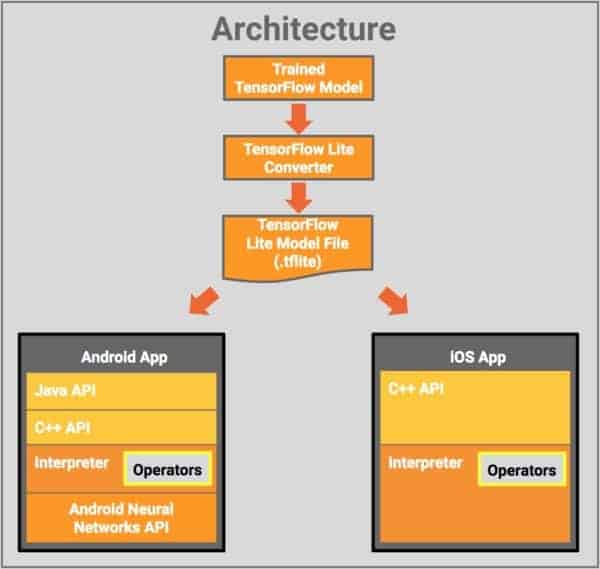