The next iteration of the yearly Consumer Electronics Show (CES) in Las Vegas is set to take place in early 2018 when numerous tech companies are expected to unveil their latest products, but unlike previous years, it appears that CES 2018 will also accommodate a fairly large booth for Google. This would mark the first time for the tech giant from Mountain View to attend CES with its own booth, which strongly suggests that the company intends on showcasing some form of hardware at the event.

Whether Google will bring some of its existing products to CES 2018 or take the veil off brand new hardware is unclear. However, there has been speculation that Google may be working on widening its Chromebook lineup with new models complementing the recently launched Pixelbook. Presumably, some of these upcoming models might borrow the convertible form factor, with the extensively leaked detachable Chromebook codenamed “Soraka” being one of them. In recent weeks, there have also been leaks and rumors surrounding a tablet powered by Chrome OS codenamed “Scarlet” which will presumably be equipped with a stylus. Of course, there’s no guarantee that these products will be officially unveiled early next year, however, it’s important to note that Chrome OS has had a presence at CES over the past few years despite Google’s absence from the showroom floor. Partner OEMs including Samsung have previously showcased their own Chromebooks at CES, so additional hardware powered by Chrome OS may still be present, regardless of Google involvement in the event.

In recent times, Google’s ambitions to define itself as a hardware manufacturer have become more prominent. The original Pixel smartphones launched last year have departed from the previous Nexus formula, meaning that the Pixel series is now designed entirely by Google as opposed to being co-designed in partnership with other OEMs. Furthermore, with the recent launch of the Pixel 2 series, the company also unveiled a couple of new smart speaker models, as well as the Clips camera, so there is a possibility that Google may want to maintain awareness of its new products and foster its newfound hardware-centered image by attending more consumer events. CES 2018 is set to open its doors to the public on January 9th and the conference will come to a conclusion on the 12th of the month. 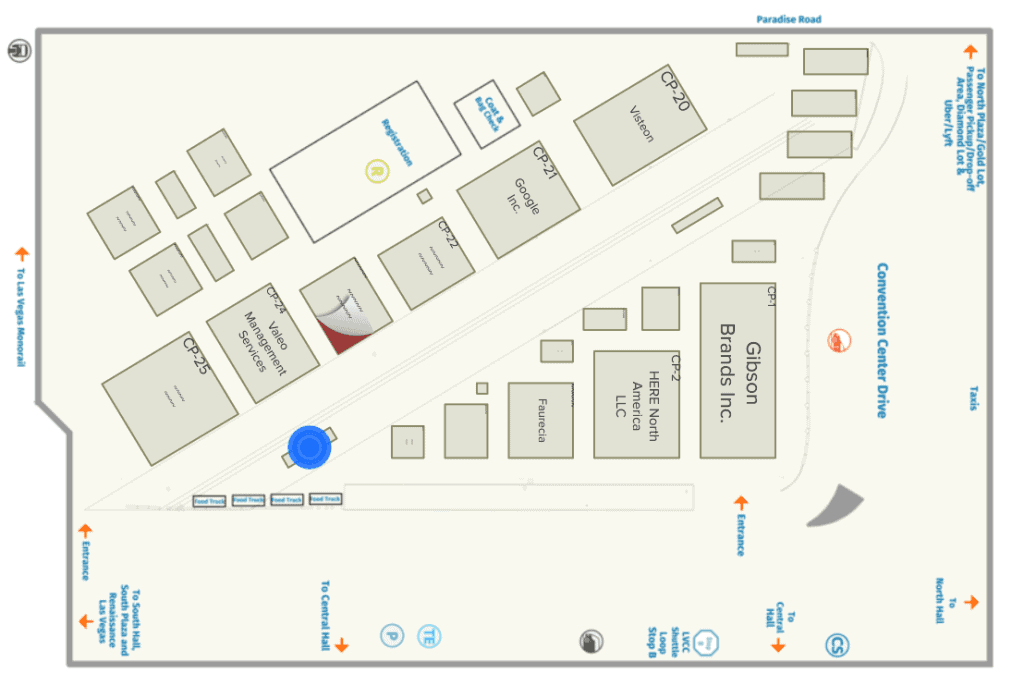