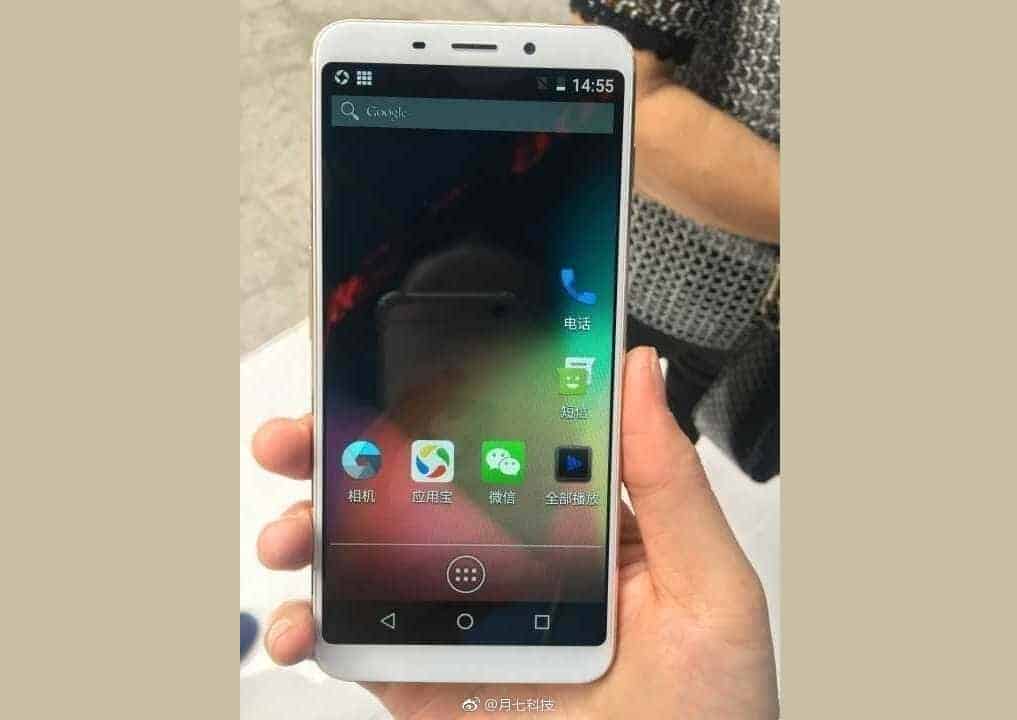 Last week, a mysterious Meizu smartphone identified by the model number 'm1712' was spotted in a series of hands-on photos, and today, the same device seems to have made a new appearance in a couple of higher-quality live images. Unlike last week when the Meizu smartphone was originally sighted, the new photos depict the handset in a different color combination boasting a white front panel and a golden metal case. Needless to say, the handset should be released in at least two different color options, and according to rumors, the m1712 could go on sale while bearing the "Meizu M6s" moniker.

Evidently, the Meizu M6s adopts a full-screen design with rounded corners and a taller aspect ratio, presumably the 18:9 (2:1) one. Because of this new design language, the device seems to do away with the front-facing physical button called 'mBack' by Meizu, meaning that the fingerprint scanner has also been relocated. But unlike the majority of OEMs who seem to be moving the fingerprint scanner to the back panels of their full-screen smartphones, the Meizu M6s accommodates a side-mounted sensor similar to many Sony Xperia devices, or the new Razer Phone for a more recent comparison. The smartphone's internals seem to have been wrapped in a metal unibody design, as suggested by the inclusion of an antenna band running across the upper part of the back panel, and this indirectly confirms that the device will not take advantage of built-in wireless charging capabilities. As far as the OS is concerned, the smartphone shown in these new live photos doesn't seem to be running the Flyme 5.2 or Flyme 6, and instead, the UI, or at least the vast majority of on-screen elements seem to be based on stock Android Jelly Bean – not Flyme 2.0 based on Jelly Bean – complete with an appropriate wallpaper for the same Android OS version. However, this might indicate that the photos have captured a pre-production prototype, as it's very unlikely for the final product to rely on such an old mobile software build that's pushing five years now.

Assuming that the Meizu m1712 will bear the M6s moniker, the device will be viewed as a direct sequel to the Meizu M5s launched in February. Normally, the follow-up model would be expected to arrive one year after the predecessor but some rumors suggest that the Meizu M6s could be introduced within the next few weeks and hit the Chinese market as soon as December. 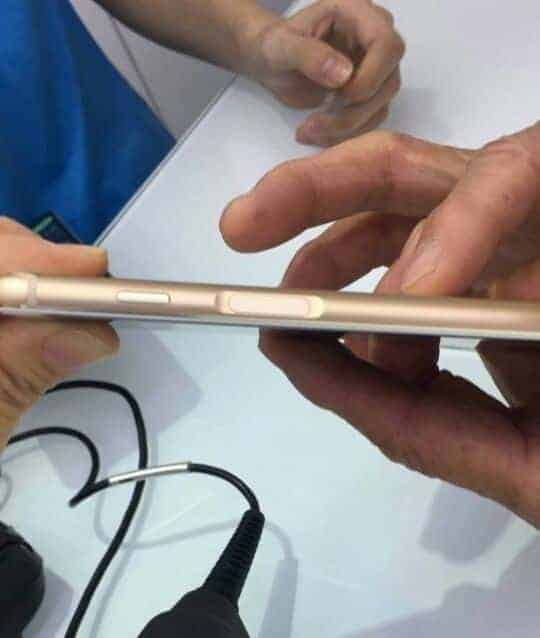