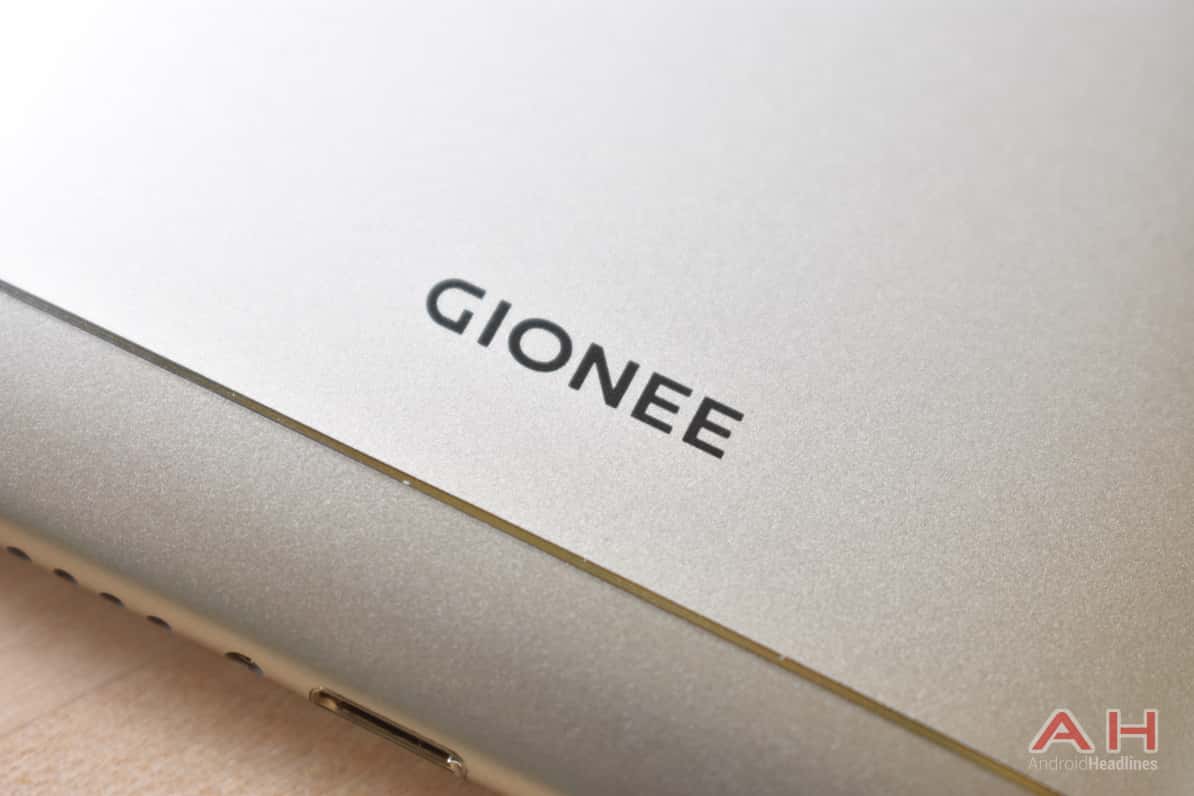 The Gionee S11 will be announced on November 26, and it seems like the device just popped up on AnTuTu, and by doing that, it has revealed some of its specifications. Before we get started on that listing, however, it's worth noting that Gionee plans to launch eight 'bezel-free' smartphones on November 26, so the Gionee S11 will definitely not be the only device with thin bezels to be introduced on the said date, though it will be one of the most powerful ones.

In any case, the Gionee S11's AnTuTu listing was spotted by techmsd.com, though we were unable to locate this listing on AnTuTu's website, so take it with a grain of salt. According to the listing, the Gionee S11 will sport a fullHD+ (2160 x 1080) display, 4GB of RAM and 64GB of native storage. The device will be fueled by the Helio P23 64-bit octa-core processor by MediaTek, while the phone will ship with Android 7.1.1 Nougat out of the box, while the company's custom UI will be installed on top of it. A 16-megapixel shooter will be placed on the back of the phone, and it seems like one such camera will be included on the front side of the phone as well. Now, that's pretty much all the info that AnTuTu shared, but it's worth saying that Gionee itself already confirmed some of the Gionee S11's specifications, read on.

Gionee confirmed, a couple of days ago, that the Gionee S11 will sport a 5.99-inch fullHD+ display, 6GB of RAM and 64GB of native storage. Does that mean that we'll see both 4GB and 6GB RAM variants of the Gionee S11? Well, it's quite possible, though we'll have to wait and see if that will be the case or not. In any case, Gionee already confirmed that 16 and 8-megapixel cameras will be included on the back of the Gionee S11, while the company also said that you'll be able to find 16 and 5-megapixel snappers on the phone's front side, so AnTuTu definitely did not paint a full picture for us, though that was to be expected as AnTuTu never lists more than one rear-facing / front-facing camera. It's also worth noting that a 4GB RAM variant of the Gionee S11 got certified by TENAA (China's equivalent to the FCC) a while back, which also suggests that we'll get two different RAM variants of the phone. TENAA also confirmed that the phone will arrive with a 3,410mAh non-removable battery, and that it will arrive in Dark Blue and Silver color variants. 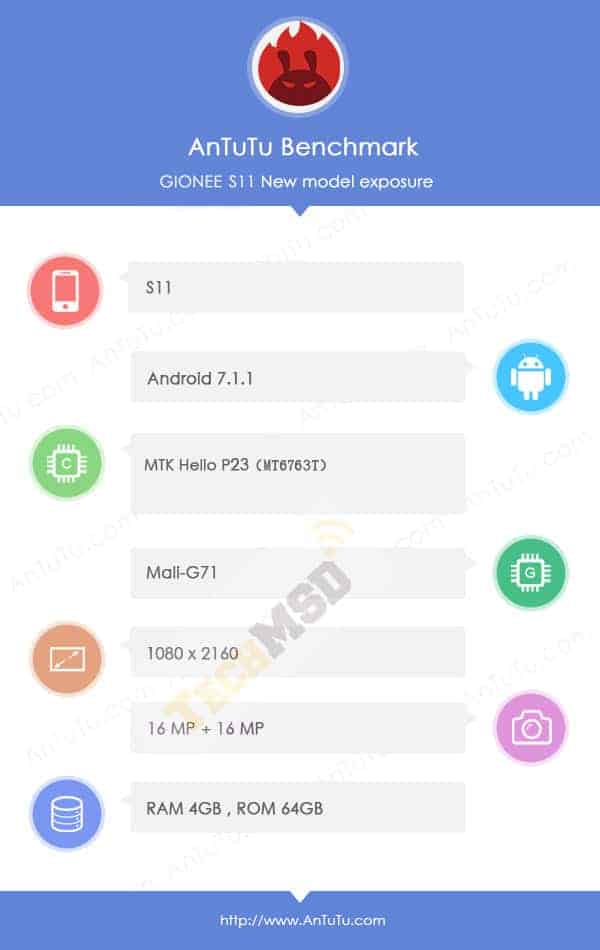