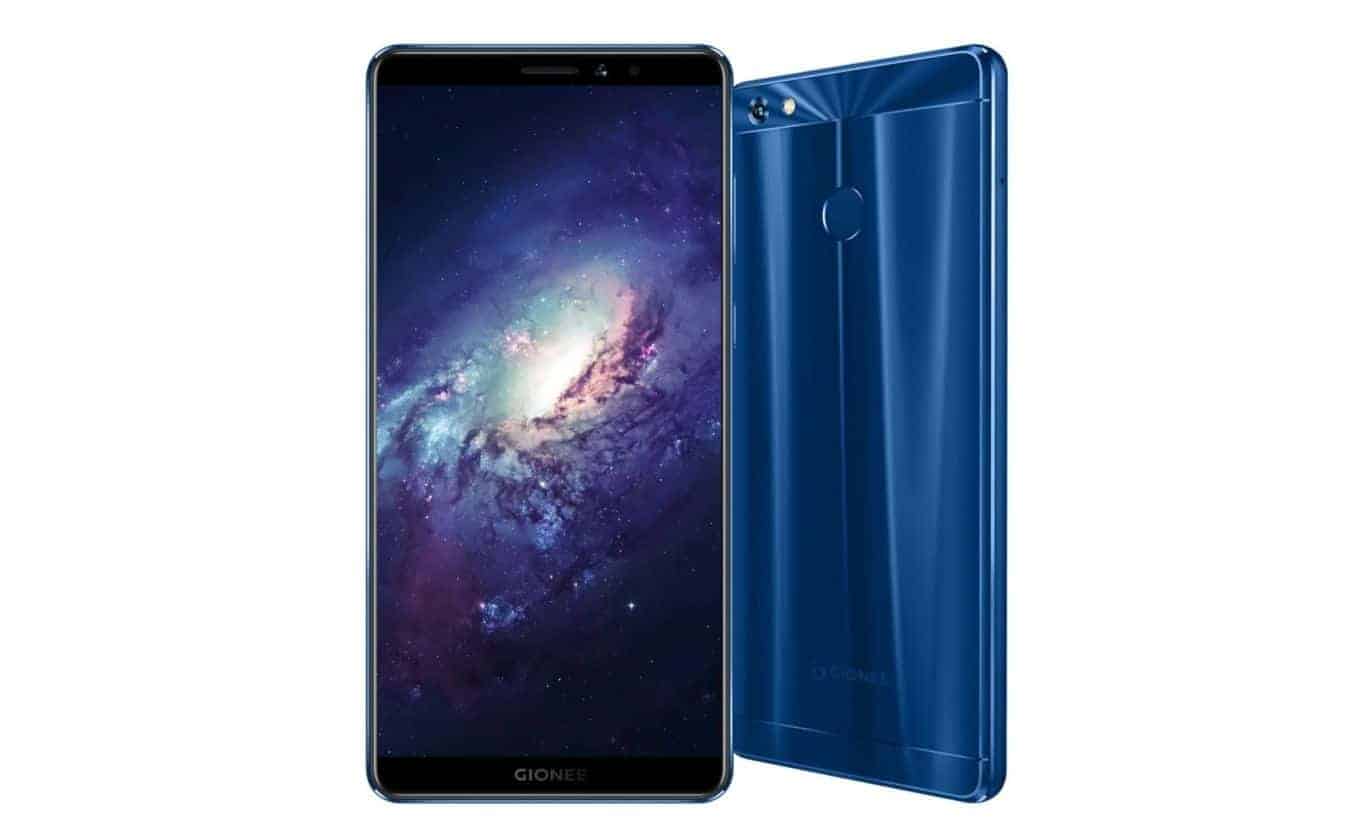 Chinese smartphone maker Gionee has begun teasing the launch of the M7 Power flagship in India. The company’s official Twitter account recently published a teaser image showcasing a full-screen, bezel-less panel carrying the company’s nametag at the bottom, with the promo being accompanied by a caption “Are you ready?” and a “#ComingSoon” hashtag. Pricing and availability details have not been revealed but the device is now expected to arrive in India at some point before the end of November.

The Gionee M7 Power was officially introduced nearly two months ago before launching in China and other markets around the globe. The same smartphone is now making its way toward India, where it will likely become available in three color options – Gold, Black, and Dark Blue. Spec-wise, the device features a 6-inch display covered with 2.5D glass, boasting a resolution of 1440 x 720 and an 18:9 aspect ratio. The Gionee M7 Power relies on the Snapdragon 435 chipset from Qualcomm, which houses eight ARM Cortex-A53 cores clocked at up to 1.4GHz and the Adreno 505 graphics chip. The silicon is paired with 4GB of RAM, and users will also have 64GB of on-board memory at their disposal, which can be further expanded by up to 256GB with a microSD card slot. A 13-megapixel main camera coupled with an LED flash sits on the back panel of the handset, while an 8-megapixel front-facing unit will available for selfie shots. Other key details include a rear-mounted fingerprint scanner, 4G and VoLTE capabilities, Bluetooth 4.2 and Wi-Fi 802.11 b/g/n connectivity, GPS, and a 3.5mm headphone jack. Last but not least, the Gionee M7 Power is – as the moniker suggests – very generous in terms of battery size, as it carries a 5,000mAh unit with fast charging support.

Outside of India, the device was released for the price equivalent of $299, which would translate to around Rs. 19,340 at today’s conversion rate. Again, pricing for the Indian market has not been officially confirmed just yet, but the original launch price should clearly indicate the segment in which it will belong once it hits the shelves in the country. Additional details for the Indian release will likely be unveiled by Gionee in the coming days or weeks. In the meantime, the company is also reportedly planning to unveil no less than eight bezel-free smartphones outside of India on November 26th.