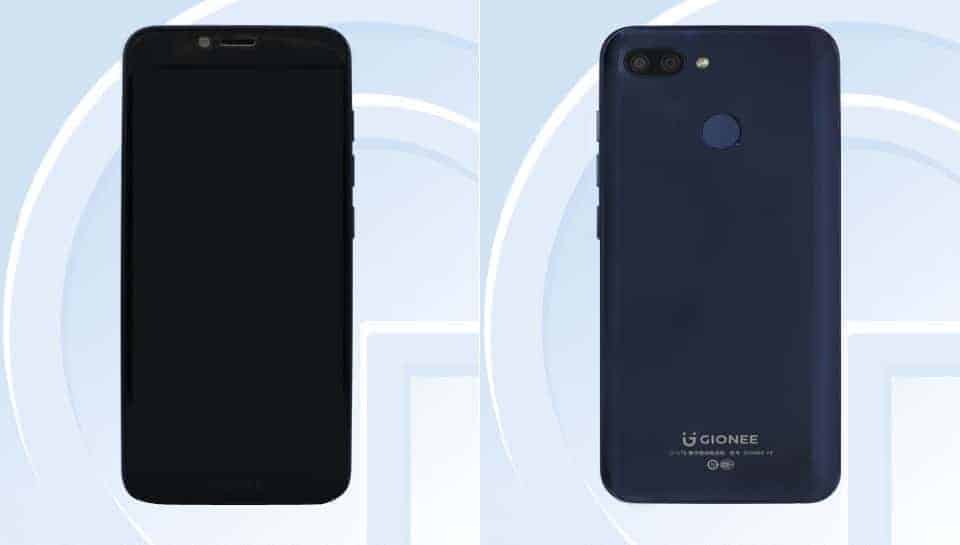 One of Gionee’s upcoming smartphones expected to be officially unveiled before the end of the month has been approved by China’s regulatory agency TENAA. The device bears the ‘Gionee F6’ nametag and fits in the mid-range market segment judging by the hardware specifications revealed by the documentation. It also appears to fall in line with the current market trend by adopting a display with a 2:1 (18:9) aspect ratio, however, the live photos accompanying the TENAA application seem to show that this is not a full-screen border-less design, but rather it adopts a more conventional look with relatively thick top and bottom bezels.

The 18:9 IPS display has a diagonal of 5.7-inches and accommodates a resolution of 1440 x 720 pixels. Beneath the panel resides an unnamed eight-core processor operating at a maximum frequency of 1.4GHz, and apparently the device will be available in two main configurations making use of either 3GB or 4GB of RAM. Available are 32GB of on-board storage with a microSD card slot allowing for an additional 128GB of external memory, and as far as connectivity is concerned the device appears to support Bluetooth and 4G with VoLTE. A dual camera configuration resides on the back panel comprising a 13-megapixel main unit coupled with a 2-megapixel secondary sensor and LED flash, whereas the front panel accommodates an 8-megapixel shooter. The smartphone relies on a 2,970mAh battery which is wrapped in a body measuring 153.8 x 72.6 x 7.8mm and weighing 141 grams, and the body itself will be available in at least three color choices mentioned by TENAA, namely Blue, Black, and Gold. Lastly, the smartphone runs Android 7.1.1 Nougat and the OS will presumably be covered by Gionee’s proprietary Android skin ‘Amigo.’

As yet there is no official news regarding the launch of the Gionee F6 but the Chinese OEM is expected to attend a launch event later this month on November 26, where the company will presumably take the veil off as many as eight new Android-powered devices. The Gionee F6 was previously rumored to be among these upcoming eight new smartphones, and the handset’s recent TENAA visit lends additional weight to this possibility. Having said that, more details on the Gionee F6 launch price, specs, and availability could be officially revealed within the next several weeks at the most. 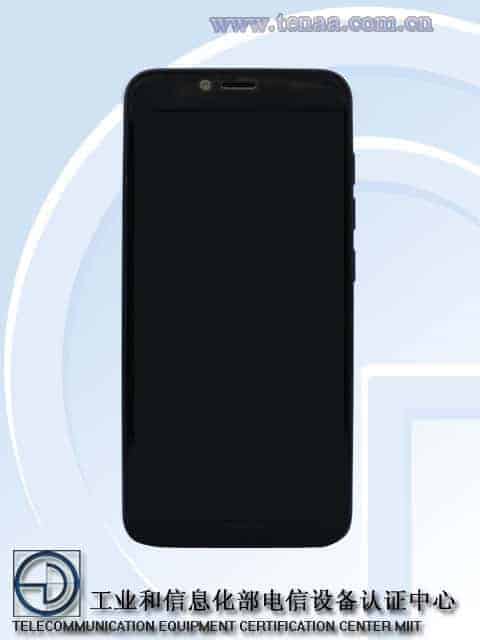 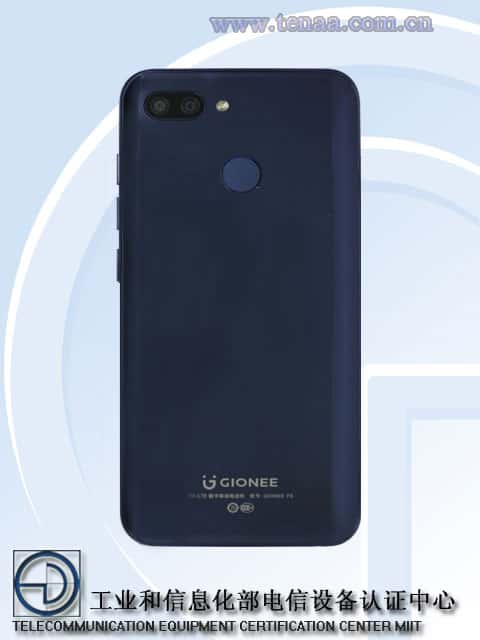 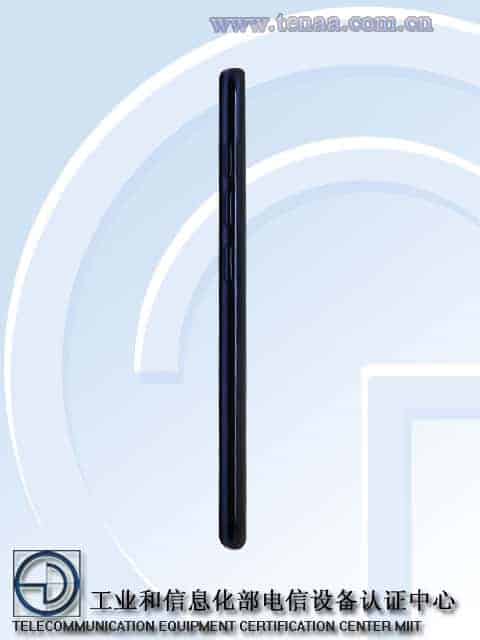 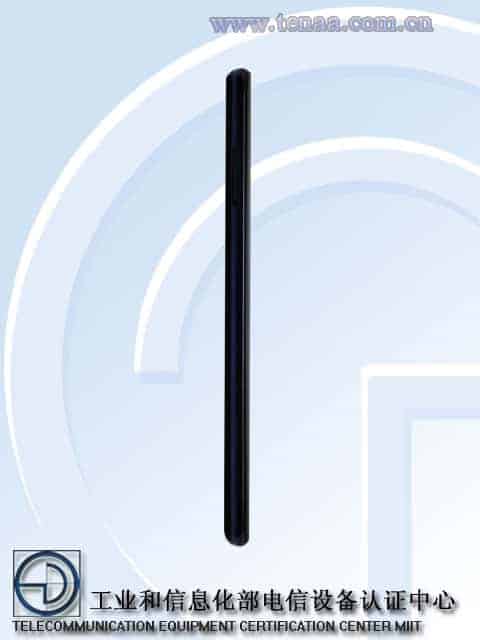