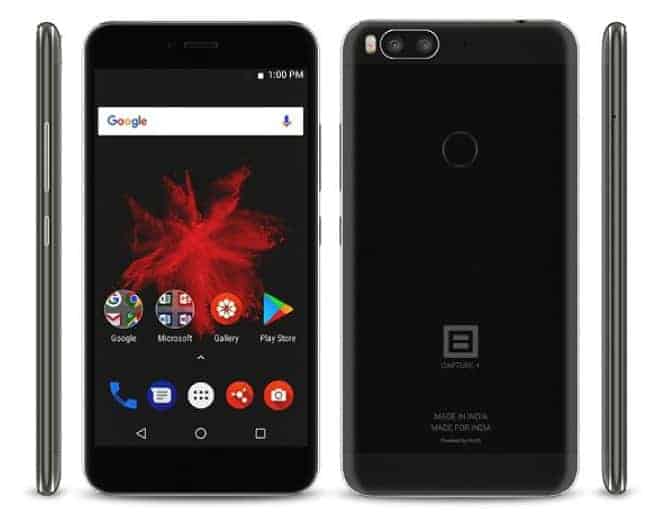 Flipkart had teased the arrival of the Billion Capture+ smartphone yesterday, the company said that the phone is arriving on November 15, so everyone immediately thought that it will be announced on the said date, but it turns out that is when the phone will become available for purchase, and Flipkart has decided to launch it early, sa the device has just been announced. This phone has been announced under the company’s ‘Billion’ brand, just to avoid any confusion in this matter.

Having said that, this is a mid-range smartphone, and it’s actually quite affordable. This ‘Made in India’ smartphone is not only manufactured in India, but is also designed and tested there, which was to be expected considering that Flipkart is India’s very own company. In any case, this phone sports a dual camera setup on the back, while it also comes with a rear-facing fingerprint scanner. The device offers on-screen buttons, and all of its physical keys are located on the right. The Flipkart Billion Capture+ handset is made out of metal, while it sports a 5.5-inch fullHD (1920 x 1080) display with a 2.5D curved glass on top of it, and Dragontrail glass protection as well. The phone is fueled by the Snapdragon 625 64-bit octa-core SoC, and the Adreno 506 GPU is also included on that chipset. The device comes with 3GB / 4GB of RAM and 32GB / 64GB of native storage. Two 13-megapixel shooters are included on the back of the Flipkart Billion Capture+ handset, one of those cameras comes with an RGB lens, while the other one sport a monochrome lens. It’s also worth noting that a dual-LED flash is placed on the back of the phone.

An 8-megapixel snapper is included on the front side of this smartphone, and the device ships with a 3,500mAh battery which offers fast charging. Two SIM card slots are included here as well, two nano SIM cards, and we’re looking at a hybrid setup here, which means you can use the second SIM card slot in order to expand the phone’s storage. Android 7.1.2 Nougat comes out of the box here, though it seems like Android 8.0 Oreo is on the way. The Billion Capture+ comes in Mystic Black and Desert Gold color variants, while its 3GB and 4GB RAM variants are priced at Rs. 10,999 ($169) and Rs. 12,999 ($200). Both variants of the device will become available for purchase on November 15 exclusively from Flipkart. 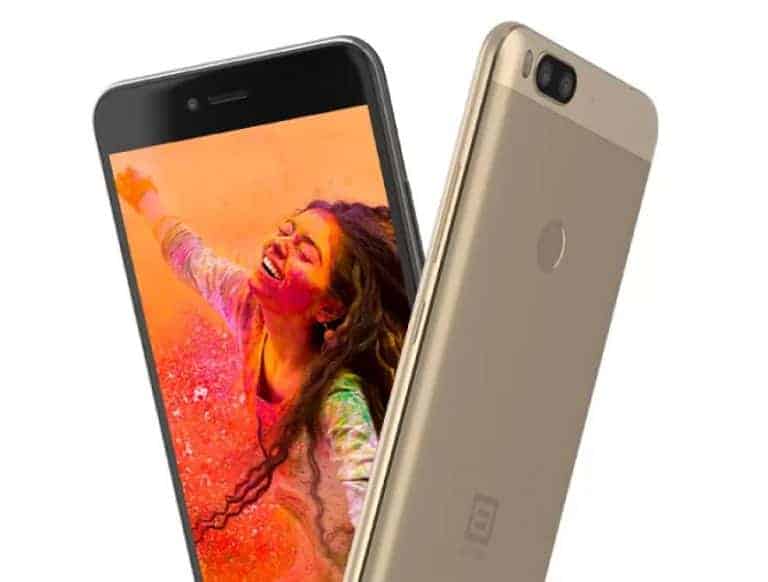