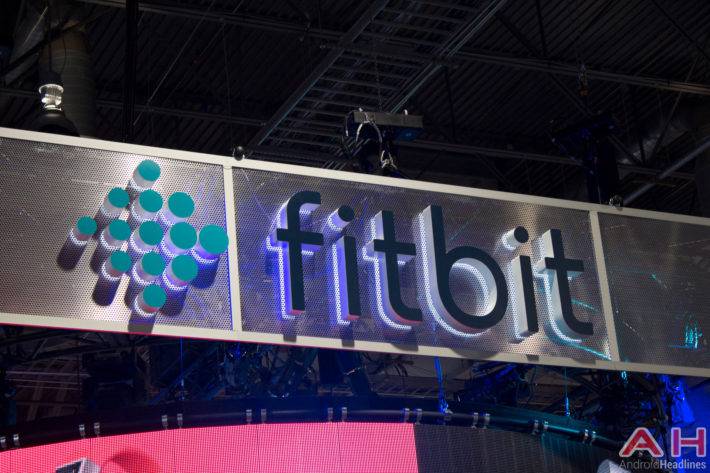 Following the release of the Fitbit Ionic, a fitness-oriented smartwatch, the company’s CEO recently confirmed that Fitbit will have “a fuller product lineup” including smartwatches, with various models that “co-exist” and not only being limited to upgrades or different variants of the same base product. Exactly when the wearable lineup will expand with new models is unclear, however, the company is planning a full-blown launch of the Fitbit app gallery before the holiday shopping season, where customers will be able to browse through a variety of applications developed by Fitbit and select partners.

The news that additional wearable products are planned for a future release comes from an investors call where the company announced its earnings for the third quarter of the year. During the conference, CEO James Park revealed that Fitbit’s fitness tracker category is stabilizing, with Q3 results being more positive than in the previous few quarters. Over Q3 2017, the company managed to sell 3.6 million devices representing a 7 percent increase over the previous quarter but a year-on-year drop of 32 percent, and registered $392.5 million revenue in profit exceeding expectations even though the figure was lower compared to a year ago in October when the company reported $504 million in revenue.

Aside from continuing to ship the Fitbit Ionic around the globe, the company now seems to be focusing on preparing its own app store for debut before the end of the year. The platform relies on Pebble’s SDK following its acquisition, and while the Fitbit app gallery will only present first and second-party applications initially, the company will also be open for app submissions from third-party developers. The Fitbit Ionic was officially announced in late-August and enjoyed a worldwide release roughly one month later on the first day of October. The wearable carried a launch price of $299 which clearly separates it from the fitness-tracker category, and places it in the same space as fully-fledged smartwatches powered by Android Wear 2.0. The device was also accompanied by additional optional accessories sold separately, including standard Classic Bands in multiple colors, a Sports Band, and a perforated leather wrist strap, with prices varying from $29.95 to $59.95. It remains to be seen what will come next after the Fitbit Ionic and when the company intends on expanding its wearable product lineup with new models.