The Xiaomi Redmi Note 5 is expected to launch soon, and it seems like Xiaomi just shared the first teaser for the upcoming smartphone. A new teaser image surfaced on Xiaomi Redmi’s official Weibo (Chinese social network) page, and as you can see, it’s not exactly all that revealing, at least not at first, but it is suggesting that a new phone is coming. Now, the text on this image is in Chinese, but the company is basically asking consumers to enter a new feature that will be coming to Redmi devices soon, and most of them have answered ‘full screen’ in comments on Weibo, as it’s rather obvious at this point that the Redmi Note 5 will sport a ‘full screen’ display.

Now, the company will reveal the answer to this question tomorrow, though that probably does not mean that the Redmi Note 5 will launch tomorrow, but we may get some additional info, though. The Redmi Note 5 had surfaced a number of times thus far, we’ve seen the phone’s design a number of times thus far, and its specifications have leaked as well. The Redmi Note 5 will be made out of metal, and it will sport rather thin bezels, especially compared to its predecessors. The phone will ship with a rear-facing fingerprint scanner, and on-screen buttons. The phone is expected to sport a 5.99-inch fullHD+ (2160 x 1080) display, along with 3GB / 4GB of RAM and 32GB / 64GB of native storage. The device will be fueled by one of Qualcomm’s Snapdragon 600-series chips, probably the Snapdragon 625 or 660, though there’s a chance Xiaomi may introduce a MediaTek variant of this phone as well.

The Xiaomi Redmi Note 5 is expected to sport a 4,000mAh battery on the inside, while we still do not know if it will ship with one or two cameras on the back. Android Nougat will come pre-installed on the phone, along with the company’s MIUI 9 skin. The Redmi Note 5 will, almost certainly, sport two SIM card slots, while the device will launch in a number of color variants. The Redmi Note 5 is actually expected to launch along with the Redmi 5 and Redmi 5 Plus, at least according to rumors, but we’ll see what will happen. Xiaomi is actually expected to announce a release date for all of these devices in the near future, so stay tuned for that. 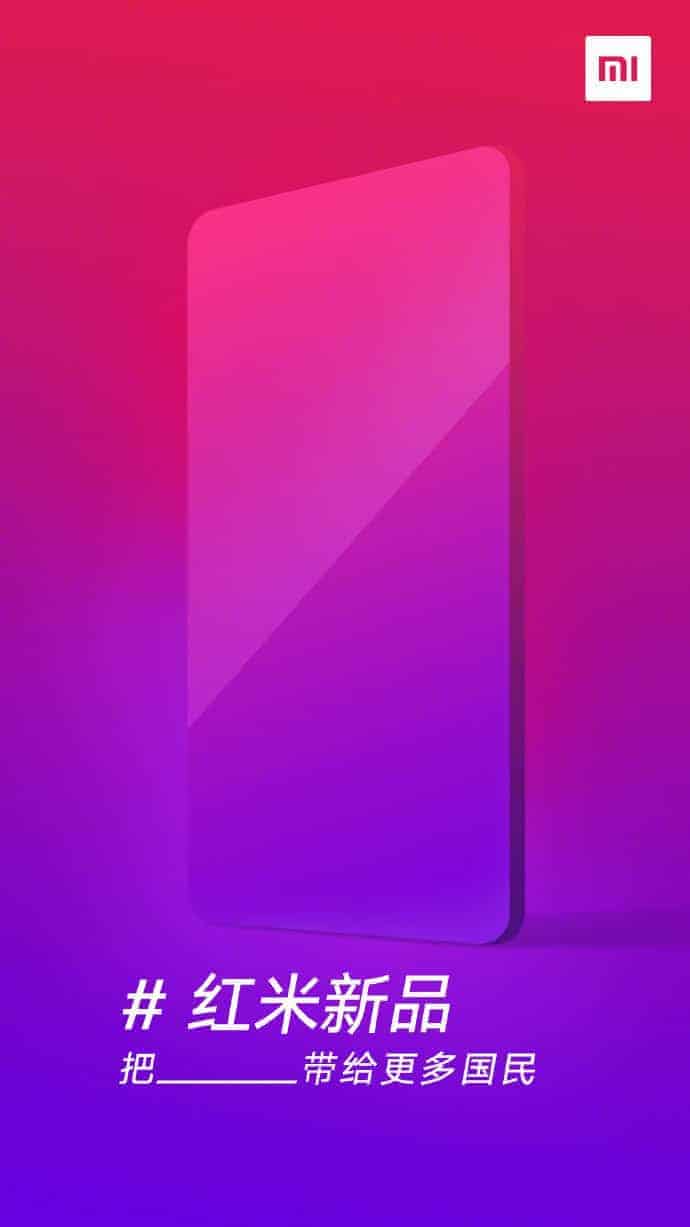