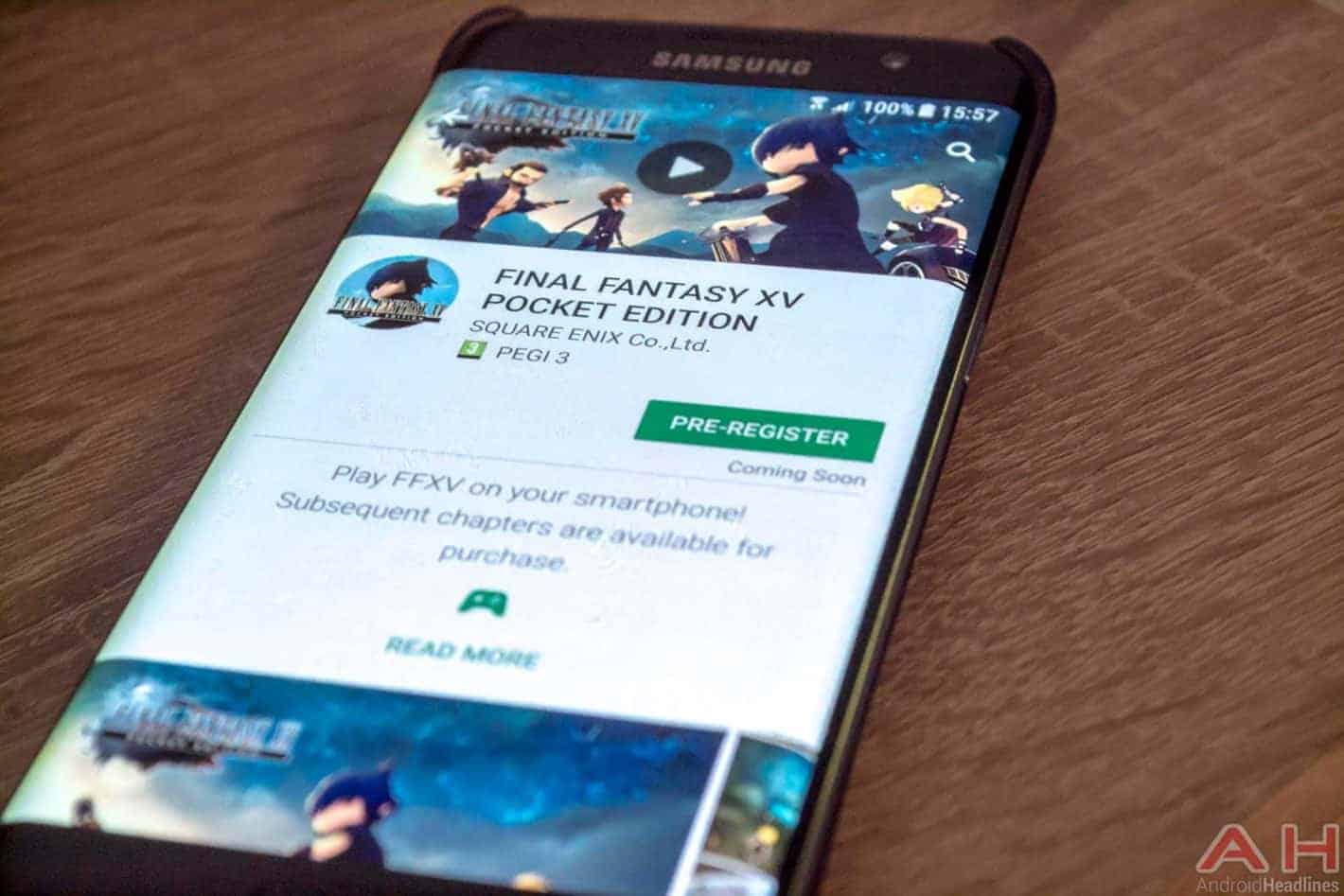 Pre-registrations for the Android version of Final Fantasy XV Pocket Edition are now available on the Google Play Store, with Square Enix officially opening them earlier today. The mobile remake of the popular role-playing game has been originally announced over the summer, with the Japanese developer pledging to deliver a full-fledged FFXV experience in a highly portable form factor featuring "chibi" graphics in order to compensate for the lack of raw hardware power in the smartphone segment. The upcoming mobile game is set for an official release on November 21st and will be available as a free download, with its first chapter being meant to serve as a prolonged trial, after which users will be given the option of purchasing additional episodes which should be identical to the ones from the console game in terms of content. It's currently unclear whether ads or additional in-app purchases for speeding up one's progress will be part of the mobile game as Square Enix is no stranger to that kind of monetization but usually keeps it in check as far as premium titles are concerned. No pricing details for individual episodes or a full ten-episode pack have yet been provided by the publisher.

Final Fantasy XV Pocket Edition will require a relatively capable device in order to run efficiently, with Square Enix putting its minimum requirements at a 1.5GHz SoC, 2GB of RAM, and 5GB of internal storage, or 8GB for the high-resolution build of the game. It's still unclear whether users will be able to choose between the two builds or if the variant of the game they get to play will depend on their smartphone which will have to run Android 5.0 Lollipop or a newer iteration of Google's operating system. The company didn't specify the number of SoC cores it recommends for the game and only mentioned the aforementioned operating frequency, though Final Fantasy XV Pocket Edition should still utilize more than a single core. Square Enix also released a new trailer for its next Android game that can be seen below and is yet another indication that the title should offer as much content as its console predecessor.

The recently announced Razer Phone was confirmed as being specifically optimized for playing the upcoming mobile RPG, though many sub-$700 Android devices should also be able to run it without issues, with the presumably safest and most affordable bets being 2016 flagships like the Galaxy S7 series and LG G5. Refer to the Google Play Store banner below to pre-register for Final Fantasy XV Pocket Edition in order to receive a notification once the game becomes available for download in your country.