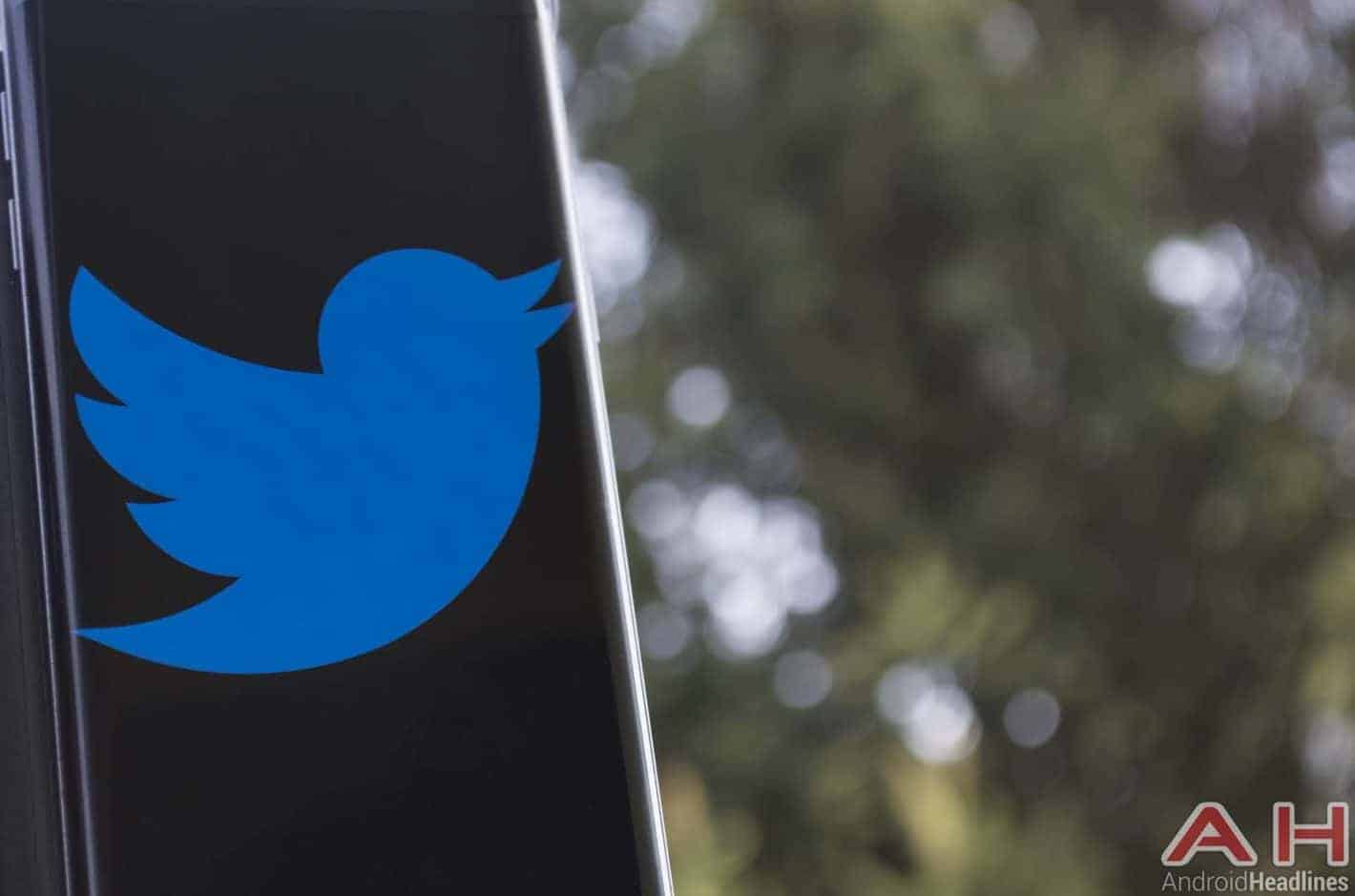 Federal Communications Commission Chairman Ajit Pai accused Twitter of endangering the open Internet, implying the microblogging platform is a significantly bigger threat to it than his controversial proposal of repealing the 2015 net neutrality rules is. During his speech held at R Street Institute-hosted Washington event on Tuesday, Pai said Twitter has a fixed set of beliefs and uses them to "discriminate" against people and entities on its platform, suggesting that Twitter's service policy is "part of the problem" and possibly even more dangerous than whatever throttling Internet service providers may implement should the net neutrality rules be repealed.

A number critics quickly took online to refute Pai's comments, saying that no one is forced to use Twitter if it doesn't agree with its terms of use, yet many Americans don't have a real choice between ISPs, at least if they want a fast and reliable broadband connection. Pai's proposal suggests that the free market would regulate itself should ISPs take advantage of the lack of any rules mandating net neutrality, e.g. if a major provider opted to throttle some content users cared about, another would offer a truly neutral Internet experience, thus prompting consumers to switch and forcing the company that originally decided to throttle certain domains to either stop doing so or go out of business. Critics are calling that viewpoint naive at best and malicious at worst since regional ISP monopolies and duopolies are a widely believed to be a prominent issue in the country and the cost of entry into the industry is so high that no third party would realistically be prepared to gamble with setting up its own infrastructure and trying to become a new ISP. Google tried penetrating the market with Fiber years ago and has faced roadblocks at every turn, with its broadband operations still being severely limited in scope and suggesting that a smaller company with less funding — i.e. nearly every U.S. firm — would fare even worse should it try competing with the old Internet giants.

Twitter is just one of many tech companies that have publicly advocated against the repeal of the Title II regulations which prevent ISPs from discriminating against any domains and are forcing them to treat all data equally, i.e. ensure users can access all online content equally quickly. Pai's Tuesday remarks were also partially dedicated to mocking celebrities like Alyssa Milano who previously criticized his proposal. The FCC will vote and likely approve the polarizing repeal of 2015 rules on December 14th.