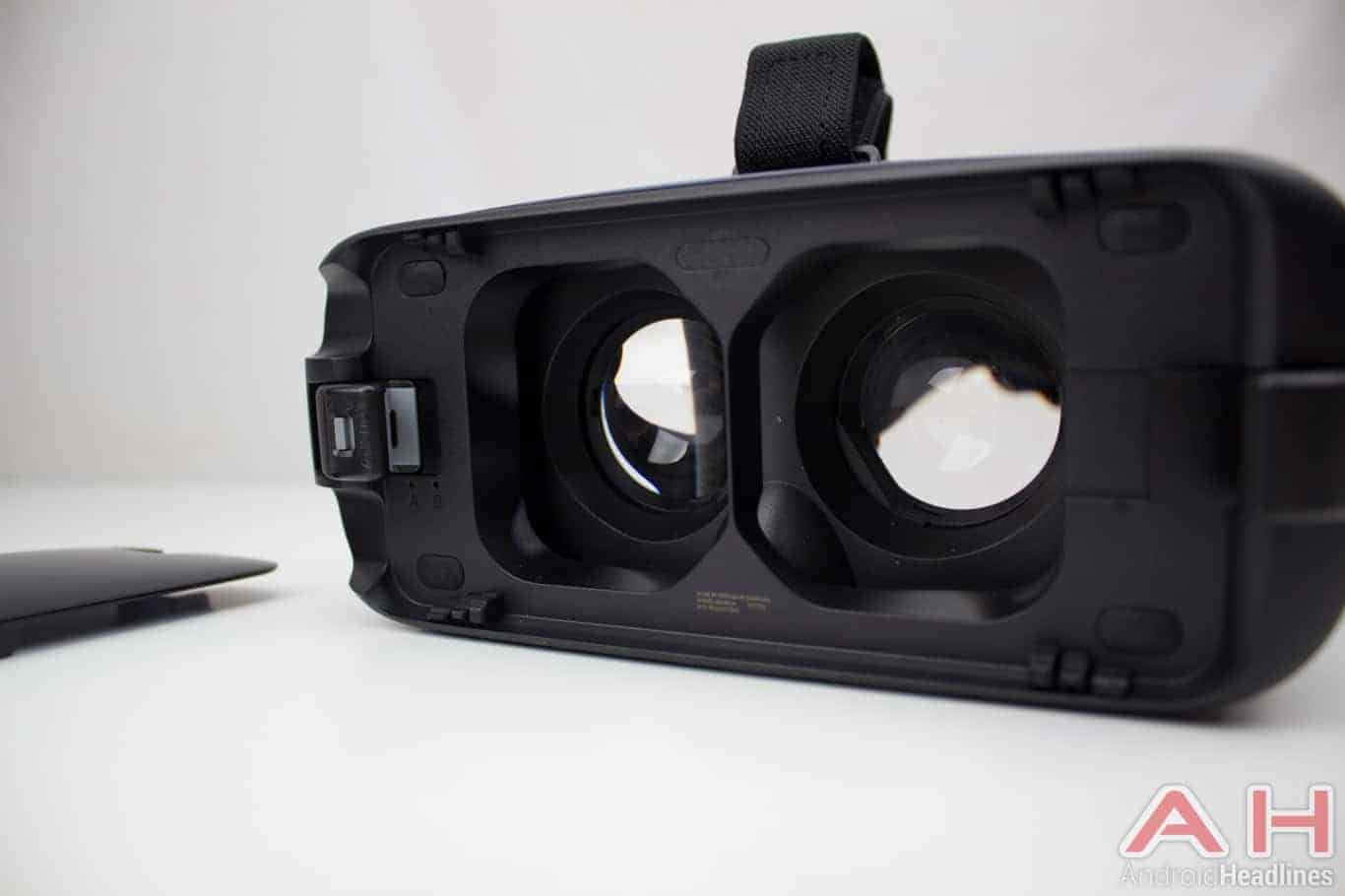 Over three years after acquiring Oculus, Facebook has introduced virtual reality features to its users via ‘Jumanji’ experience, a promotion for the upcoming sequel to a cult 90’s movie. Revealed by the lead actor Dwayne ‘The Rock’ Johnson, this interactive VR experience sends the players on a scavenger hunt of sorts, letting them explore the jungle from the movie set and finding bits of movie trivia along the way. If you don’t happen to own a VR set, do not worry, as the game is also fully playable from your browser in the form of a 360-degree video.

Aside from the promotion of Jumanji: Welcome to the Jungle, Oculus was busy working on several similar projects based on the WebVR devkit React VR that Facebook has revealed earlier this year. These include virtual museum tours and apps for tourists that will allow them to explore hotels and hot travel destinations before booking their next trip. So far it was revealed that Oculus and Facebook collaborated with British Museum, National Gallery, and Oyster, a subsidiary of Trip Advisor, with many more joined projects to come. The technology behind React VR allows for conversion of 360 videos and photos into interactive experiences compatible with pretty much any virtual reality headset on the market. Along with offering this interactive trips, Facebook and Oculus are testing virtual reality within Facebook’s News feed, but it will take some time until it becomes widely available. That is on top of the existing Spaces app, a virtual lounge available at Oculus store that allows Facebook users to hang out, chat and watch videos in virtual reality.

Speaking about virtual reality, Facebook excited about the potential of the technology and is promising more features to come, some of them being more creative tools and user-created content for its existing VR apps, like creating so called ‘3D posts’ and sharing them with your friends and family. As for Jumanji: Welcome to the Jungle, the movie will hit theatres across the world this Christmas. Set twenty years after the original, it sports a rather star-studded cast, and mister Johnson is joined by Jack Black, Kevin Hart, and Karen Gillan.