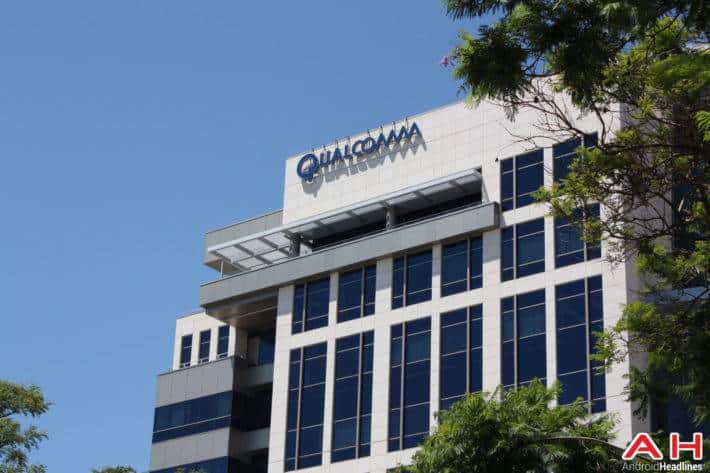 The European Commission and Japan will approve Qualcomm’s proposed acquisition of NXP Semiconductors by the end of the year, Reuters reported earlier this month, citing a source with knowledge of the tech giant’s effort to conclude its takeover of the Dutch semiconductor manufacturer. The Japan Fair Trade Commission is reportedly preparing for an “imminent” approval of the deal, whereas the top antitrust watchdog of the European Union is expected to follow suit in the coming weeks. The Commission already delayed the deadline for the completion of its antitrust review of Qualcomm’s tie-up attempt on several occasions, with recent reports indicating that the negotiations between the two have been slow due to significant concessions requested by the regulator.

Qualcomm is said to have managed to reach a preliminary agreement with the Commission in October, having reportedly agreed to a partial acquisition of NXP Semiconductors that doesn’t encompass the firm’s standard-essential patents, in addition to vowing it will not initiate any kind of patent lawsuits related to NXP’s NFC patents that it’s set to obtain as part of the deal. The JFTC is understood to have been presented with similar concessions and is now likely to approve the transaction.

Qualcomm’s $38 billion bid for NXP Semiconductors could lead to one of the largest acquisitions in the history of the tech industry if approved by all competent regulators. The takeover also gained additional strategic importance in recent weeks after Qualcomm received an unsolicited offer from Broadcom, another semiconductor giant that proposed to acquire the San Diego, California-based company as part of a historic $130 billion deal which was promptly rejected as too low. Apart from believing that it undervalues the firm, Qualcomm said Broadcom’s offer raised a number of regulatory concerns, referring to the long road to approval from antitrust bodies that the hypothetical deal would be subjected to even if agreed in principle. By successfully completing the acquisition of NXP Semiconductors, Qualcomm would additionally diversify its portfolio and thus become even harder to acquire for another chip company as regulators around the world would likely be even less inclined to greenlight the creation of such a massive entity with the ability to create and sustain monopolies.