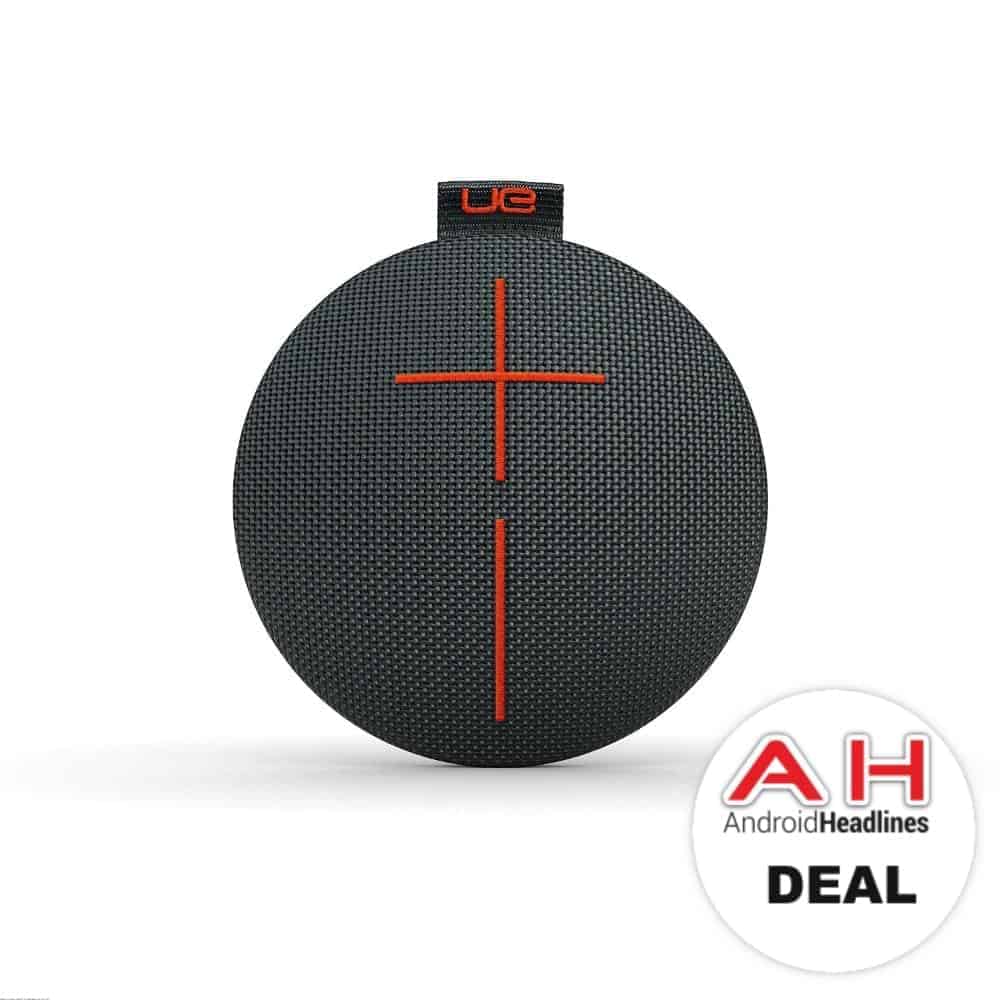 The UE ROLL 2 is a somewhat small speaker from Ultimate Ears, but it is one that is not only waterproof but actually floats in the water. It has a carabiner hook that you can use to clip onto other things, and there is also straps on the back, so you can strap it to your bag. It only has two buttons which are a plus and minus sign, obviously for volume control, but these also work for powering on and getting into Bluetooth pairing mode. The UE ROLL 2 is a great looking speaker and it also puts out some great sound as well.

This deal on the UE ROLL 2 is only available for the black and red, or as Logitech calls it, Volcano, colored model. Dell has not mentioned how long it'll be this price, but it likely won't be too long. Dell does offer up free shipping and are not collecting taxes on this one. 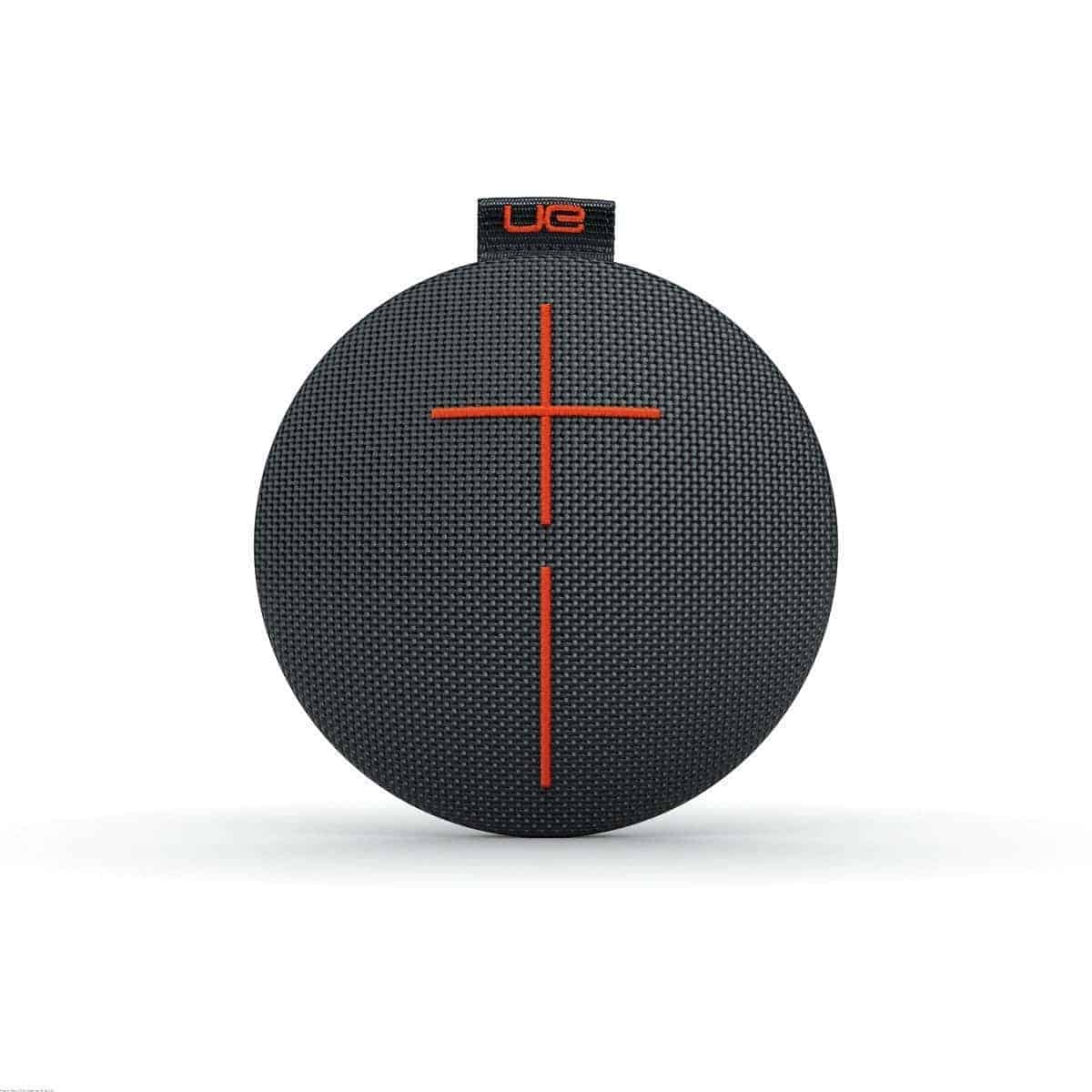 UE ROLL 2
$49.99
Buy Now!
Advertisement
Trusted By Millions
Independent, Expert Android News You Can Trust, Since 2010
Publishing More Android Than Anyone Else
0
Today
186
This Week
106
This Month
4093
This Year
105570
All Time
Advertisement