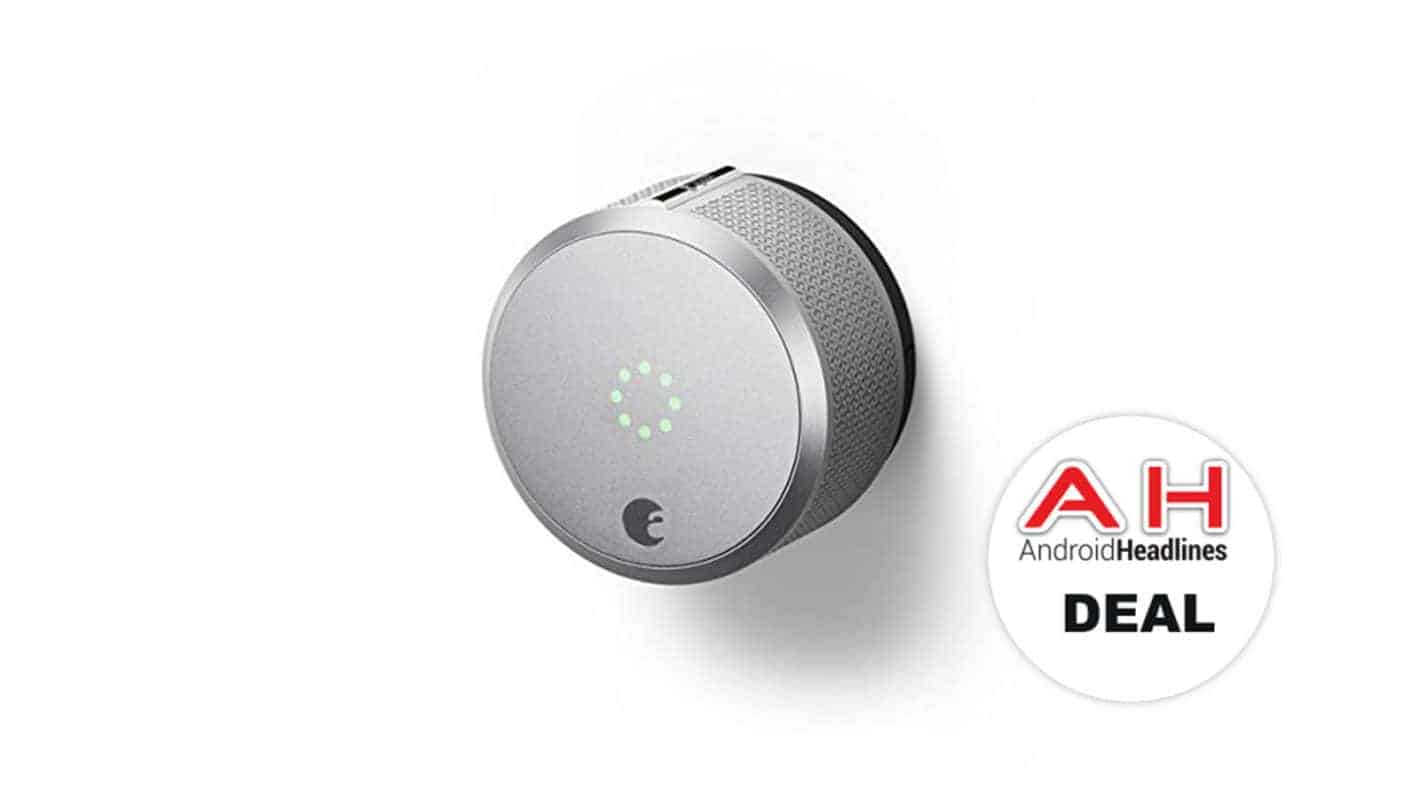 The third generation of the August Smart Lock Pro received a significant price cut for Cyber Monday, with the Internet of Things company discounting its flagship offering by 22 percent. You're hence able to purchase it for just $179.99 for the time being and save $50 by doing so, though August didn't specify how long its latest offer will last. Still, as the company is seemingly commemorating Cyber Monday with its new sale, assume that the discounted price of the latest August Smart Lock Pro won't be available for long and may be pulled earlier than planned if the stock doesn't last, which is always a realistic possibility amid a major shopping holiday.

The reduced price of the third-generation August Smart Lock Pro doesn't just make it a more affordable gift than it usually is but also provides you with a great opportunity to ennoble your smart home setup from its very basics, starting with your household entrance. The intelligent lock was designed to connect to your smartphone via an app, allowing you to easily control access to your house and receive notifications about its occupants leaving or coming back. Additionally, the August Smart Lock Pro is also capable of automatically locking the door behind you, thus saving you valuable time on a daily basis.

Another key selling point of August's high-tech offering is its support for Amazon's Alexa which provides you with the ability to control it by issuing voice commands to a smart speaker like the Echo or your own smartphone. All of that cutting-edge technology doesn't require an expert setup; instead, the latest August Smart Lock Pro was designed for maximum convenience from the get-go and can be installed in approximately 10 minutes without much fuss – just attach it to your deadbolt, download the companion app, and you're good to go. You can check whether August's latest Cyber Monday deal is still live by referring to the banner below.

Advertisement
August Smart Lock Pro, Third Generation
$179.99
Buy Now!
Trusted By Millions
Independent, Expert Android News You Can Trust, Since 2010
Publishing More Android Than Anyone Else
13
Today
13
This Week
505
This Month
3017
This Year
104496
All Time
Advertisement