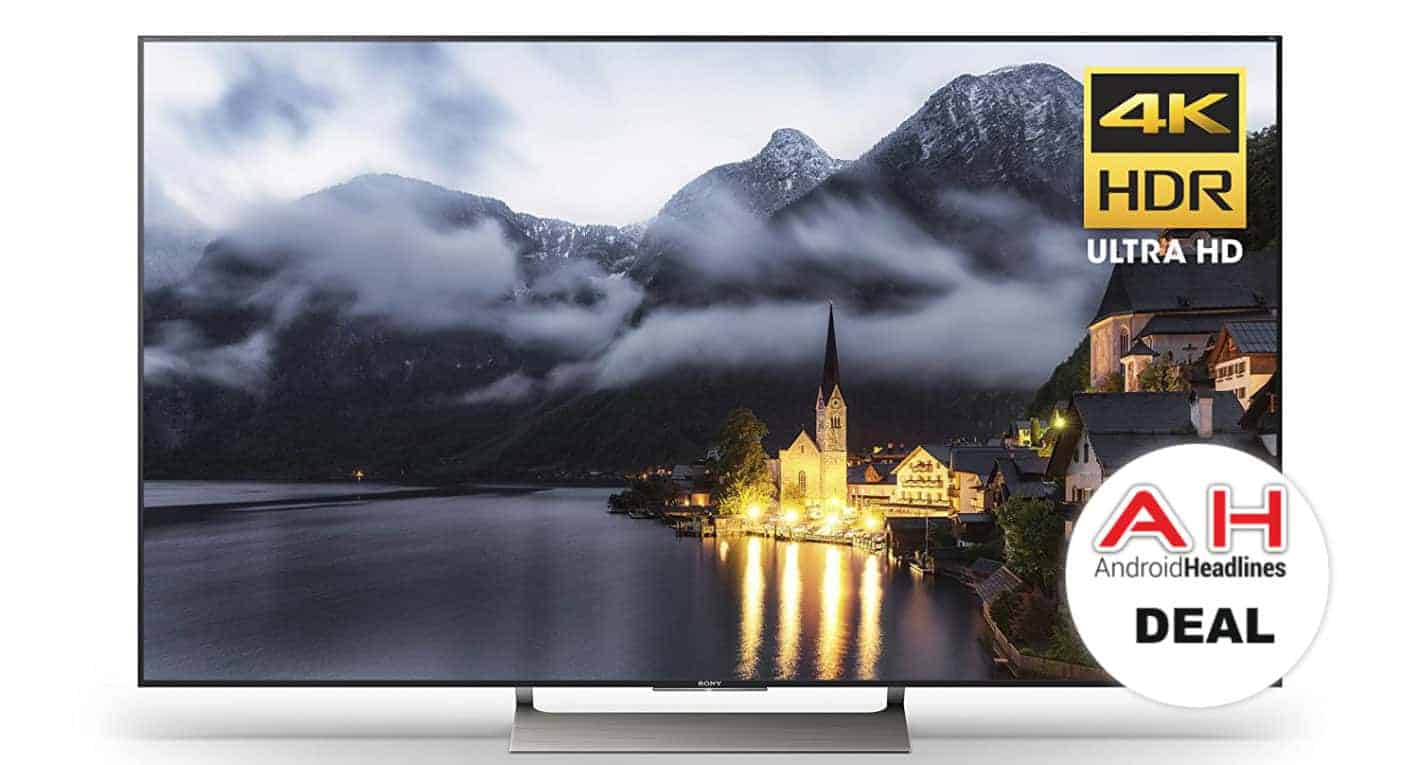 Sony's latest pre-Black Friday offering comes in the form of a $300 discount on its newest 55-inch 4K UHD LED TV, model XBR55X900E. This particular device usually retails for $1,298 and hasn't dropped below the $1,000 mark until now, making this a great opportunity to purchase it, especially considering the massive critical acclaim it received since launching in spring.

The Japanese tech giant didn't specify how long its latest discount is good for, meaning it'll probably be live until (Cyber) Monday or while supplies last. Still, with this device now temporarily becoming one of the best offerings in the sub-$1,000 segment, don't count on its stock to survive the weekend. On the other hand, if Sony ends up running out of this best-selling model, a 49-inch, 65-inch, and 75-inch variants of the same TV are also presently available on Amazon at comparable discounts, so you may still be able to get a great Sony-made TV at an even better price this holiday season even if you decide to play the waiting game.

By far the biggest price drop is the $500 one received by the 75-inch model which now retails for $2,798. This rarely discounted device has seen the south side of the $3,000 price segment only once until today and is currently cheaper than it has ever been. While still a significant financial commitment, it's one you may be interested in if you aren't willing on making any compromises in regards to your living room viewing experience. Apart from running Google's Android TV platform that supports countless apps, Sony's offerings also boast natural colors and fantastic contrast, in addition to being capable of reproducing an image with a truly high dynamic range. Note that this particular sale only applies to TVs and not the Echo Dot bundle that Amazon is usually offering, though the company's smart speakers are currently enjoying a sale of their own, so it's actually cheaper to purchase the two separately for the next few days.