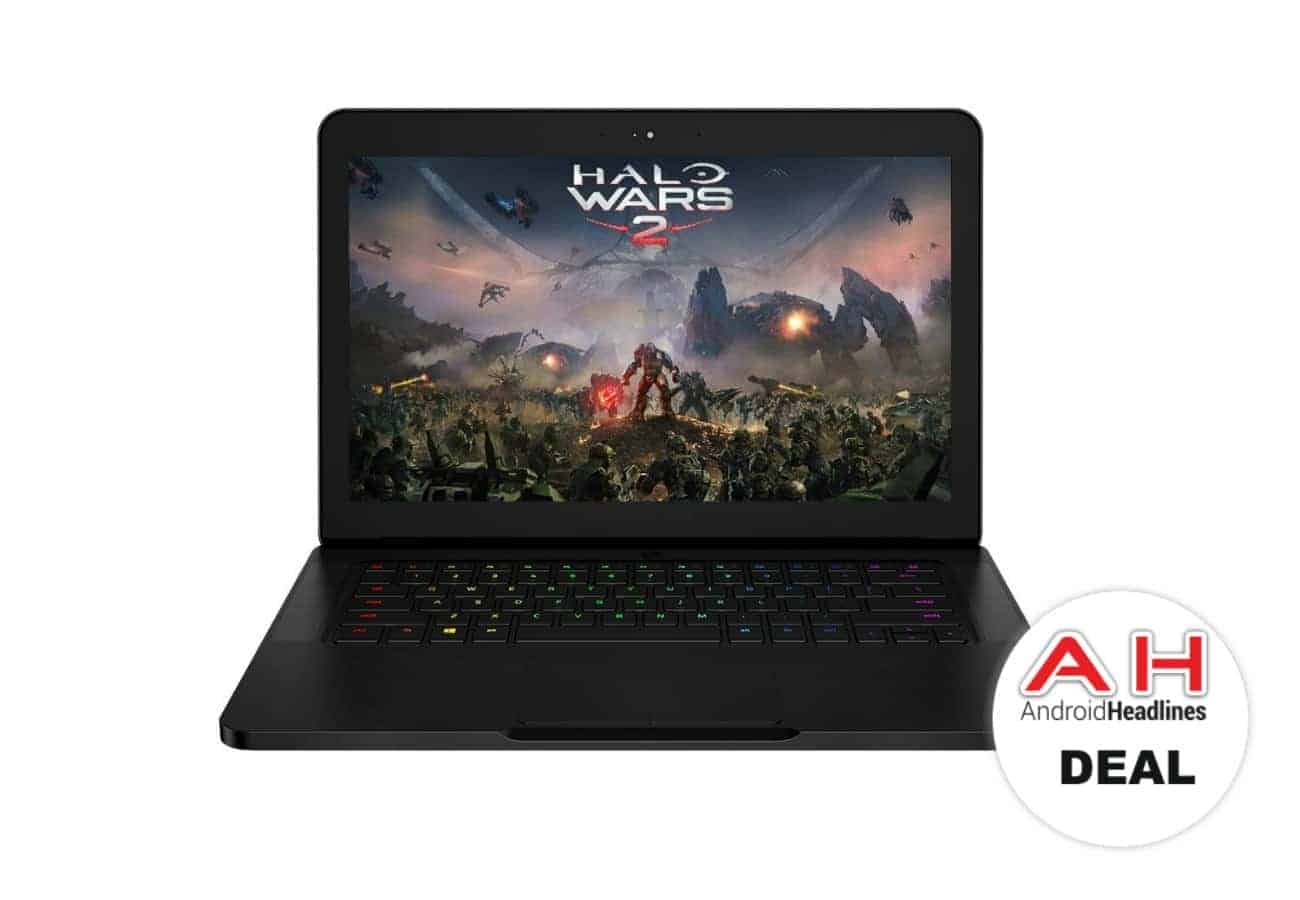 There are literally hundreds upon hundreds of choices for laptops out there these days, but if you're a gamer then your choices do get quite a bit more limited as you'll need something that has the necessary hardware that will allow you to handle the kind of stress you're going to throw at it from time to time. Your choices get even more limited if you want something that's not only powerful enough to handle games but also comes with a stylish outer design. The Razer Blade laptops fit perfectly into this category of stylish gaming laptop, as they are some of the best looking gaming laptops out there, and also some of the best looking laptops. The issue for some is that they can be pretty expensive, but right now you're able to pick up a couple of Razer's best laptops at discounted prices thanks to Cyber Monday deals.

The two laptops included here are this year's Razer Blade with the NVIDIA GTX 1060 GPU inside, and this year's Razer Blade Stealth with the latest Intel Core i7 CPU. The Blade is currently on sale for just $1,899.99 down from its original price of $2,099.99, while the Blade Stealth can be picked up for $1,349.99. The Blade is more fitted for gamers as it carries the discrete graphics card, and the GTX 1060 at that. The Blade Stealth is still capable of playing games on the go or at home even though it is more of an ultrabook, and it's capable of doing this in one of two different ways, which is either by dialing the graphics down by a significant amount or by hooking up the Razer Core, an external graphics card dock which you can connect to the laptop to boost your graphics as it would be housing a full-sized GPU. The benefit is that you can also use the Razer Core for the Blade, beefing up the graphics with a GTX 1070 or a GTX 1080.

Both the Razer Blade and Razer Blade Stealth are not only equipped to handle the stresses of gaming but as mentioned before they're also really well-designed on the outside, not to mention they're both really lightweight, with the Blade coming in at around 4.5 lbs. and the Blade Stealth weighing in at an even lighter 2.5 lbs. Suffice it to say you won't have any issues lugging either of these from place to place. 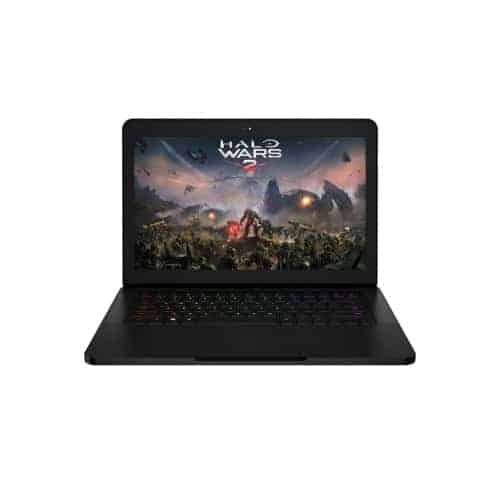 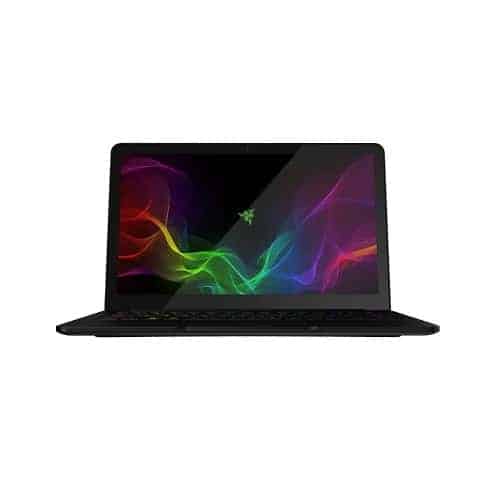 The Razer Blade Stealth - $1,349.99
Buy Now!
Advertisement
Trusted By Millions
Independent, Expert Android News You Can Trust, Since 2010
Publishing More Android Than Anyone Else
28
Today
236
This Week
237
This Month
4982
This Year
106457
All Time
Advertisement