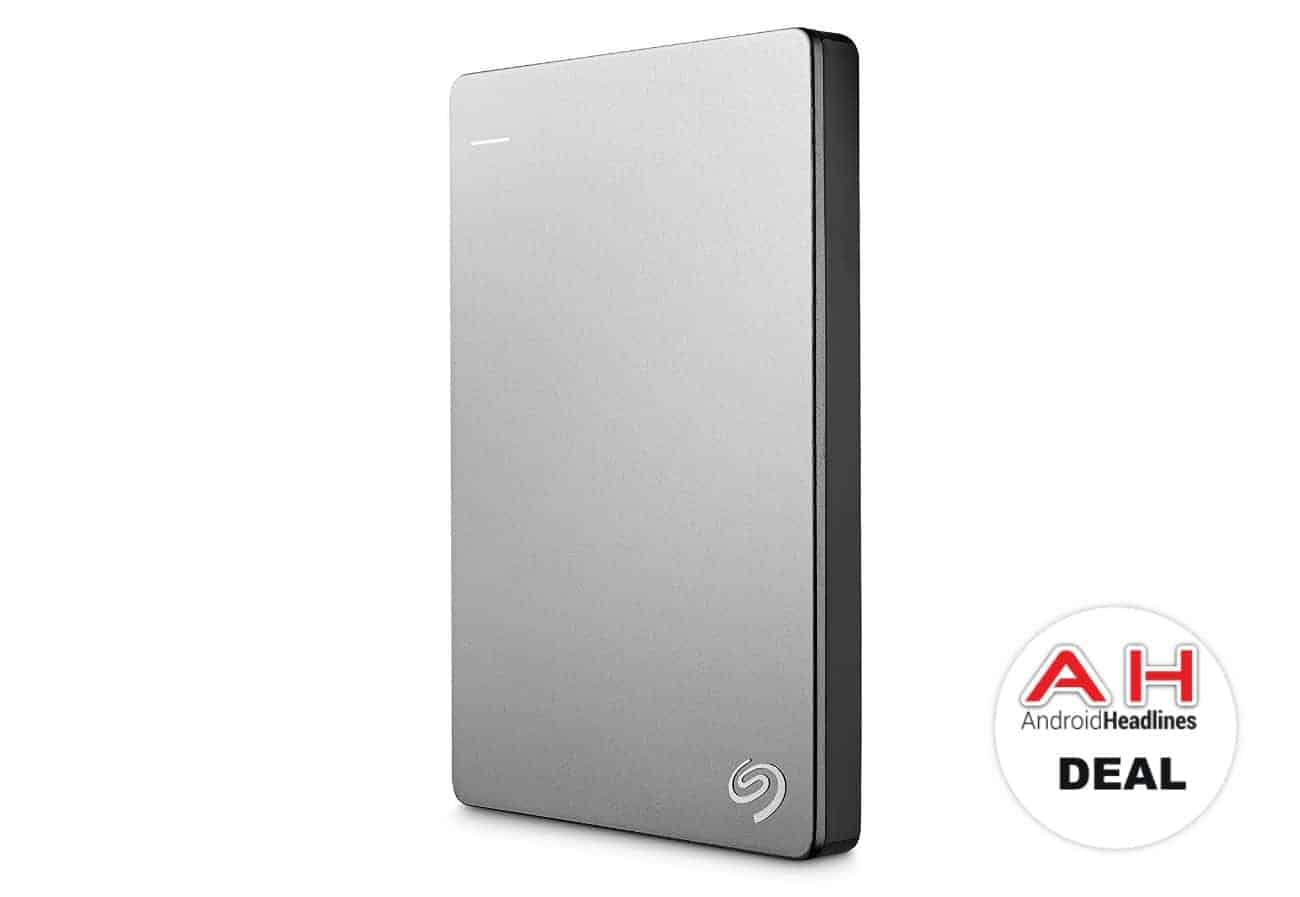 Seagate is well-known in the world of storage for PCs and other hardware, and right now during Black Friday Amazon is having some great deals on a various versions of drives at 25 percent off, both internal and external and of varying sizes so you can find the perfect drive for your own personal needs. Just as an example of what's on offer for this particular discount, Amazon has both the 2TB and 4TB Backup Plus Portable External hard drives on sale at $$59.99 and $95.99 respectively, as well as the 2TB Backup Plus Slim portable external drive for just $59.99.

With these external drives you can use them with just about any system you want or need, and everything is plug and play so you simply plug in the drive to an open USB port and you'll have access to its storage. This makes it simple to move with you and transfer it between computers, and so long as the operating system isn't different you shouldn't have to worry about reformatting it. If what you need is more of an internal drive Amazon has deals on those too. For example, the 2TB FireCuda Gaming SSHD is an internal drive that is designed with gamers in mind, and can be affixed to the inside of a gaming desktop or even a PS4 if you're planning to swap out that console's internal drive.

Seagate drives will make a great gift for anyone from PC enthusiasts to console gamers and there are tons of options available right now, but this is also Amazon's Gold Box deal of the day which means the 25 percent off is good for today only and then the prices will go back up to what they are normally. If what you're looking for happens to be a desktop drive but also an external drive and one that has tons and tons of storage, you can find Seagate's Expansion 8TB External Desktop Drive on sale for just $142.49, which is down from $240. These are likely to be the best deals on Seagate drives for some time, so if you or someone you know is in the market for a new or additional drive, don't miss out on these savings. 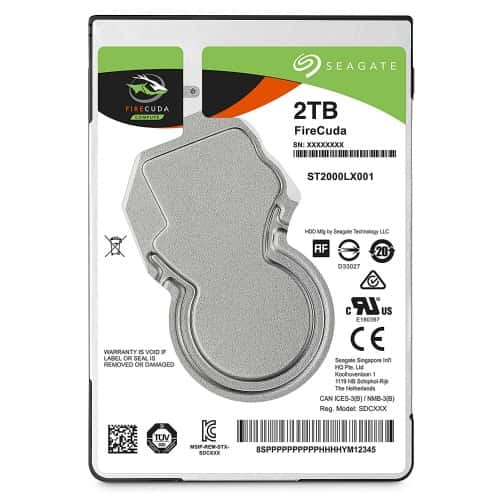 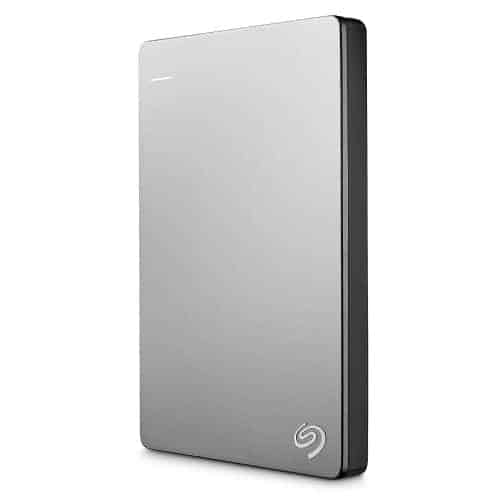 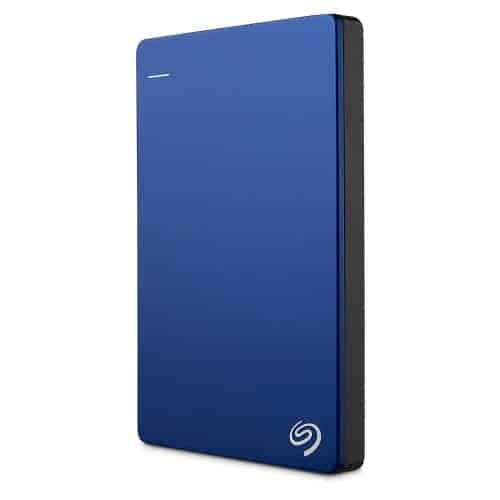 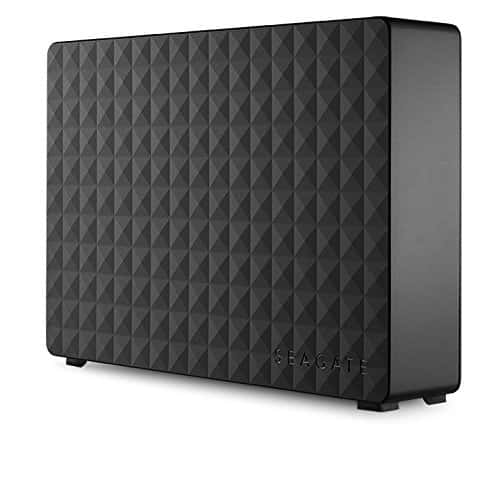 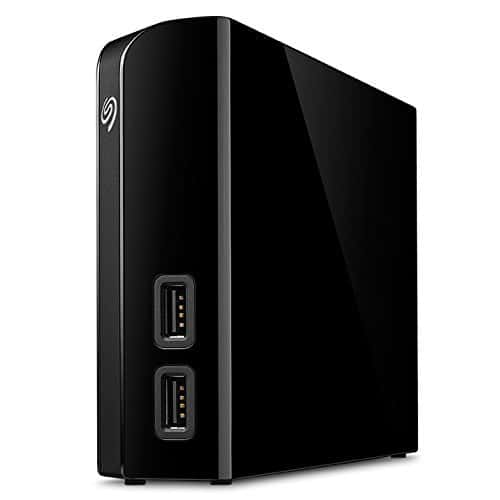 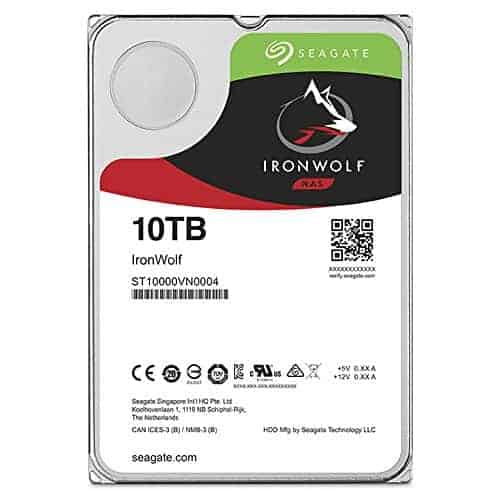 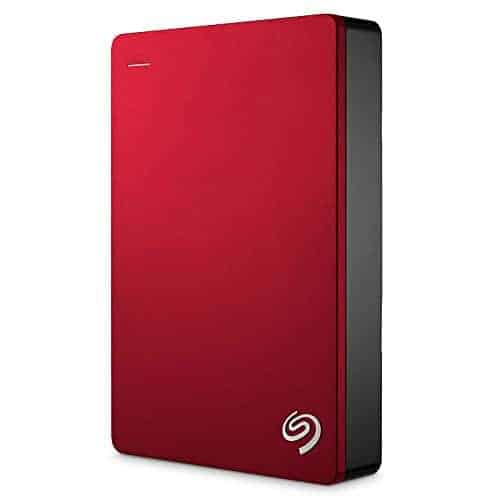 Seagate backup Plus 5TB Portable External - $119.99
Buy Now!
Advertisement
Trusted By Millions
Independent, Expert Android News You Can Trust, Since 2010
Publishing More Android Than Anyone Else
22
Today
54
This Week
162
This Month
4147
This Year
105624
All Time
Advertisement