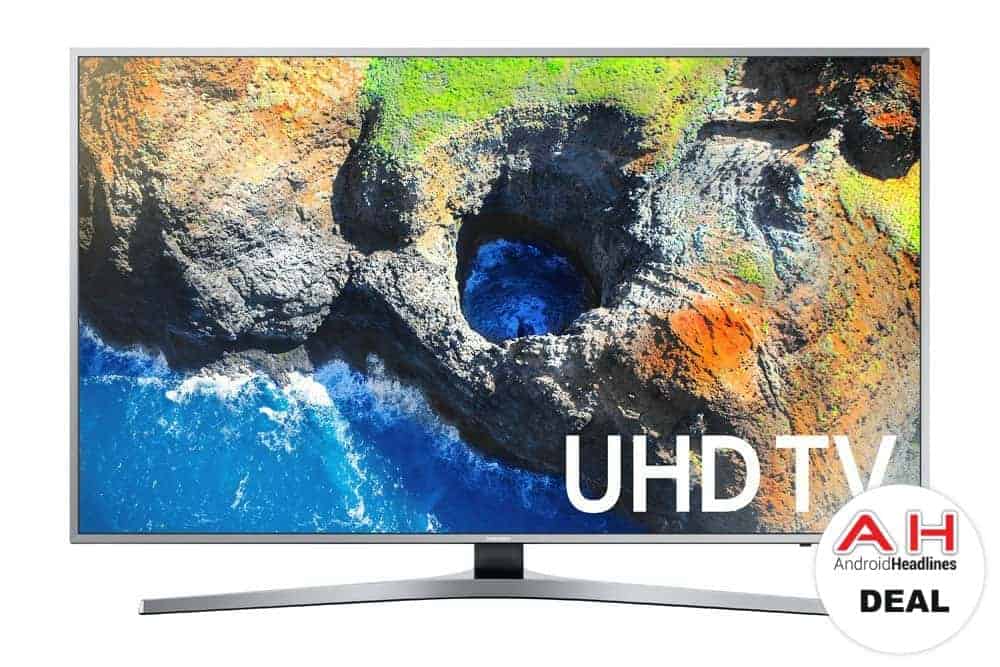 Samsung announced last week, that it's pre-Black Friday sale would be starting today and lasting until Thanksgiving, which is when its Black Friday sale would start. And well, it has started. As of right now, there are a ton of great deals going on over at Samsung's online store. If you've been waiting to pick up a Galaxy Note 8, now is a good time to do so. Samsung is offering up to $300 off of the Galaxy Note 8 when you trade in your current device. Now the amount you get will obviously depend on what device you trade in. So a newer device will net more money than a 3-year old phone.

There are also some other great deals going on right now over at Samsung.com. That includes a number of Samsung TV's. Now the newer QLED TV's won't be on sale until Thursday with its Thanksgiving/Black Friday sale, but the 65-inch MU6290 4K UHD TV is on sale right now, coming in at just $1099. That's a great price for a rather large TV. And you can also pick up the Samsung HW-K850 soundbar which has Dolby Atmos support, and really complete your setup. The HW-K850 is on sale for $799. Definitely more expensive than some other soundbars out there, but more than worth the money.

Remember that these are good now through Wednesday, and Samsung is offering up free shipping on all products. There is tax collected in select areas, so that will depend on where you are located. Samsung will have another set of deals starting on November 23rd, which we previewed here.