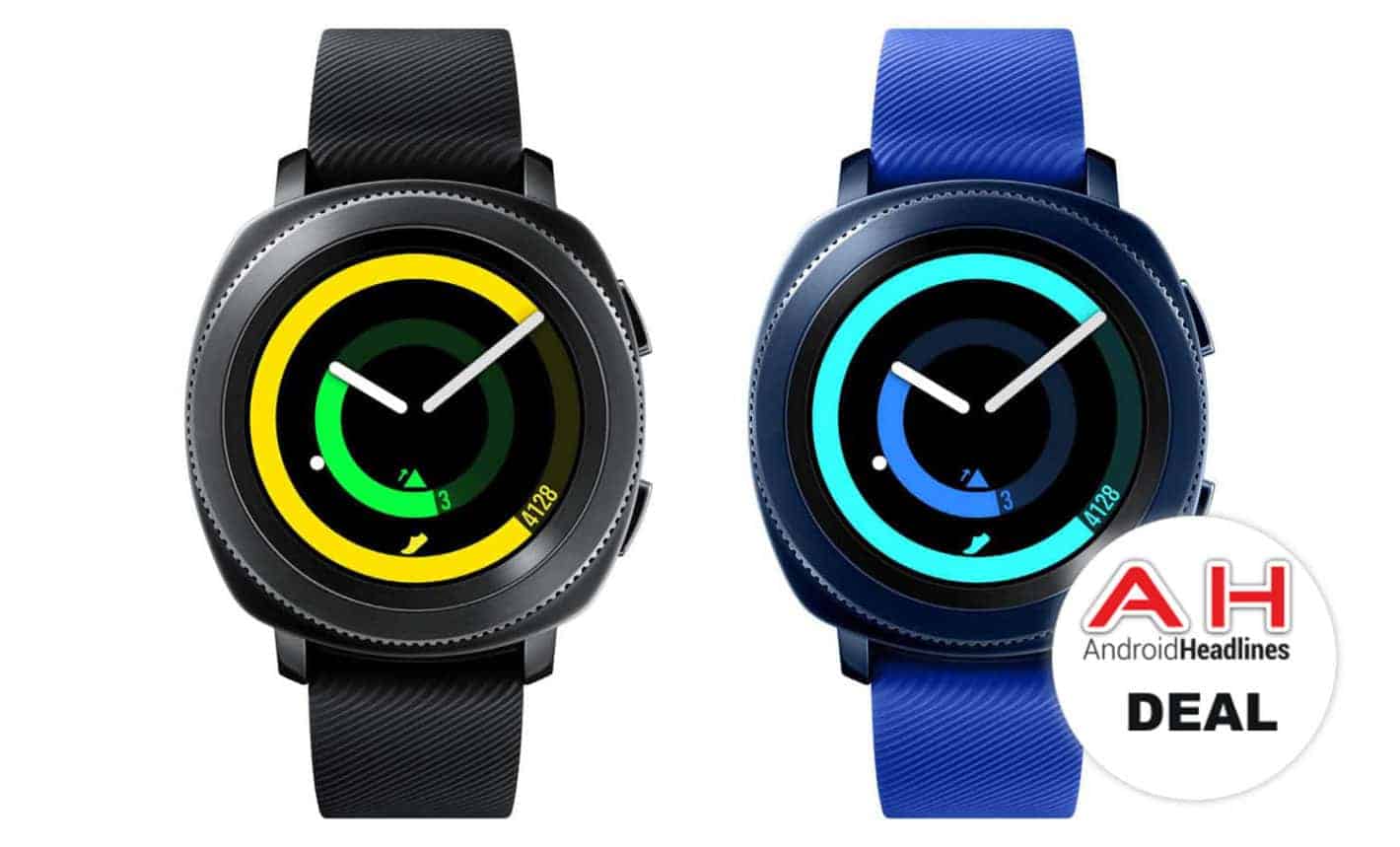 Samsung's pre-Black Friday sale continues with a $51 discount on the Gear Sport, the company's latest and greatest smartwatch that only released last month. Having just hit the shelves, many consumers weren't expecting to see the Samsung Gear Sport participate in any kind of holiday sales, yet the wearable is now available for only $249.00, marking the first occasion on which it found itself in the sub-$250 segment.

Shortly after its official market debut, Samsung's Gear Sport was subjected to critical acclaim and praise from consumers, being widely touted as the ultimate combination of a contemporary smartwatch and a high-end fitness band. The South Korean tech giant honed its fitness analytics trade with the Gear Fit lineup and implemented all of its features into the Gear Sport which still adopts a traditional watch look, hence being more similar to the eye-drawing Gear S3 series than an ordinary band. Apart from boasting all tracking capabilities you could possibly ask for, the Gear Sport comes with NFC support so that you're able to take advantage of Samsung Pay and is compatible with both Android handsets and iPhones whose notifications it's able to relay in real time.

The first-ever sale of the Gear Sport applies to both the Black and Blue variants of the wearable, though Samsung didn't specify how long its new offer will last. In light of that fact, it's safe to assume that you have until the end of the week or maybe (Cyber) Monday to take advantage of this deal which may even end up being much shorter if supplies don't last. In overall, the Gear Sport already proved itself as a highly capable smartwatch designed for active individuals that should serve as a fantastic holiday gift or help you bring your fitness game to the next level and start exercising more efficiently. Refer to the banner below to check the availability of Samsung's Gear Sport stock. 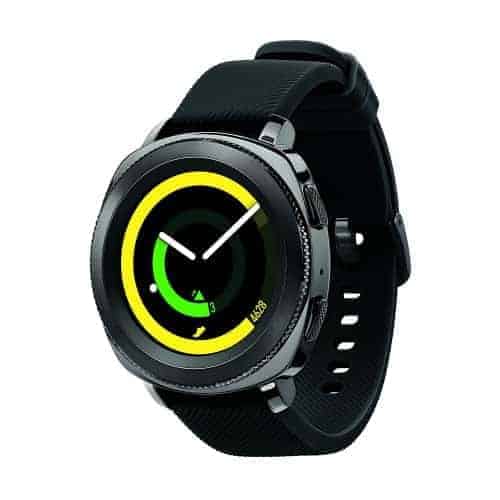 Samsung Gear Sport
$249.00
Buy Now!
Advertisement
Trusted By Millions
Independent, Expert Android News You Can Trust, Since 2010
Publishing More Android Than Anyone Else
0
Today
186
This Week
106
This Month
4093
This Year
105570
All Time
Advertisement