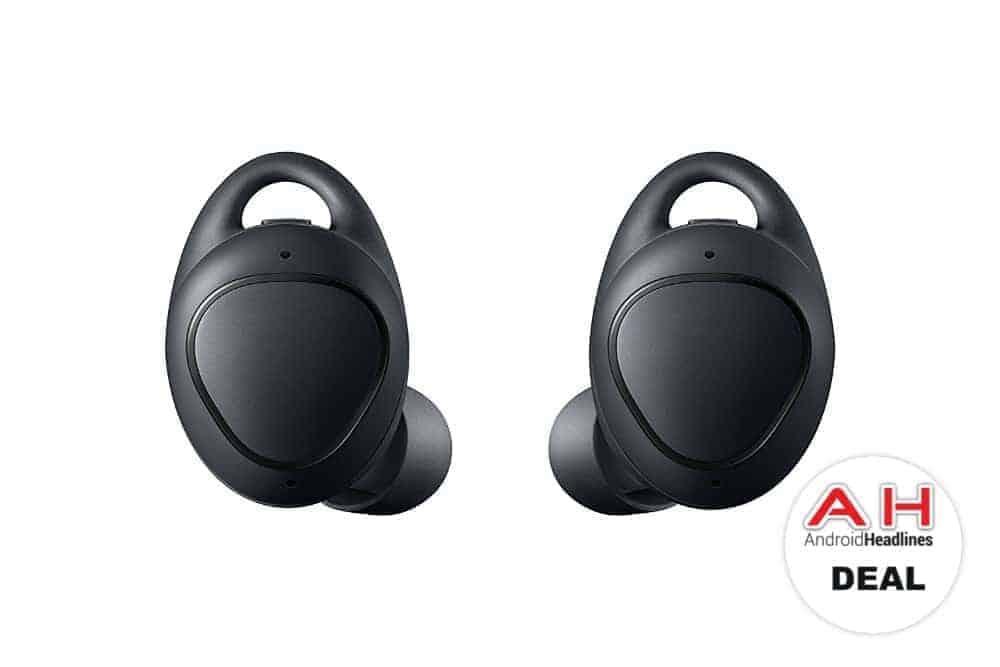 Black Friday is here and Samsung is more than ready for it, having discounted the price of its new Gear IconX earbuds by 25 percent, offering the Bluetooth earphones for just $149.99, or $50 down. The move marks the first occasion on which the South Korean tech giant discounted the second generation of its truly wireless earbuds that launched only recently, having originally been unveiled at IFA this fall.

The 2018 edition of the Gear IconX is widely praised as the best wireless audio experience on the market, with Samsung improving on the 2017 model by including a larger battery at the expense of an integrated heart rate monitor, a feature that many Gear IconX (2017) users found to be more of a gimmick than a useful functionality of wireless earbuds. Besides having a battery that will last you up to seven hours on a single charge, the charging case that comes with the earphones is capable of holding one extra charge for each earbud, with the device itself boasting 4GB of internal flash memory that can store around 1,000 MP3 songs. The existence of native storage means you don't have to sync music from your smartphone and can utilize the Gear IconX (2018) as a standalone device, hence using even less battery than you would via a Bluetooth connection. Samsung's high-end wearable also ships with support for Bixby and the Google Assistant which you can address by speaking while wearing the earbuds.

Finally, the device features robust fitness tracking capabilities, being able to measure your steps taken, calories burned, and other metrics that the Samsung Fit mobile app can subsequently analyze and help you exercise more efficiently. It's currently unclear how long this newly introduced deal will last, but don't count on it being live next week. The $149 figure is the lowest price tag ever attached to Samsung's premium wearable, applies to all three color variants of the gadget, and comes just in time for the holiday season, making the Gear IconX (2018) a highly suitable tech gift for a loved one.

Advertisement
Samsung Gear IconX (2018 Edition)
$149.99
Buy Now!
Advertisement
Trusted By Millions
Independent, Expert Android News You Can Trust, Since 2010
Publishing More Android Than Anyone Else
0
Today
186
This Week
106
This Month
4093
This Year
105570
All Time
Advertisement