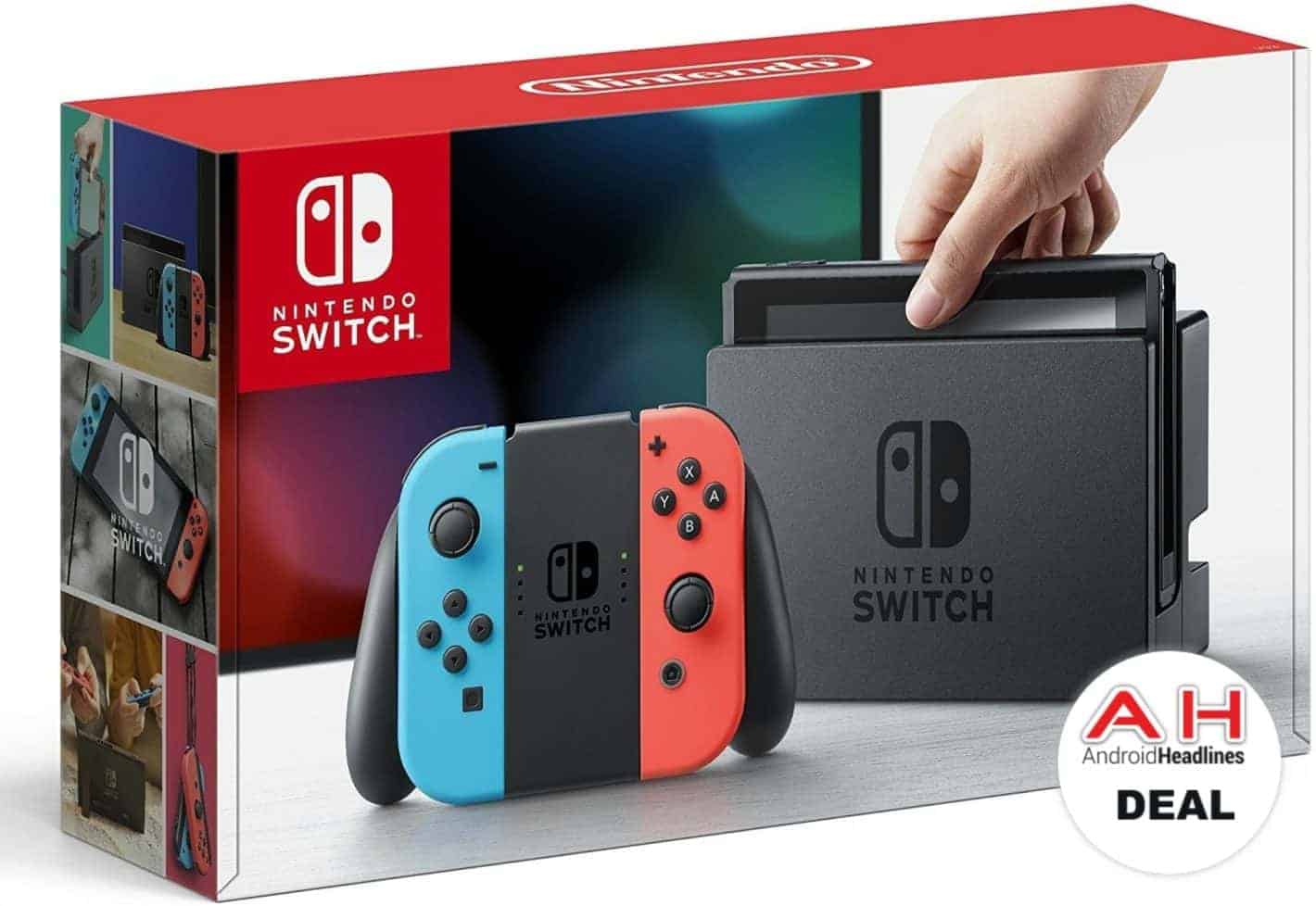 Nintendo's Switch console is one of the hottest video game items of the year, and with good reason as it's both a home console and an on-the-go console that you can play just about anywhere. The fact that it's both a home console and a handheld console definitely makes it a popular console with gamers, but it's so much more than just a console you can play at home or during the morning commute.

The nice thing about the Nintendo Switch is that even if you want to play games at home but want to play in a different room from where the console is hooked up, it's easy to do as you simply pop the Switch out of the dock, latch the Joy-Con controllers onto the sides of the display and you can play it like a handheld, or you can just hold the Joy-Con controllers and pop out the kickstand from the back of the display and set it down on a table or desk. You can easily use the Switch to play games with others like friends and family members, and it has tons of cool features like a low-power sleep mode that will save what you're doing and let you get right back to it without actually closing down the open app or game. This makes powering it back on and picking up where you left off extremely easy and much faster than having to boot it up from a complete shut down.

If you're into video games and you grew up with a Nintendo console of any kind, then you're well aware of the kinds of games you can expect on a Nintendo system, from the latest Zelda and Mario titles to all new offerings like One Two Switch, which is essentially a collection of crazy and zany mini games meant to be shared with another person. The Nintendo Switch makes for a great gift for any gamer in the home and is especially great for families as there are tons of games which are suitable for kids as well as adults. If you have a gamer in the house and you're looking for something to get them this holiday, definitely consider the Switch.

Advertisement
Nintendo Switch With Case - $299
Buy Now!
Advertisement
Trusted By Millions
Independent, Expert Android News You Can Trust, Since 2010
Publishing More Android Than Anyone Else
22
Today
54
This Week
162
This Month
4147
This Year
105624
All Time
Advertisement