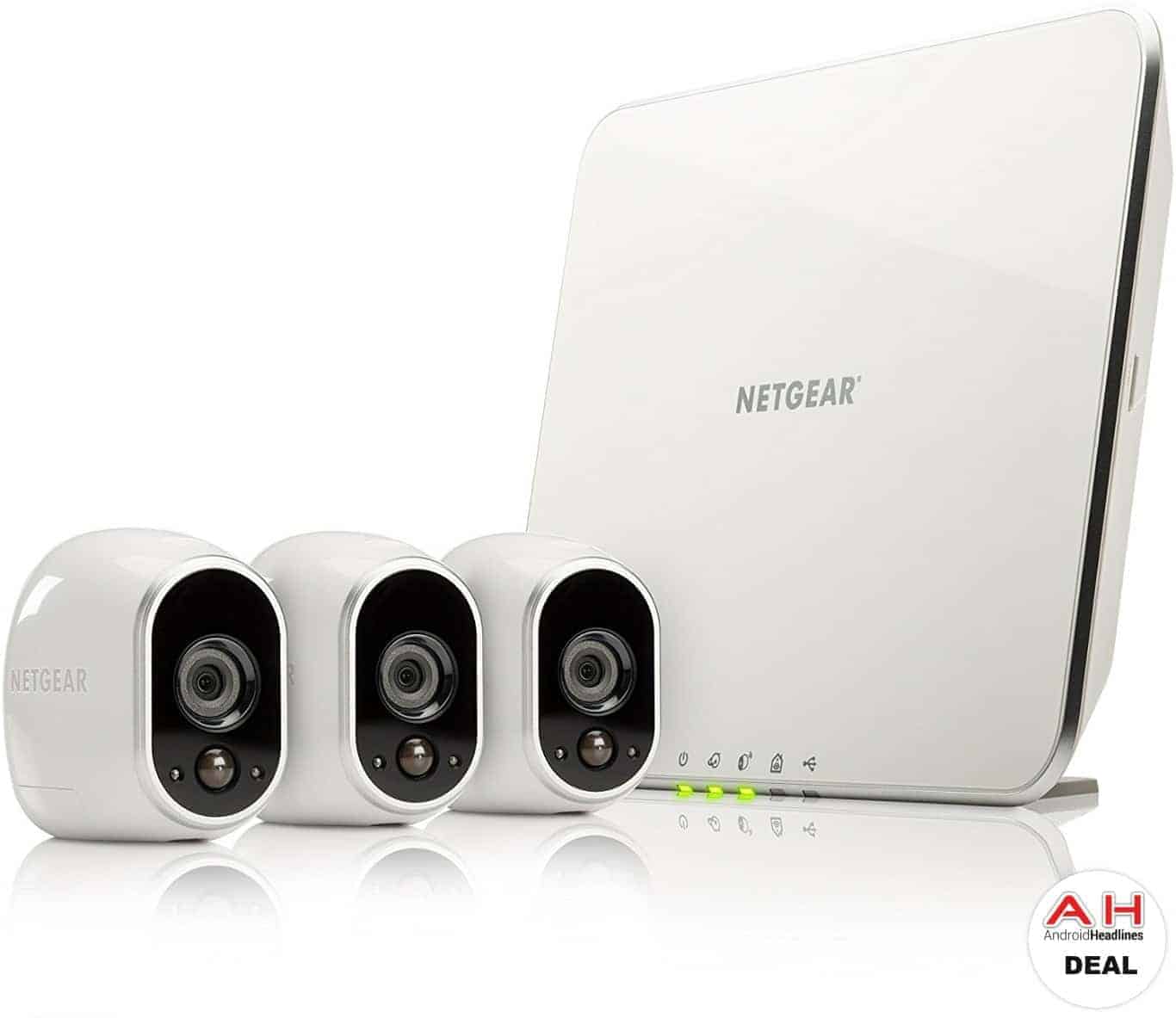 If you're looking to improve your home security, or something of the sort, Walmart has a really sweet Black Friday deal for you. Netgear's Arlo HD security cameras are now on sale, one pack contains three security cameras which you can use either indoor or outdoor, and they're well equipped to shoot feed in the dark as well. These cameras were first priced at $449 at Walmart, then discounted to $399 in a pre-Black Friday say, and now this pack costs only $199, just in case you're interested.

Now, it's worth noting that these are wireless cameras, so you won't have to mess around with setting up wires throughout your home or anything of the sort. That being said, as you can see, you're getting three cameras in this package, as well as a control unit, aka Home Base Station, along with them. Using these cameras, you can record 720p (1280 x 720) video feed, or you can simply watch what's going on live. Now, on top of everything, these cameras are also waterproof, so you should not worry about rain or anything of the sort. Motion detection is also included here, so you can basically set them up to let you know as soon as they detect motion in their range of view, and they can even capture clips when they detect motion automatically, and send you the notification regarding all that, to your smartphone (dedicated app), or via e-mail of your choosing. Netgear will keep 7 days of motion-triggered recordings in the cloud for free, so you don't have to worry about that.

In addition to the Home Base Station and three cameras, which are the devices included in this package, you'll also be getting a power adapter, ethernet cable, four magnetic camera mounts, four mounting screws, 12 lithium photo batteries, a quick start guide and a window decal. If you're interested in this security camera setup, follow the link down below. 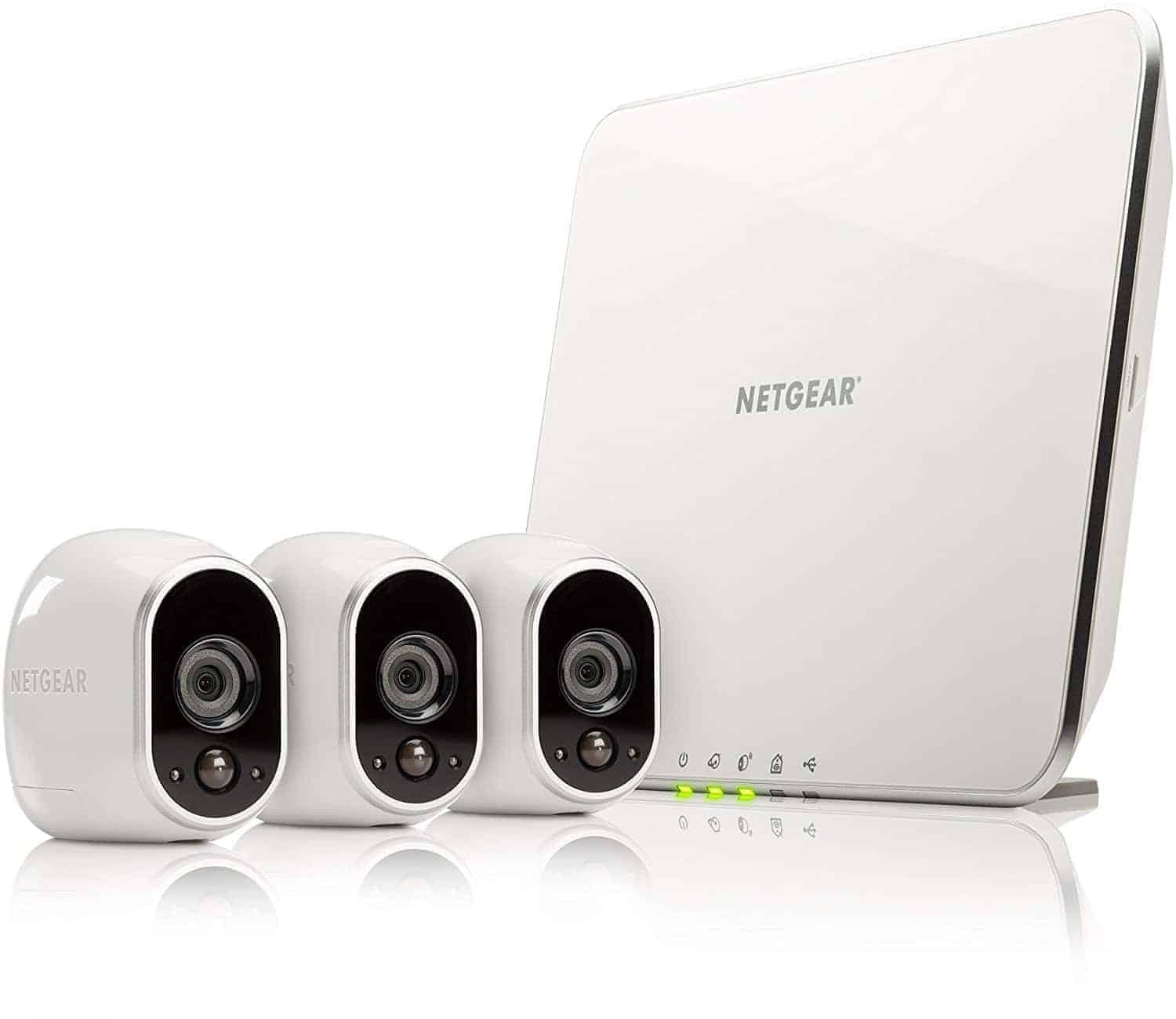 Arlo by Netgear Security Cameras, 3x HD Cameras
$199
Buy Now!
Trusted By Millions
Independent, Expert Android News You Can Trust, Since 2010
Publishing More Android Than Anyone Else
13
Today
13
This Week
505
This Month
3017
This Year
104496
All Time
Advertisement