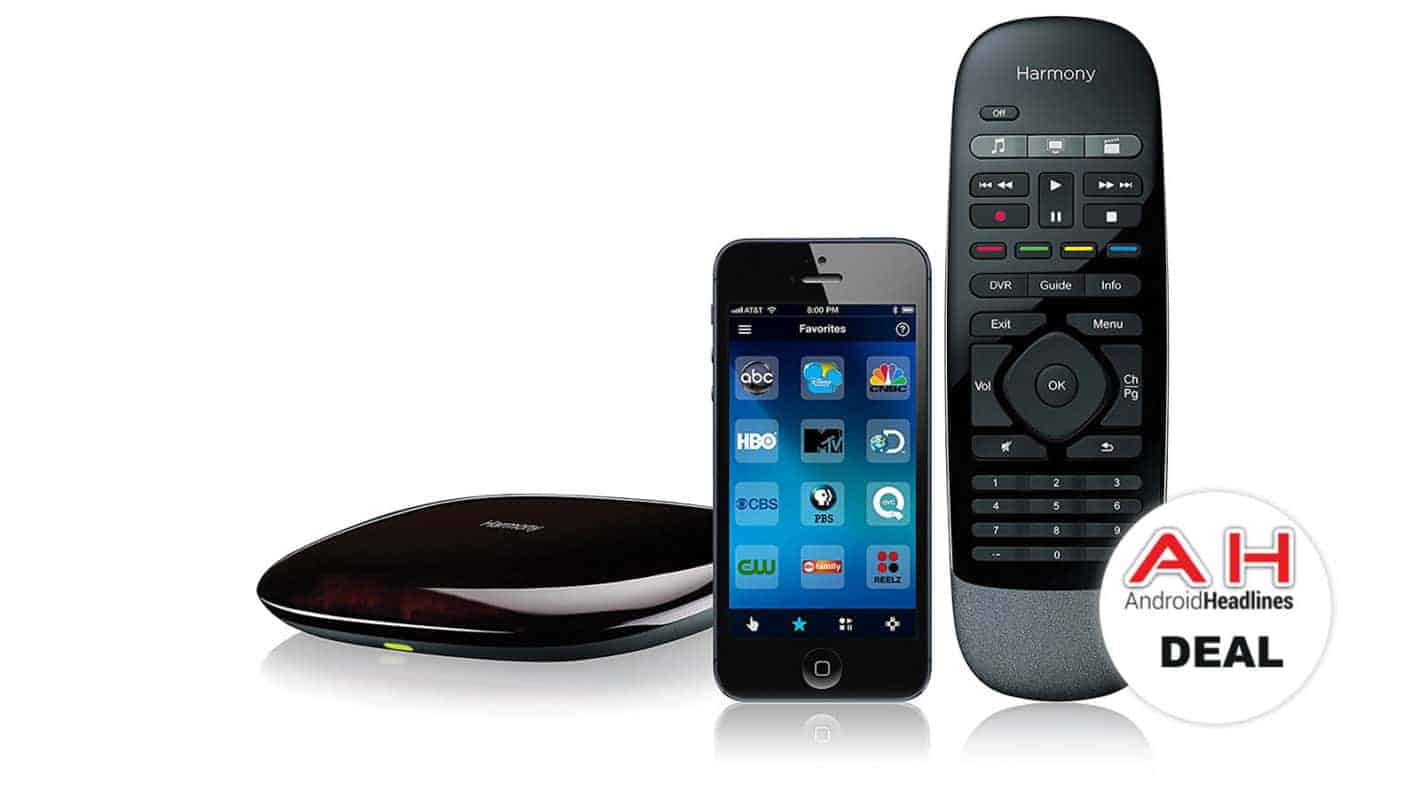 Logitech has been somewhat quiet during this year's pre-Black Friday period, yet the company still didn't completely miss out on the opportunity to commemorate Thanksgiving with a notable deal, having just discounted the Harmony Smart Control by 55 percent. The gadget can hence currently be purchased for just $58 instead of its regular $129.99 price tag, thus being one of the more compelling Thanksgiving offerings in the miscellaneous electronics category.

The Logitech Harmony Smart Control is the kind of a product that you don't really realize you need until you hear about it, being designed as a comprehensive remote control solution for essentially every type of consumer electronics out there, from TVs and set-top boxes to streaming sticks and gaming consoles. Logitech is advertising the gadget as being entirely "future-proof" since it currently boasts support for more than 270,000 devices, with more being added on a regular basis. In addition to having an exhaustive list of compatible products, the Harmony Smart Control also allows you to add your smartphone or tablet into the mix instead of always having to rely on an actual remote controller, otherwise known as the object with the highest tendency to disappear from the known universe. You can hook in as many handsets as you want into your home control system powered by Logitech's platform and have them direct your appliances regardless of where in the house you're located, with the solution itself working via Wi-Fi and its dedicated station being designed to be placed in a cabinet so that you don't have to leave it out in the open.

Logitech's latest deal doesn't have a particular expiry date and will presumably run until at least tomorrow when the company is likely to introduce its major Black Friday offers. The sale itself may also depend on supplies, so don't dwell on the idea of purchasing the Harmony Smart Control for too long. You can check the availability of the newly discounted gadget by referring to the banner below.

Advertisement
Logitech Harmony Smart Control
$58.00
Buy Now!
Advertisement
Trusted By Millions
Independent, Expert Android News You Can Trust, Since 2010
Publishing More Android Than Anyone Else
0
Today
186
This Week
106
This Month
4093
This Year
105570
All Time
Advertisement