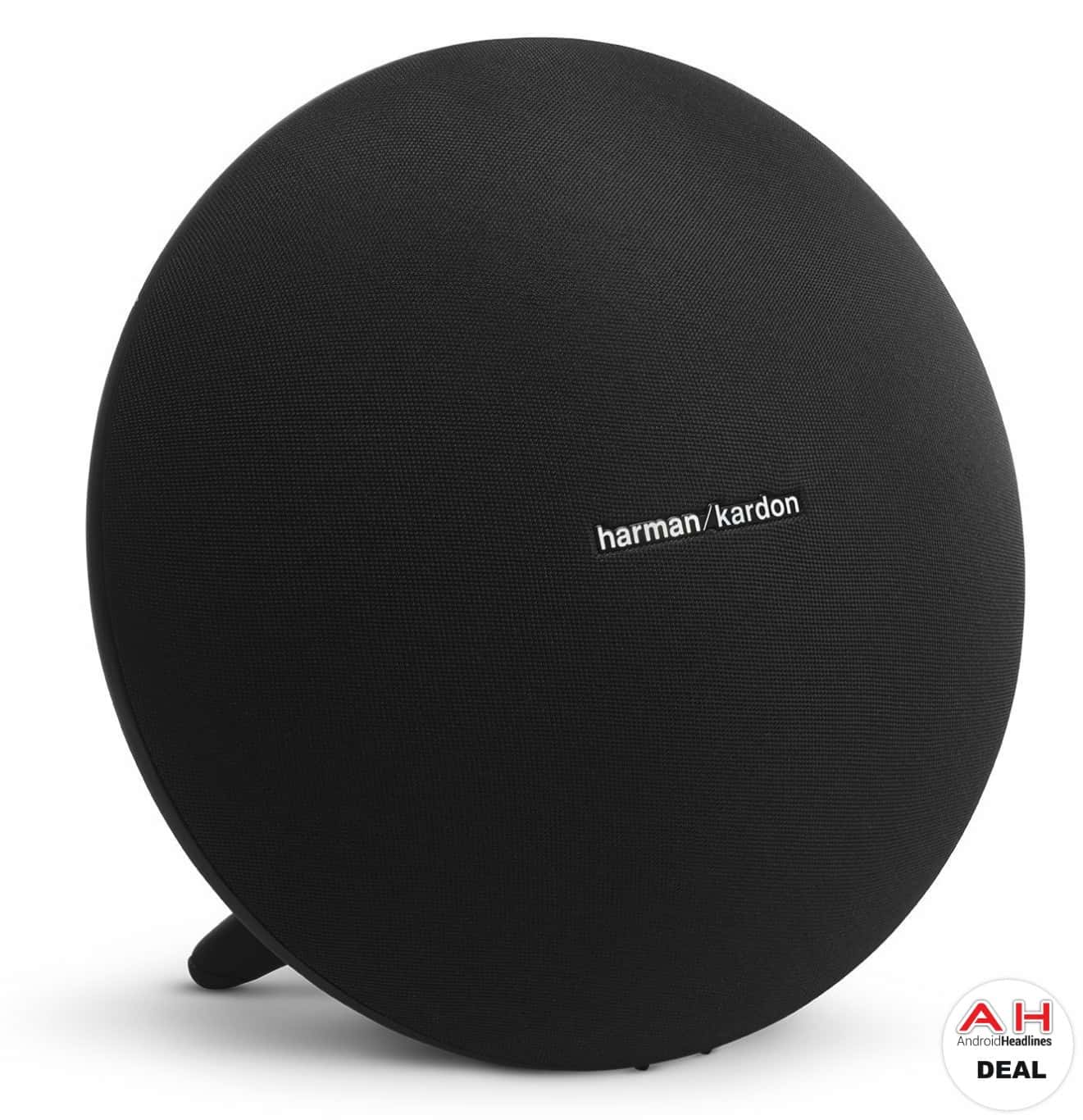 Those of you who are planning to get a really nice Bluetooth speaker, well, you're in luck, as the Harman Kardon Onyx Studio 4 is now available for only $70. Now, this Bluetooth speaker is not for everyone, of course, and it's definitely not something that you can throw around while camping outside or anything of the sort, not really. This speaker is really well designed, and is meant to be sitting on a tablet, a countertop or something of the sort.

The Harman Kardon Onyx Studio 4 is the fourth-gen Bluetooth speaker in this lineup, as its name says, and it comes with both Siri and Google Now integration. All you have to do is to access either Siri or Google Now is press a button, and all of that can be configured via 'HK Connect', the Onyx Studio 4's dedicated application which is now available for both Android and iOS. Having said that, the company claims that the Onyx Studio 4's battery can play music up to 8 hours before you'll need to recharge it. Now, this speaker also comes with a built-in microphone with Voicelogic, echo and noise cancellation, which should ensure really crisp output, and the speaker should be able to pick up what you're saying even if you're not all that close to it, and that's always an important feature for such devices.

The Harman Kardon Onyx Studio 4 comes with 'Deep Bass', and the sound output, in general, is really good, thanks to four rather capable speakers that are included here. The Harman Kardon Onyx Studio 4 is a well-designed speaker which will probably fit with most living room setups out there, and the same applies for dining rooms, bedrooms and so on, depending on where you'd like to put it. The speaker is now considerably discounted on eBay, and if you're interested in getting one, the purchase link has been included down below.

Harman Kardon Onyx Studio Wireless Speaker
$70
Buy Now!
Advertisement
Trusted By Millions
Independent, Expert Android News You Can Trust, Since 2010
Publishing More Android Than Anyone Else
2
Today
188
This Week
108
This Month
4093
This Year
105570
All Time
Advertisement