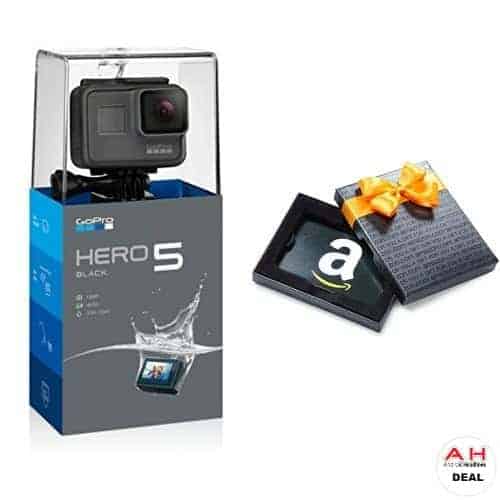 There are a ton of action cameras available out there, but GoPro is arguably the most recognizable action camera brand at the moment, and if you're looking to surprise someone with a nice gift for the holidays, or if you're looking to get something of this sort for yourself, well, you can grab the GoPro HERO5 Black Edition camera from the link down below. Do keeping mind that we have no way of knowing how long will this deal last, so if you're interested, it may be wise to act fast. 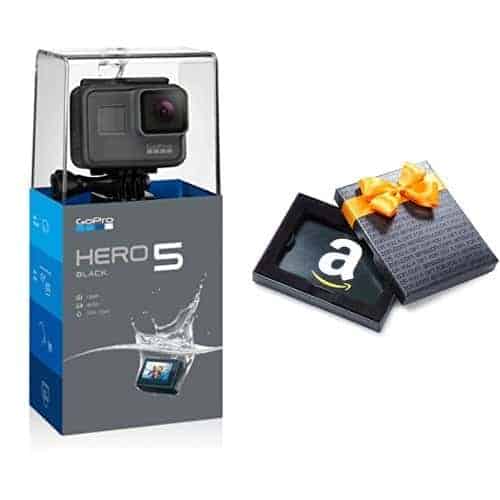 GoPro HERO5 Black Edition with a Gift Card
$349.99
Buy Now!
Advertisement
Trusted By Millions
Independent, Expert Android News You Can Trust, Since 2010
Publishing More Android Than Anyone Else
29
Today
186
This Week
106
This Month
4093
This Year
105570
All Time
Advertisement