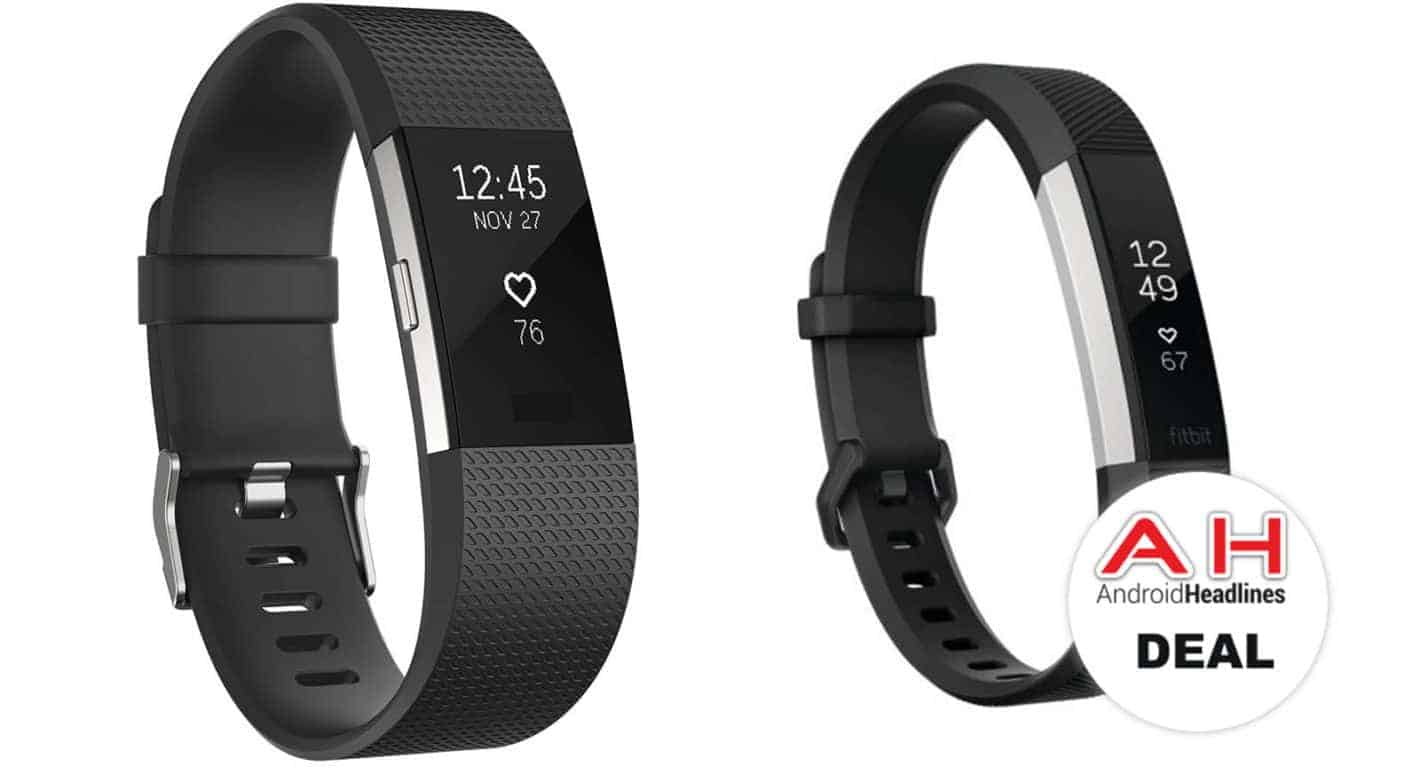 Besides TVs, smartphones, and streaming devices, Walmart's Black Friday sale is also encompassing wearables, including Fitbit's most popular offerings that come in the form of the Charge 2 and Alta HR, both of which are now 33 percent off and available for $99 each. That heavily discounted price includes free shipping, as well as Walmart's guarantee you'll be getting your order by November 30th if you place it today. The promotion only appears to be good while supplies last, so you're advised to make a purchase decision quickly if you've been considering either device as no better deals on the two are expected to be offered this year and Fitbit's gadgets have a tendency of going out of stock over the holidays.

Regularly priced at $148.95, the Fitbit Charge 2 remains one of the company's best-selling devices that repeatedly proved itself as a versatile and reliable fitness tracker capable of bringing one's workout routines to the next level with in-depth activity data collection and analysis that can assist you in coming up with a plan to exercise more effectively and efficiently. The Fitbit Charge 2 is available at Walmart in four color options – Black, Blue, Plum, and the iconic Teal. Unsurprisingly, all variants carry the same price tag and can also be acquired with a two-year protection plan that comes on top of their regular warranty and will set you back only $14.

The Fitbit Alta HR is nearly as capable as the Charge 2 is, with the main difference between the two being their design; whereas the Fitbit Charge 2 comes in the form of a wider band, the Alta HR adopts a slimmer form factor with a more elongated display. The Alta HR also lacks some more niche features like VO2 Max but simultaneously offers better battery life, being able to last up to a week on a single charge instead of five days like the Charge 2. In practice, the choice between the two will largely come down to your personal preferences and which device you find more appealing as they otherwise offer extremely similar experiences. The Fitbit Alta HR is available in three identically priced colors – Black, Blue/Gray, and the eye-drawing Fuchsia. The aforementioned two-year protection plan is also an optional part of the package with the slimmer band that's expected to be in high demand over this year's holiday season as it's still considered as one of the best inexpensive tech gifts. Refer to the banners below to check whether both wearables are still in stock.