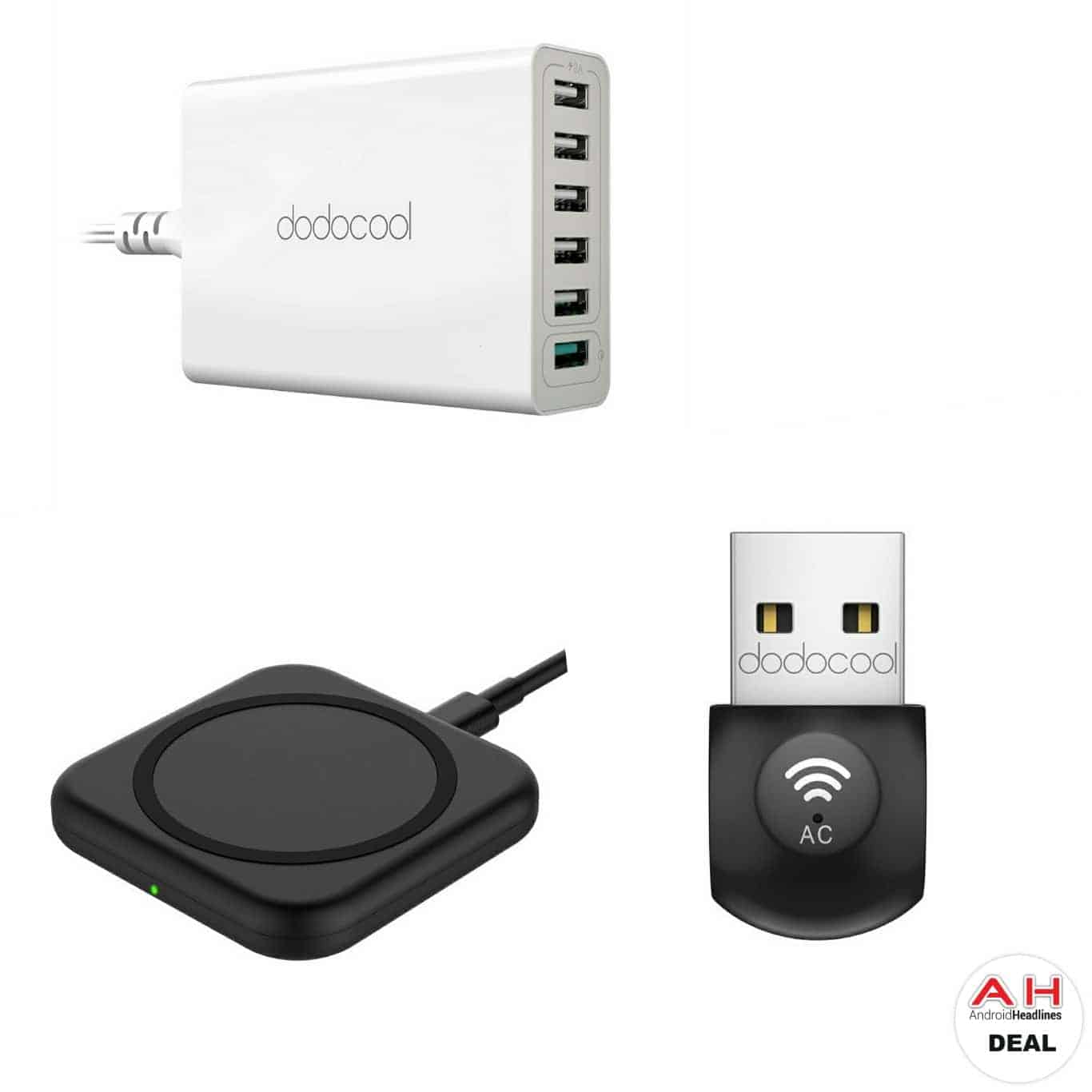 Yet another company has decided to board the '11.11' sales train, dodocool. This company has decided to put a couple of its products up for sale as part of the '11.11' sales festivities. For those of you who are unaware, '11.11' aka 'Singles Day' is basically Chinese equivalent to Black Friday, and many companies and retailers are decided to offer discounts on its products on November 11, as part of the festivities. Well, dodocool actually decided to offer three of its products for sale earlier than expected, they are already available, and the discount will last until November 15, just in case you're interested in getting any of the products that we'll talk about in a minute.

First and foremost, it's worth noting that you'll need a coupon code for each of these products, and they're all available below the article, along with links to products that we'll talk about. The first gadget on this list is the dodocool Wi-Fi Adapter. As its name says, this is a Wi-Fi adapter, and you can plug it into your computer via the USB port. It supports Windows XP, 7, 8, 8.1, and macOS X 10.7-10.10. This adapter can provide you with Wi-Fi speeds of up to 433Mbps at 5GHz, or 150Mbps at 2.4GHz, and it supports Wi-Fi 802.11ac. You'll need to install drivers in order to use this gadget, at least according to Amazon's listing, but once you're done, you're good to go. The second gadget on the list is the dodocool fast wireless charger. This is a black-colored charger, which supports 10W Qi charging, so if your smartphone comes with wireless charging, and it supports the Qi standard (almost all smartphones with wireless charging do), you're good to go. This gadget also has anti-slip silicone circle on top of it, so your phone probably won't slide around, and should sit firmly on the charger.

The last product that dodocool is offering via Amazon is the dodocool USB charging station / hub. This gadget is equipped with 6 ports, one of which supports Quick Charge 3.0 fast charging. The other 5 USB ports offer 58W charging, and the company claims that this USB charging hub is really safe to use, as it offers protection against overheating, and it has the short-circuit protection as well. All of these products are listed down below, just in case you're interested. 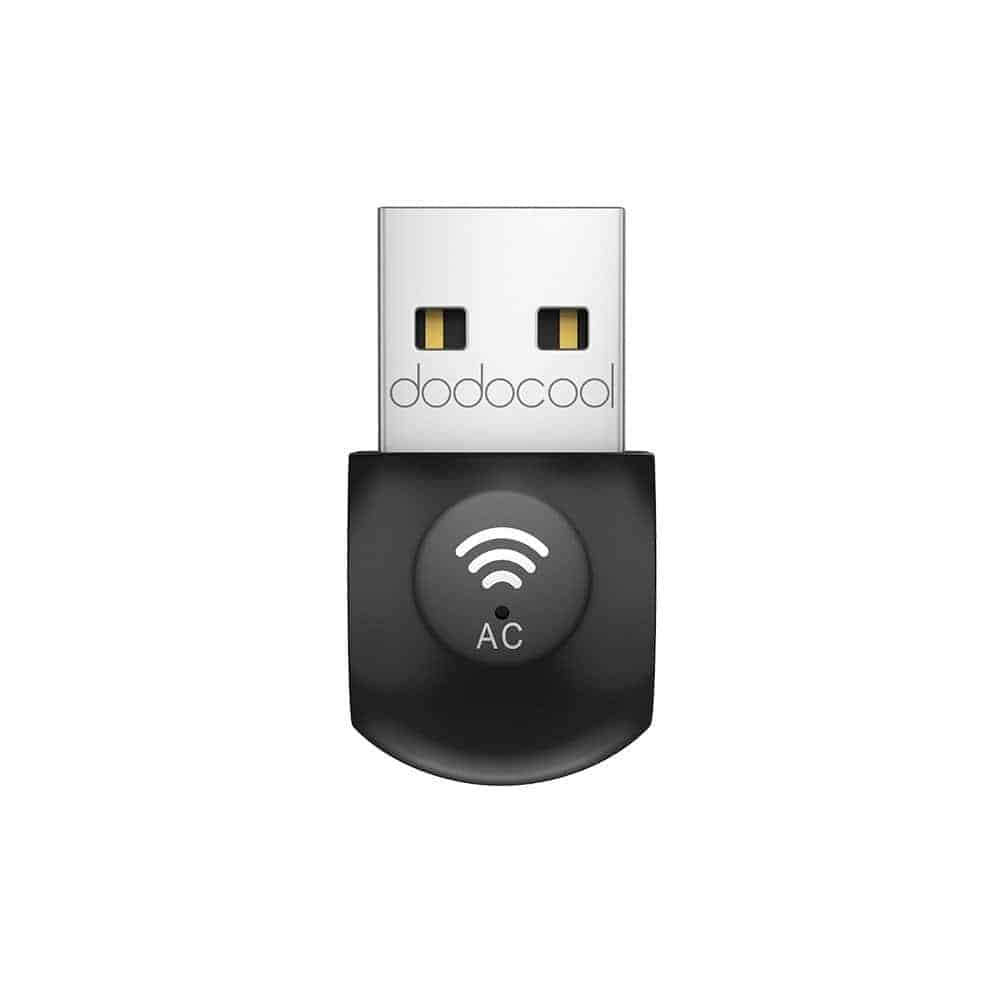 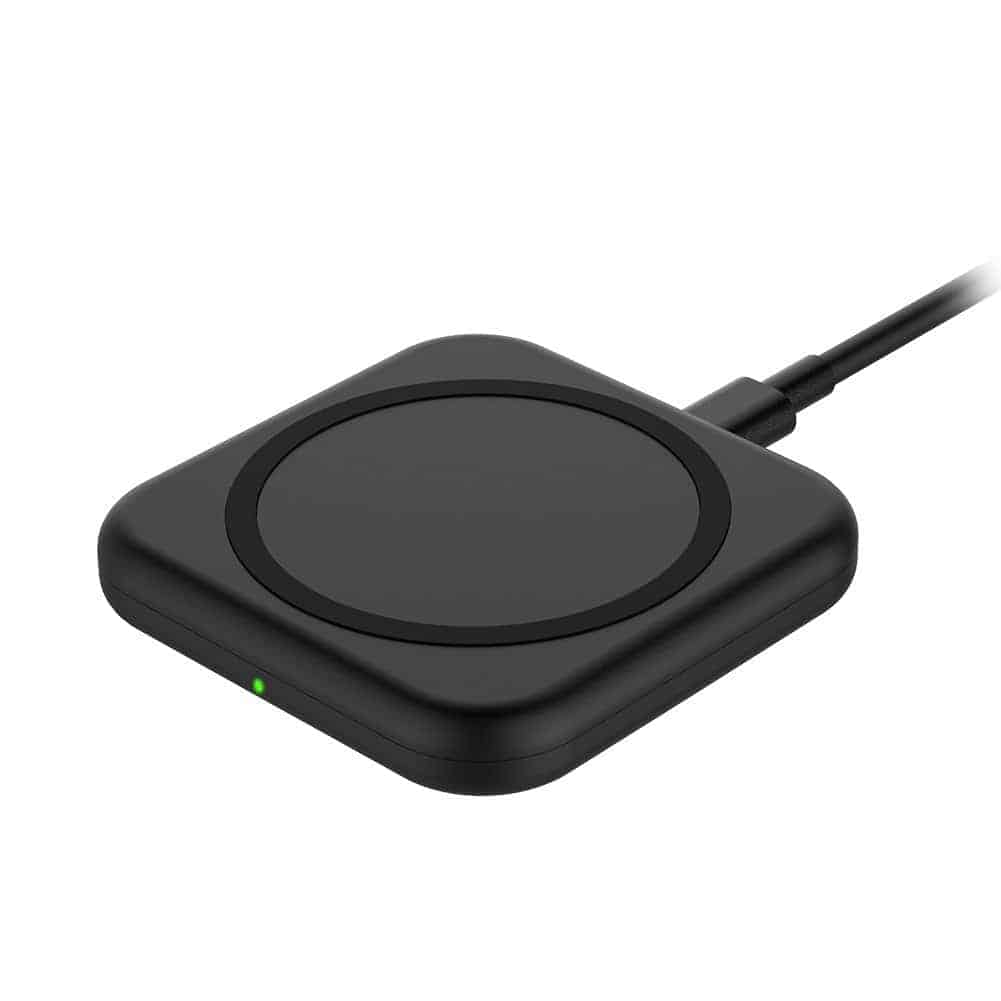 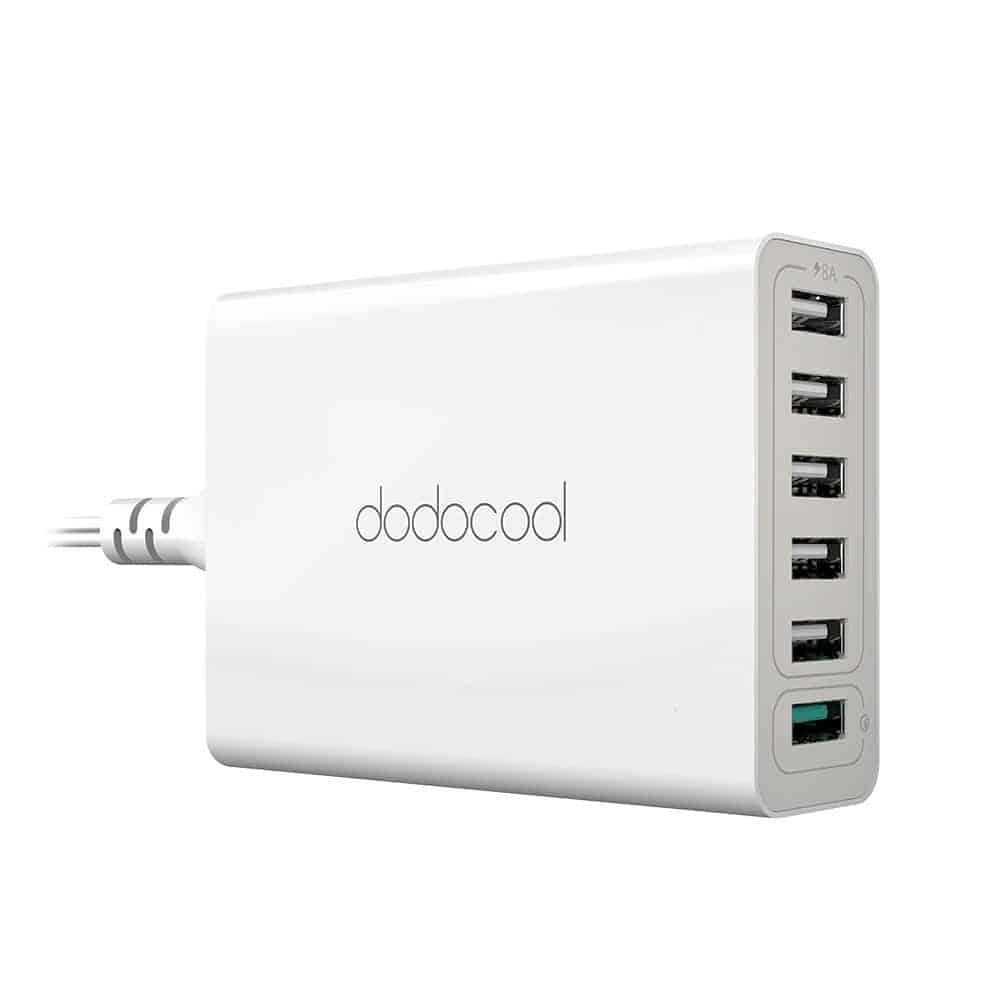