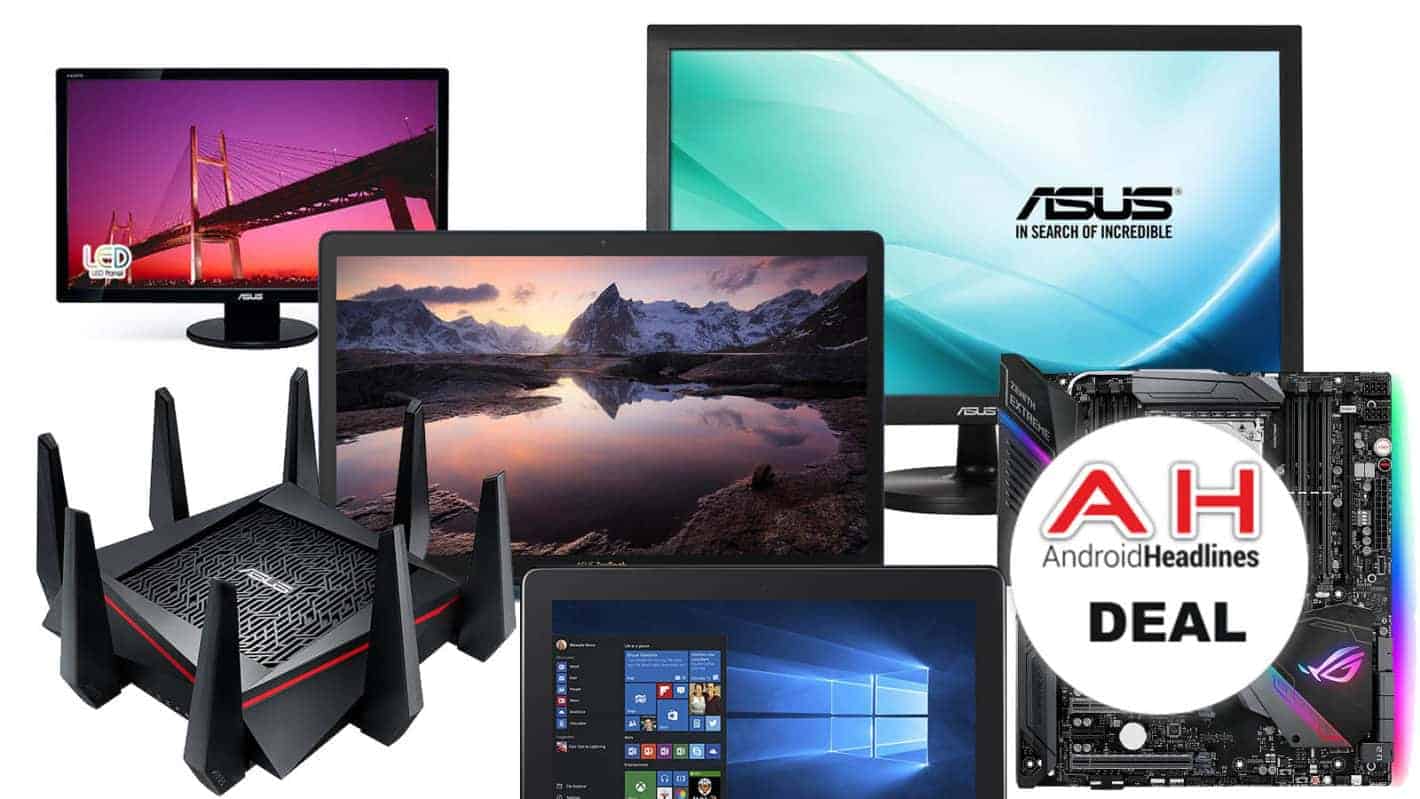 ASUS is going all in on this Black Friday sale, having discounted dozens of products including laptops, computer monitors, routers, and motherboards earlier today, with its discounts going as high as 54 percent. While some lesser known brands introduced comparable consumer electronics price cuts in the last 24 hours, ASUS is a highly established name in the industry and its very name is a guarantee of quality, especially in the context of computers and PC hardware components. What's more, ASUS decided to encompass a broad range of products with its Black Friday sale, having discounted everything from entry-level and mid-range hardware to truly premium devices like the latest ZenBook 3.

Speaking of which, the 12.5-inch laptop is now $300 off and is thus finally available in the sub-$1,000 category. Following this fantastic discount, the 2017 edition of the ASUS ZenBook 3 is actually $265 cheaper than the 2016 one that's objectively inferior to the model that's now on sale. The ROG Zenith Extreme motherboard is another ultra-premium offering from the company that received a hefty price cut and is presently going for just $374.99, 32 percent down its regular $549.99 price tag. As far as routers are concerned, the RT-AC88U appears to be the best-buy choice for the time being as it's 37 percent down and now goes for only $189.99. Consumers looking to save a triple-digit figure on a monitor would do well to check out the company's VE278Q that's a 27-inch Full HD affair and is presently on sale for just $145.

The catch with this promotion is that it's only good for the duration of Black Friday and is officially ending at midnight PST, so you really have no time to waste even if ASUS doesn't end up having stock issues and pulls the plug early, which is always a realistic possibility this time of the year. Refer to the list below for a detailed breakdown of the company's heaviest Black Friday price drops. 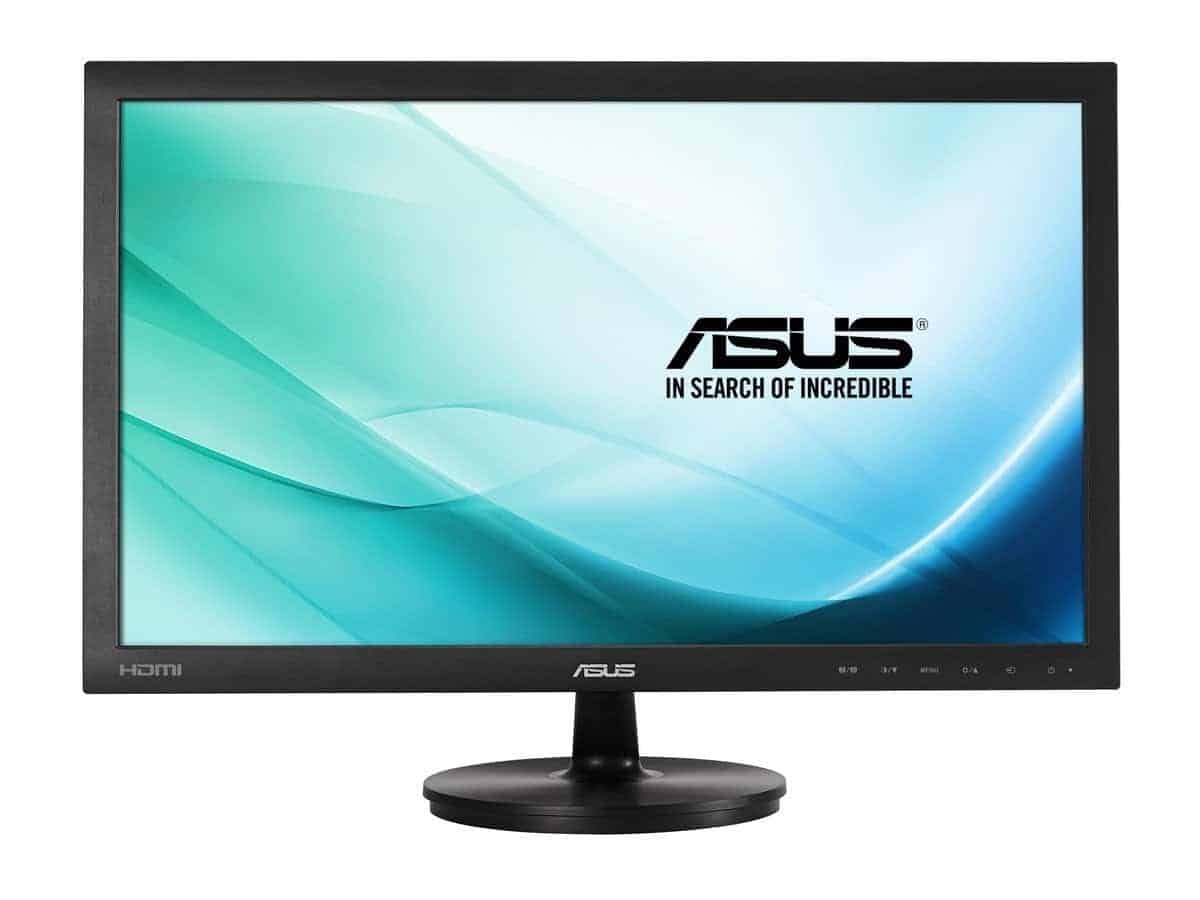 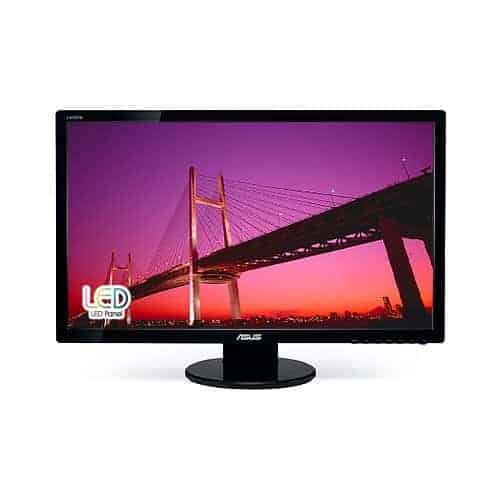 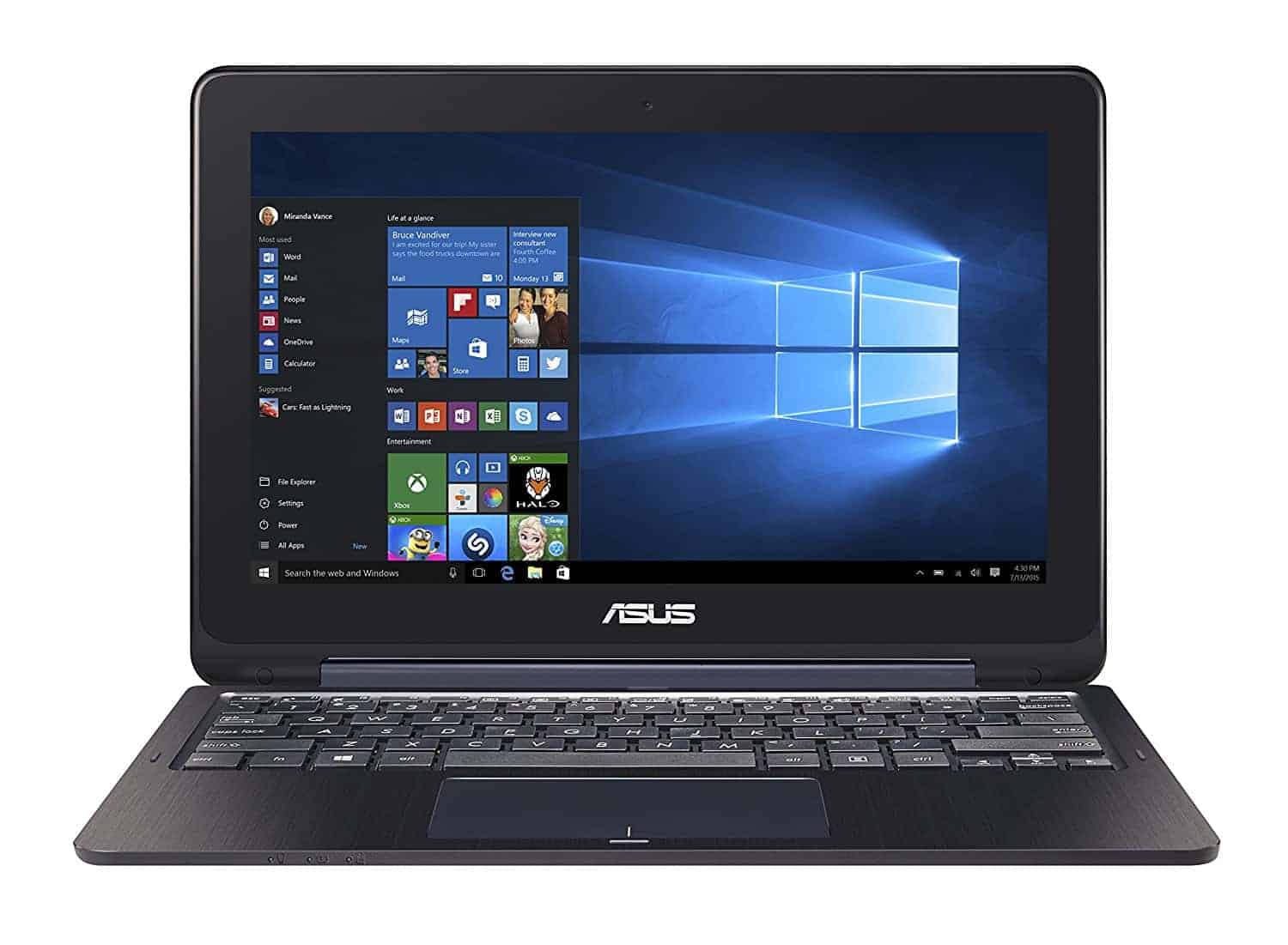 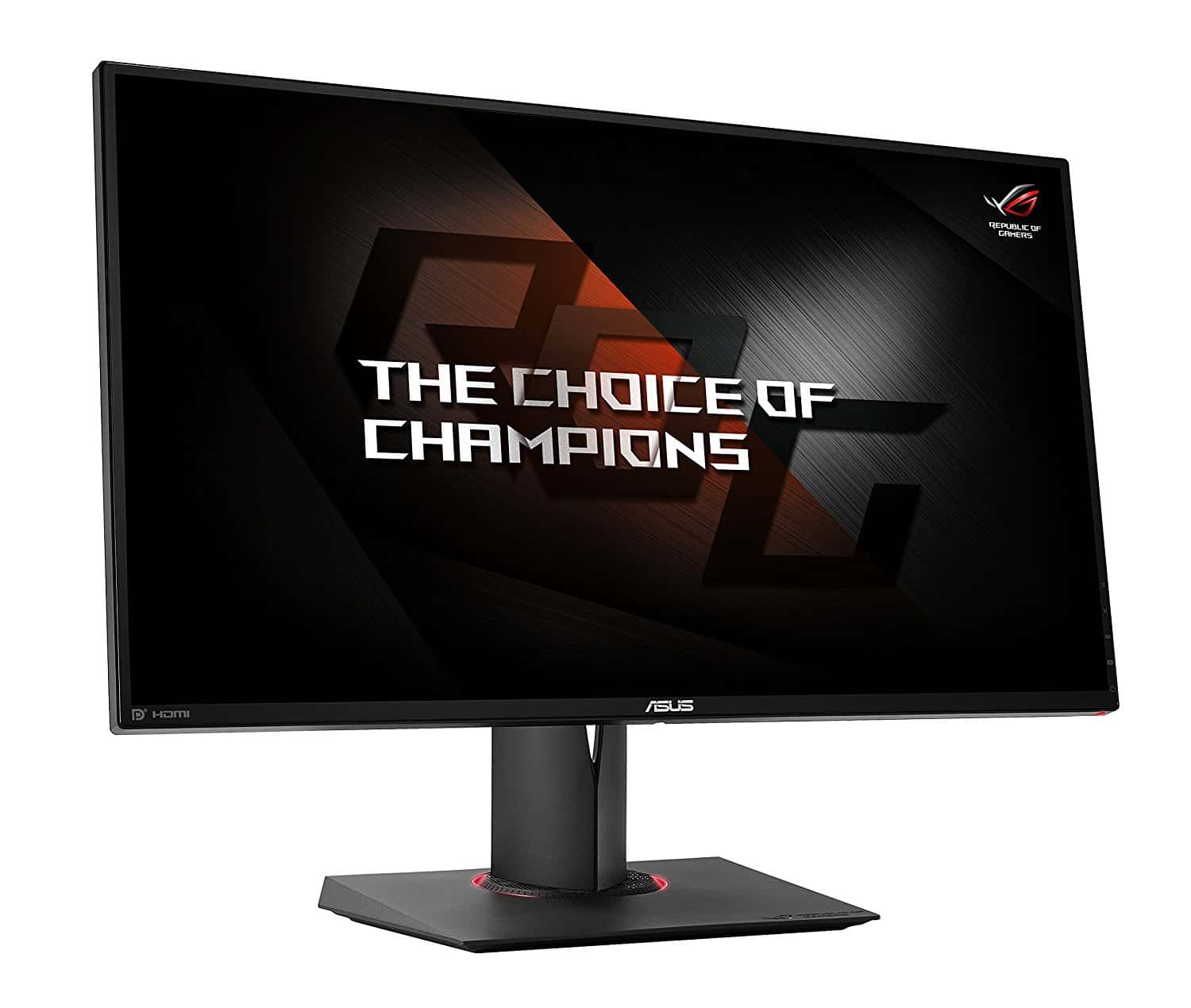 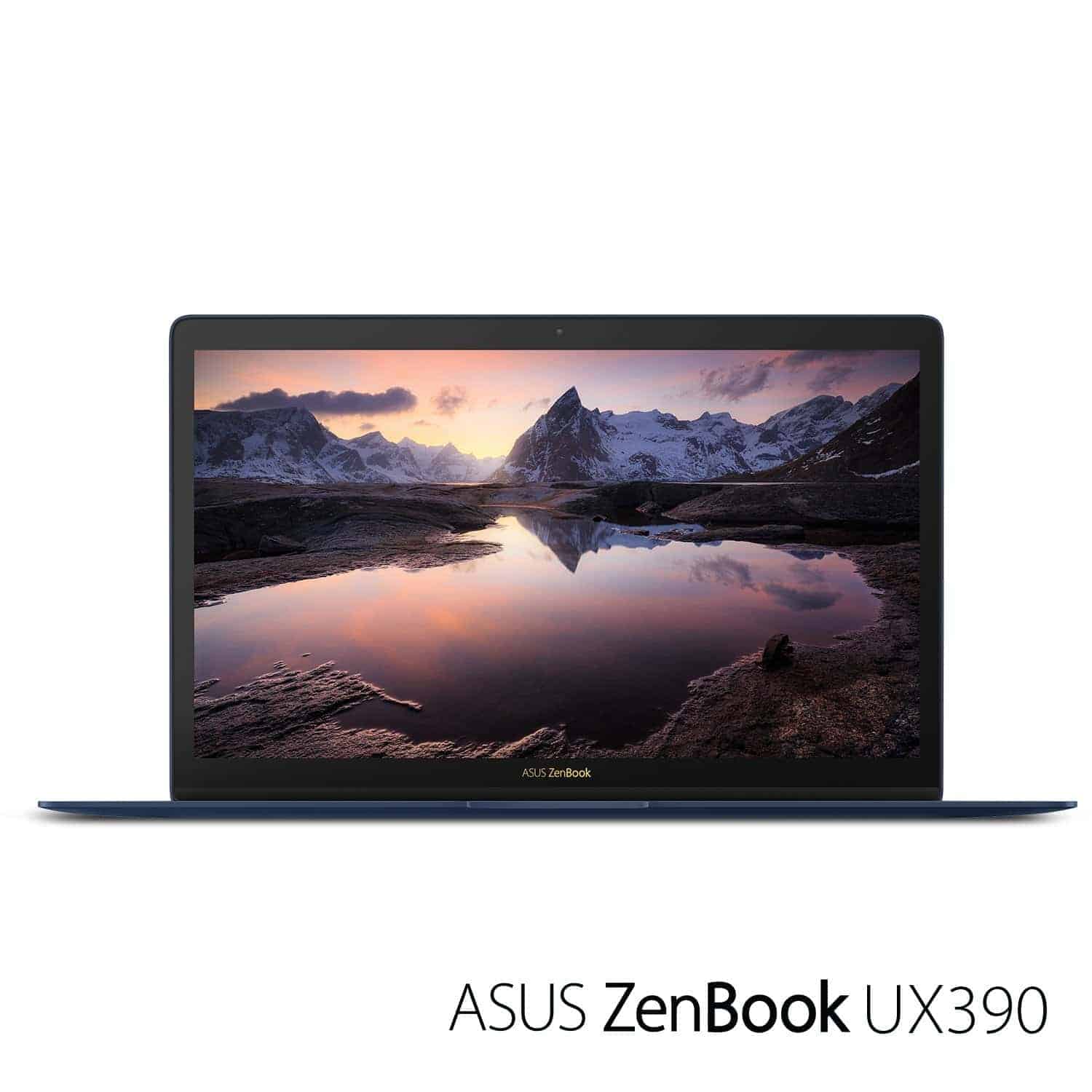 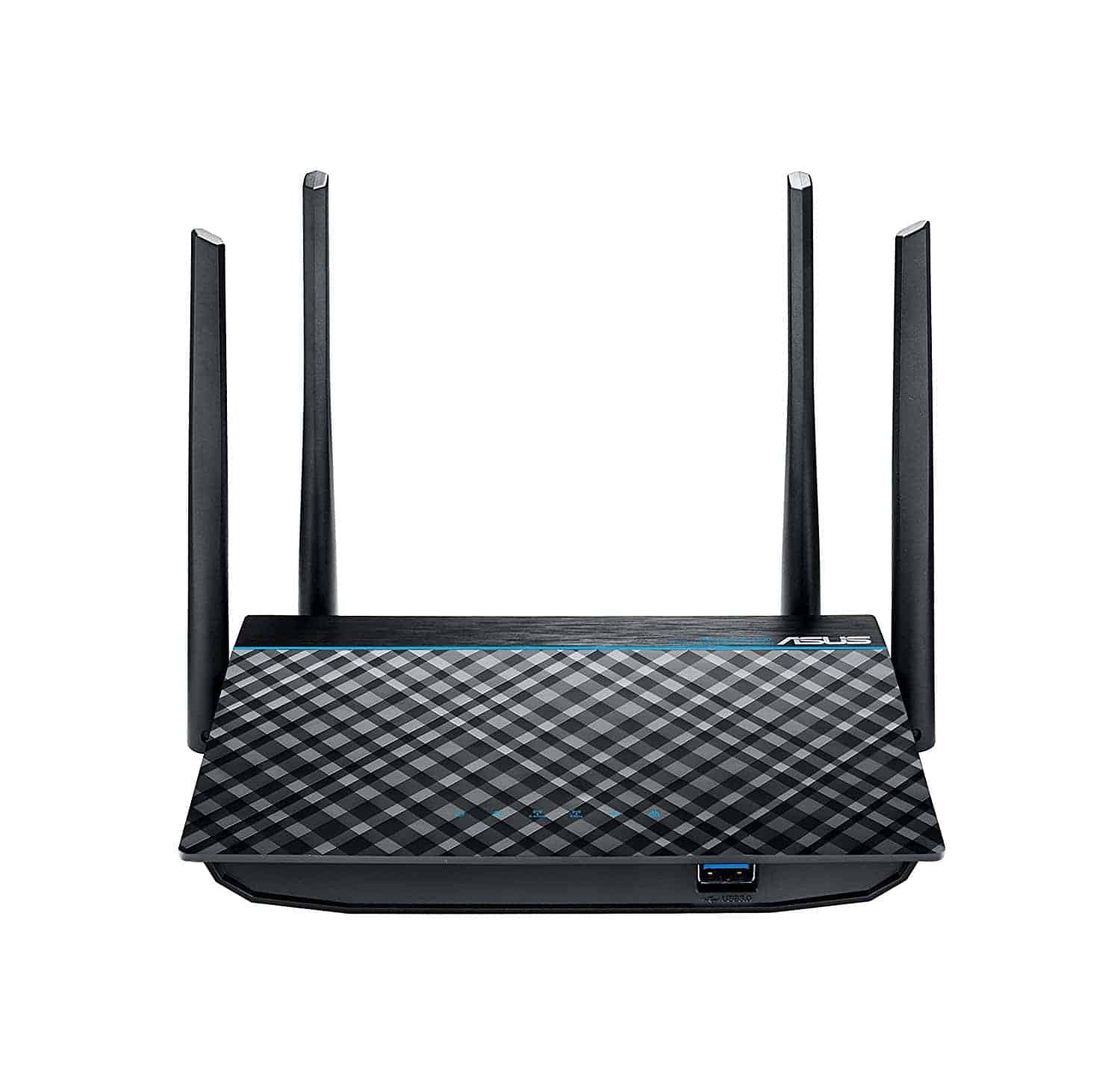 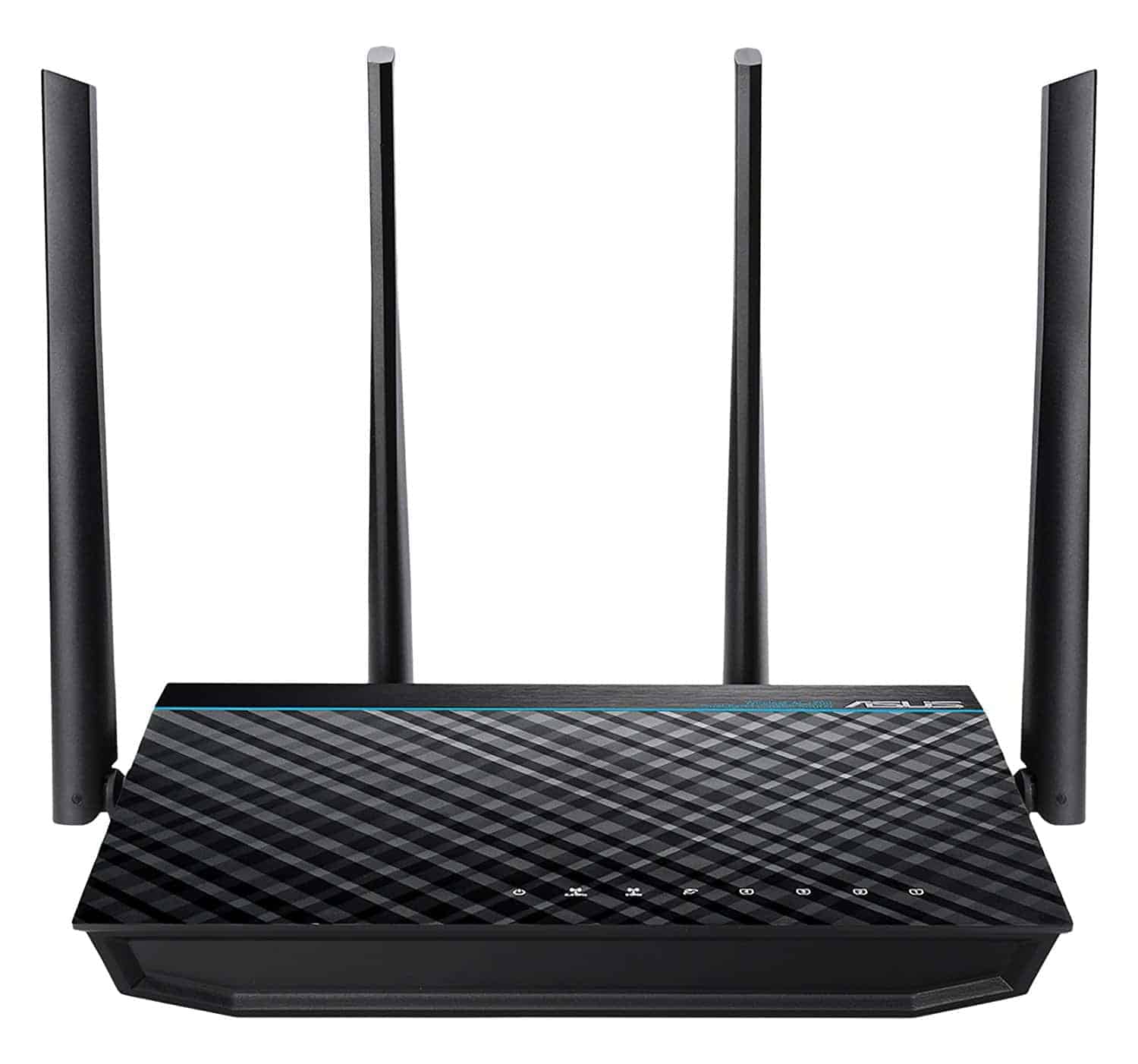 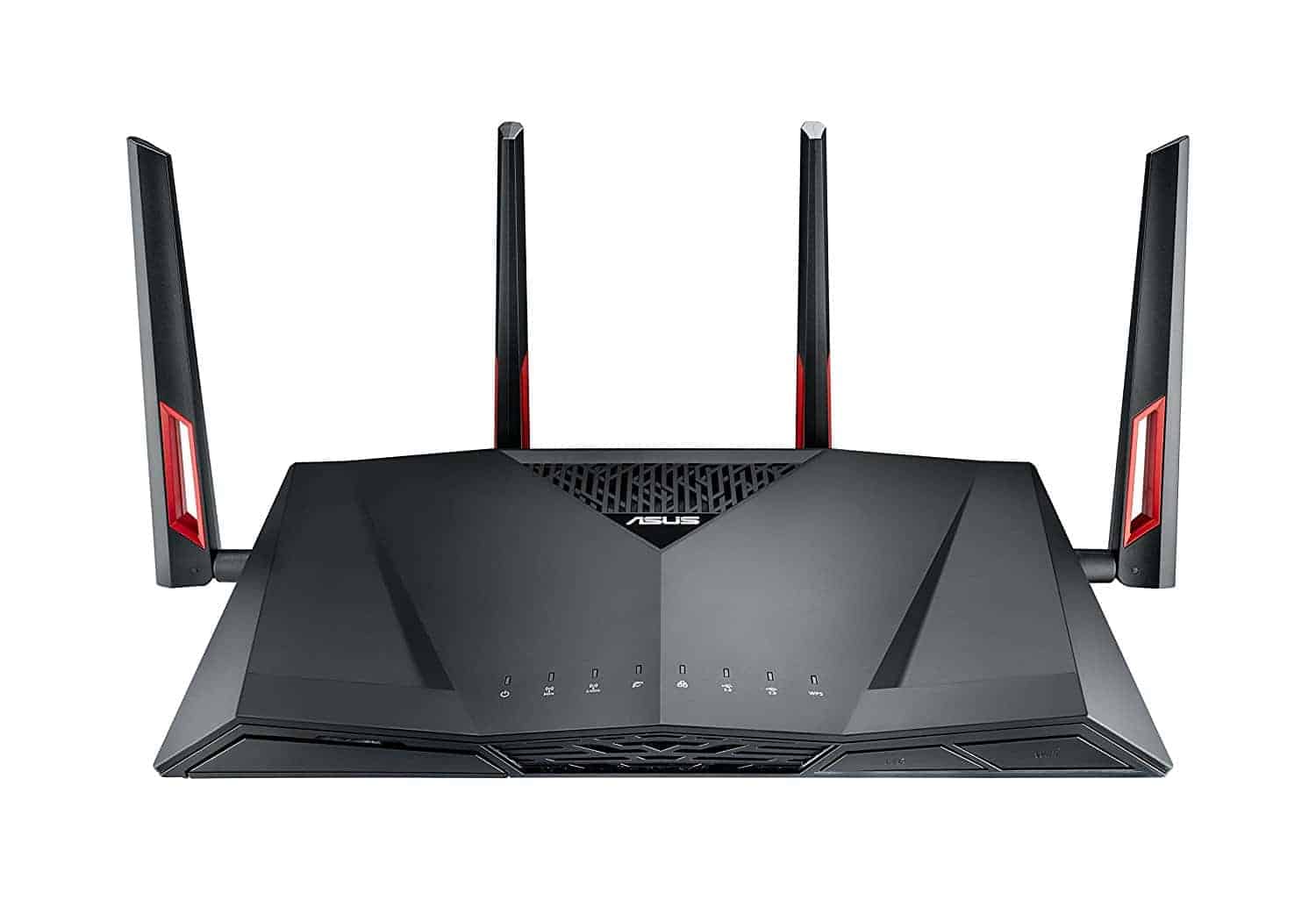 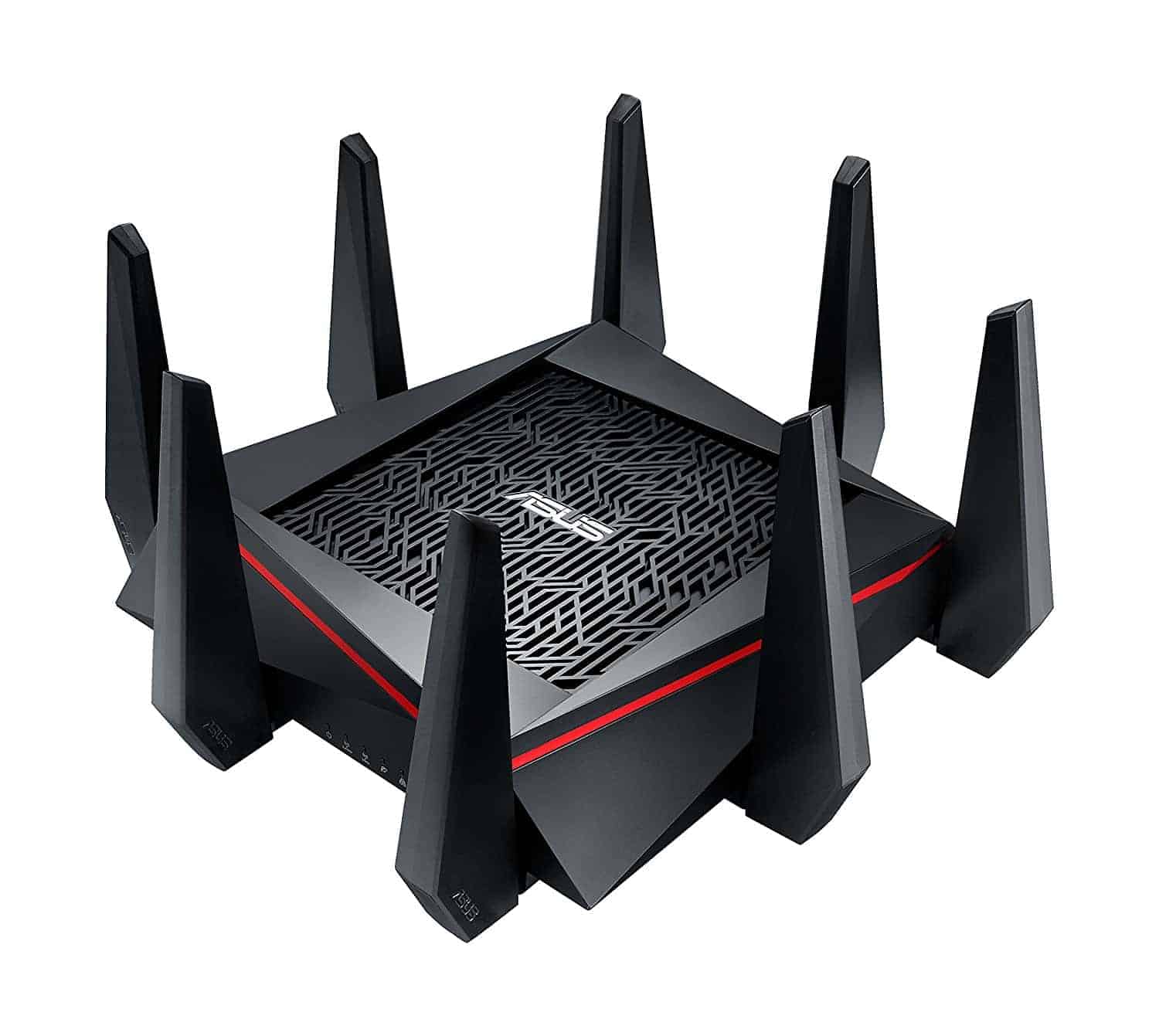 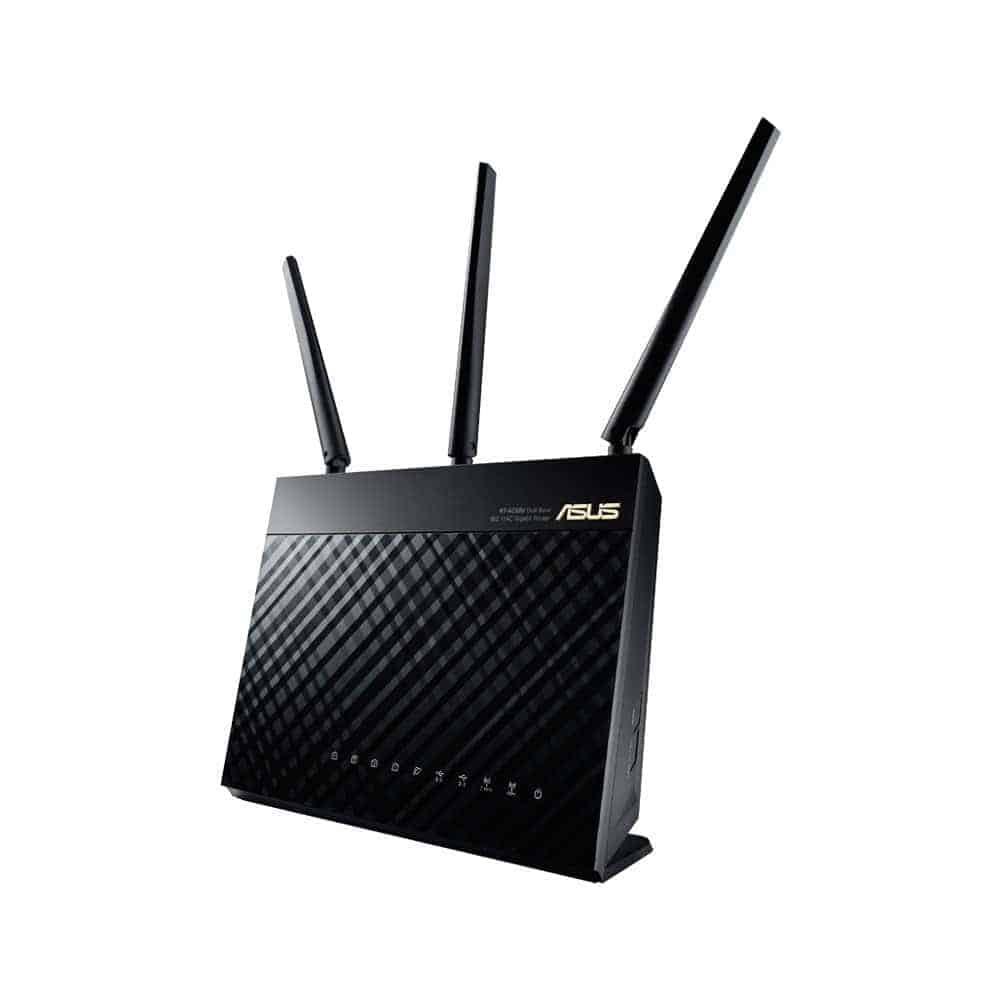 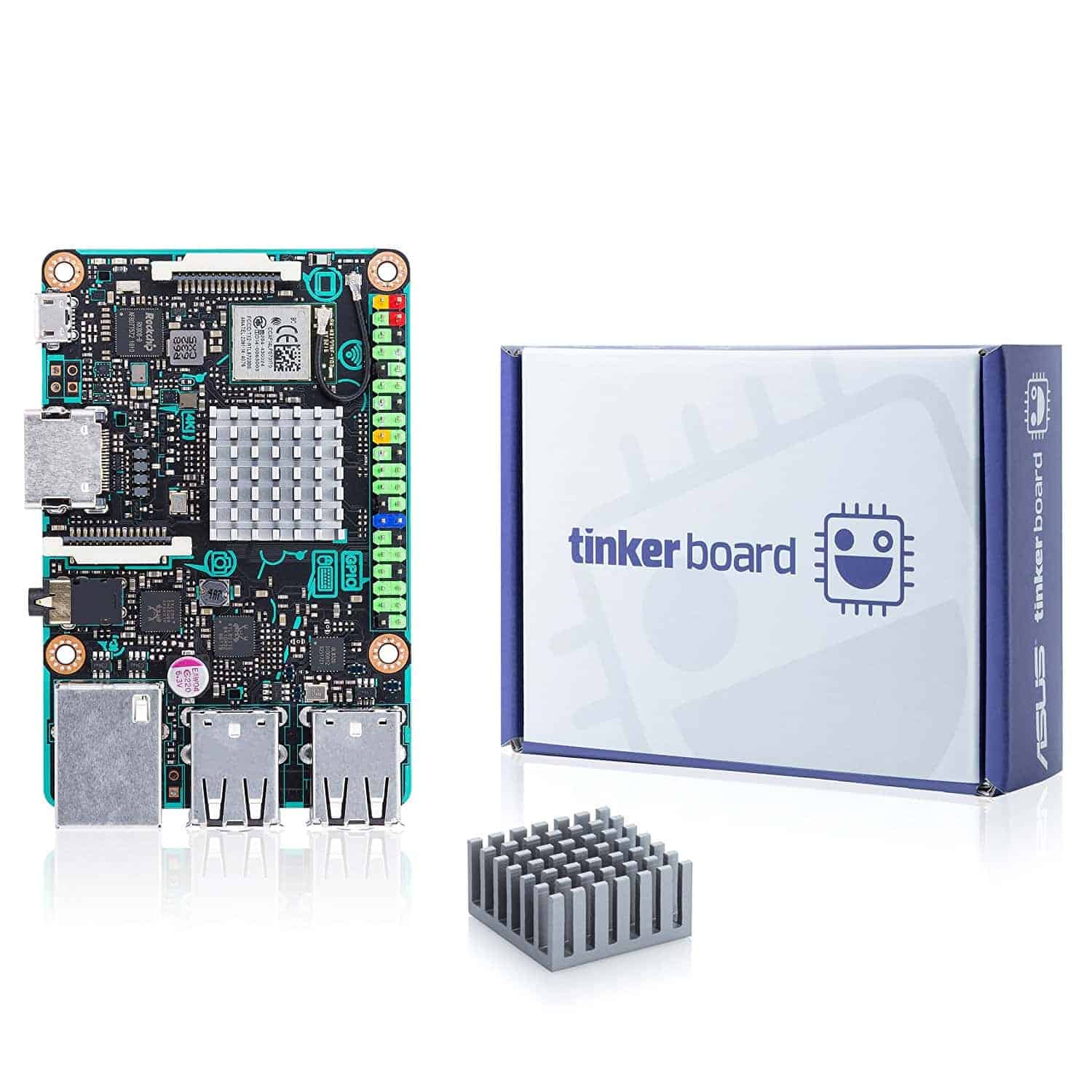 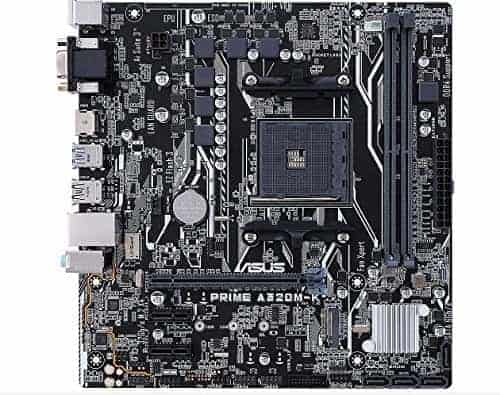 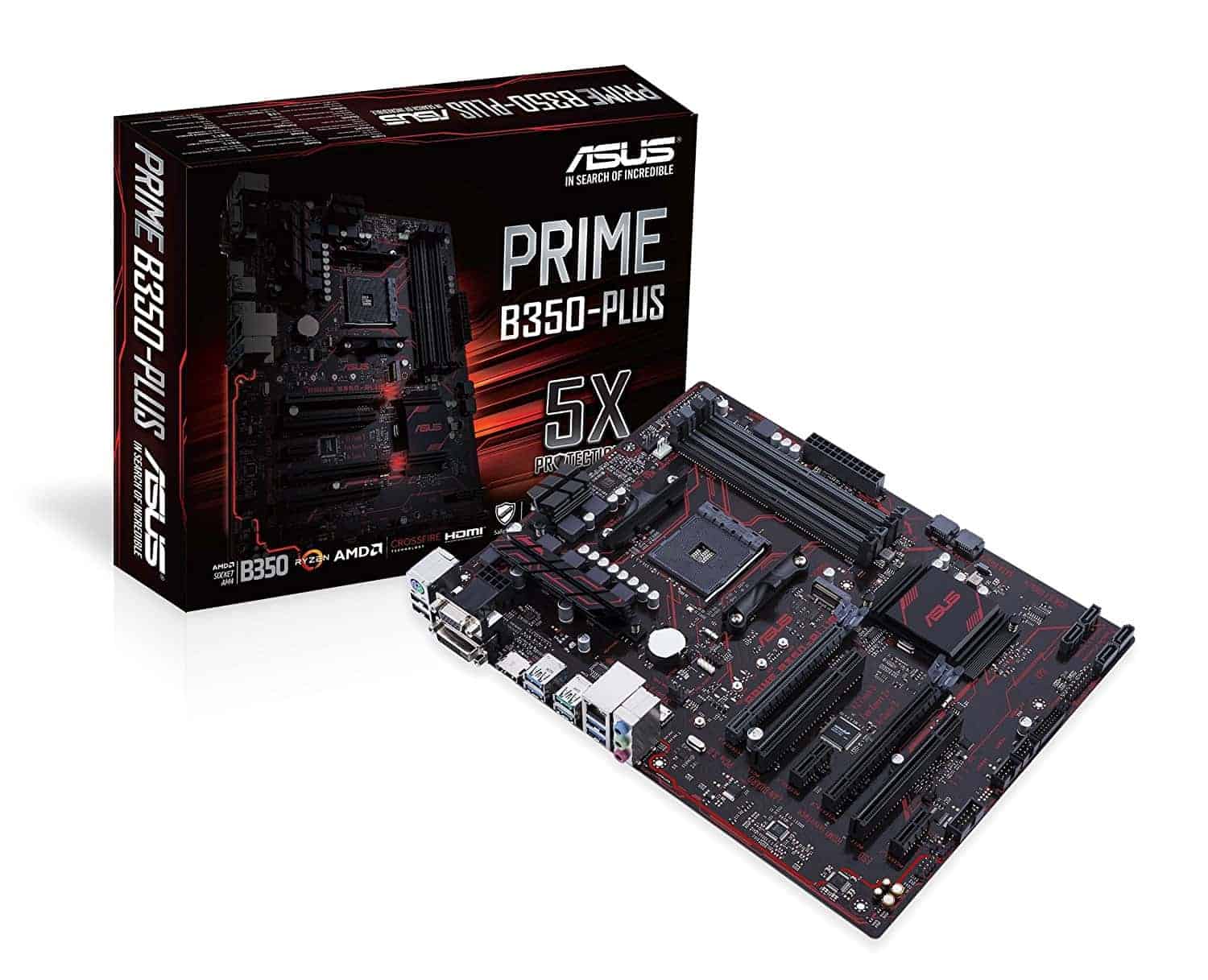 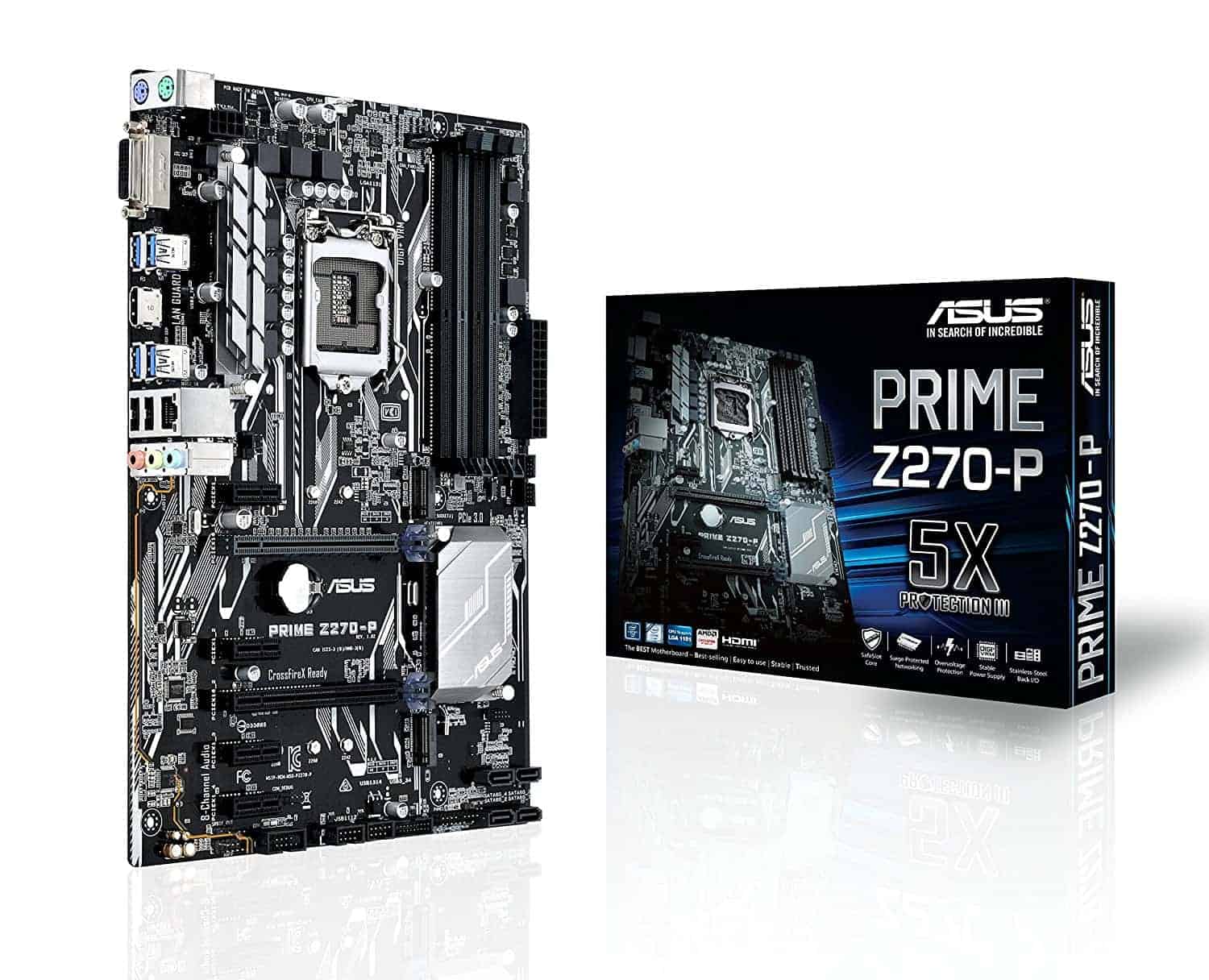 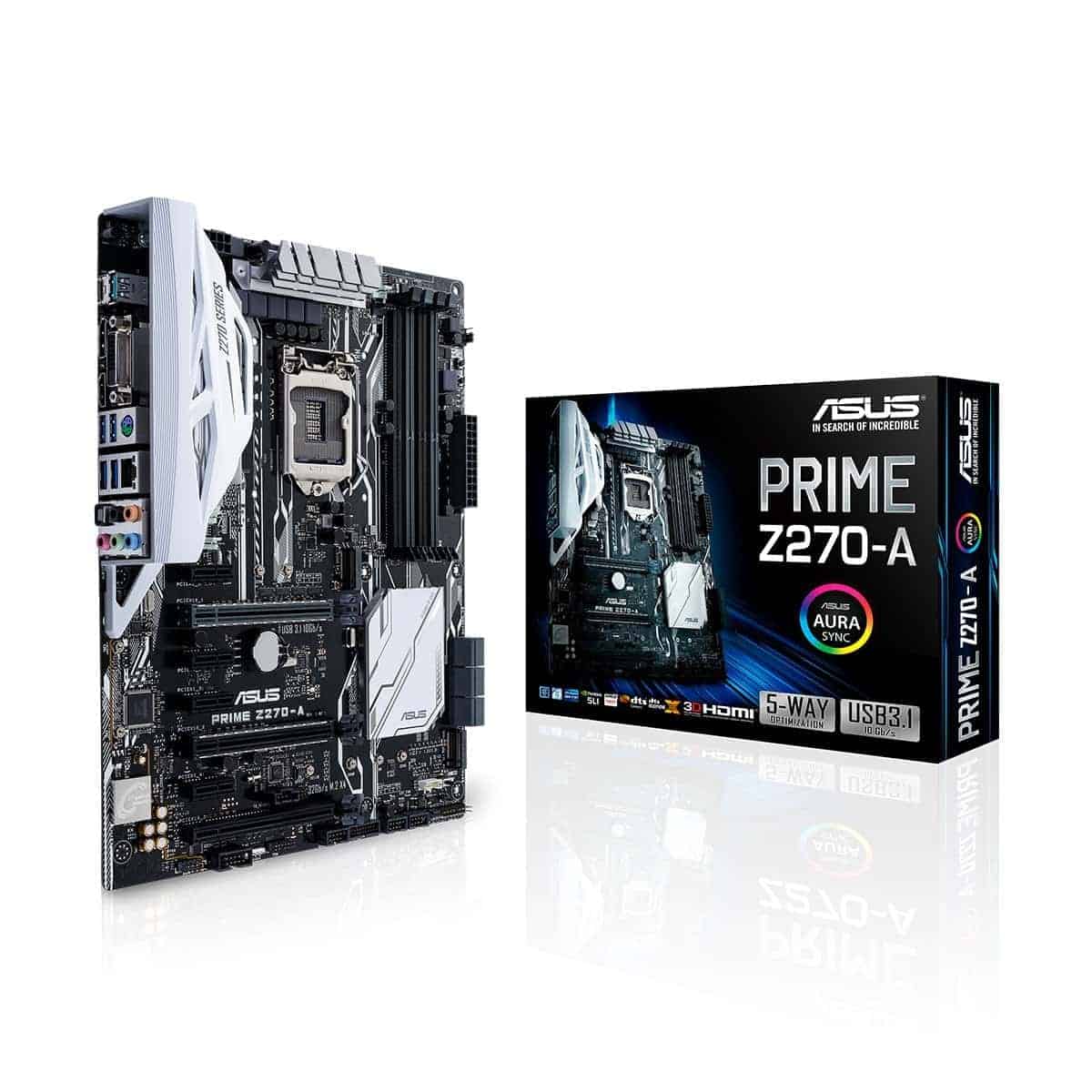 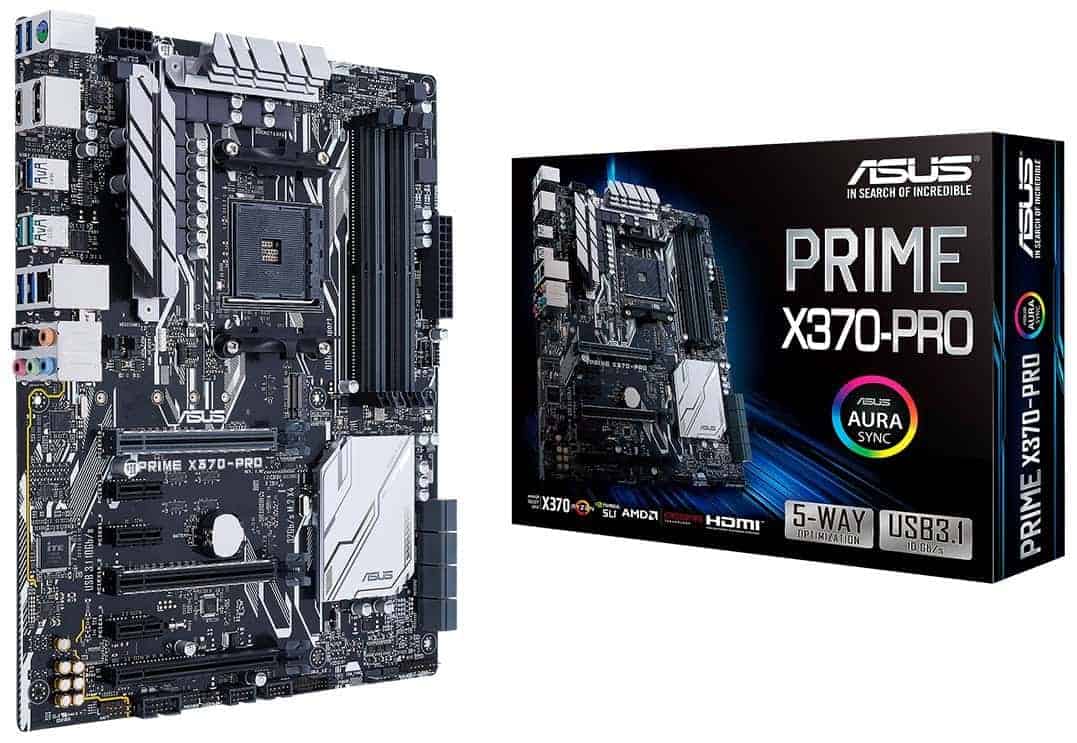 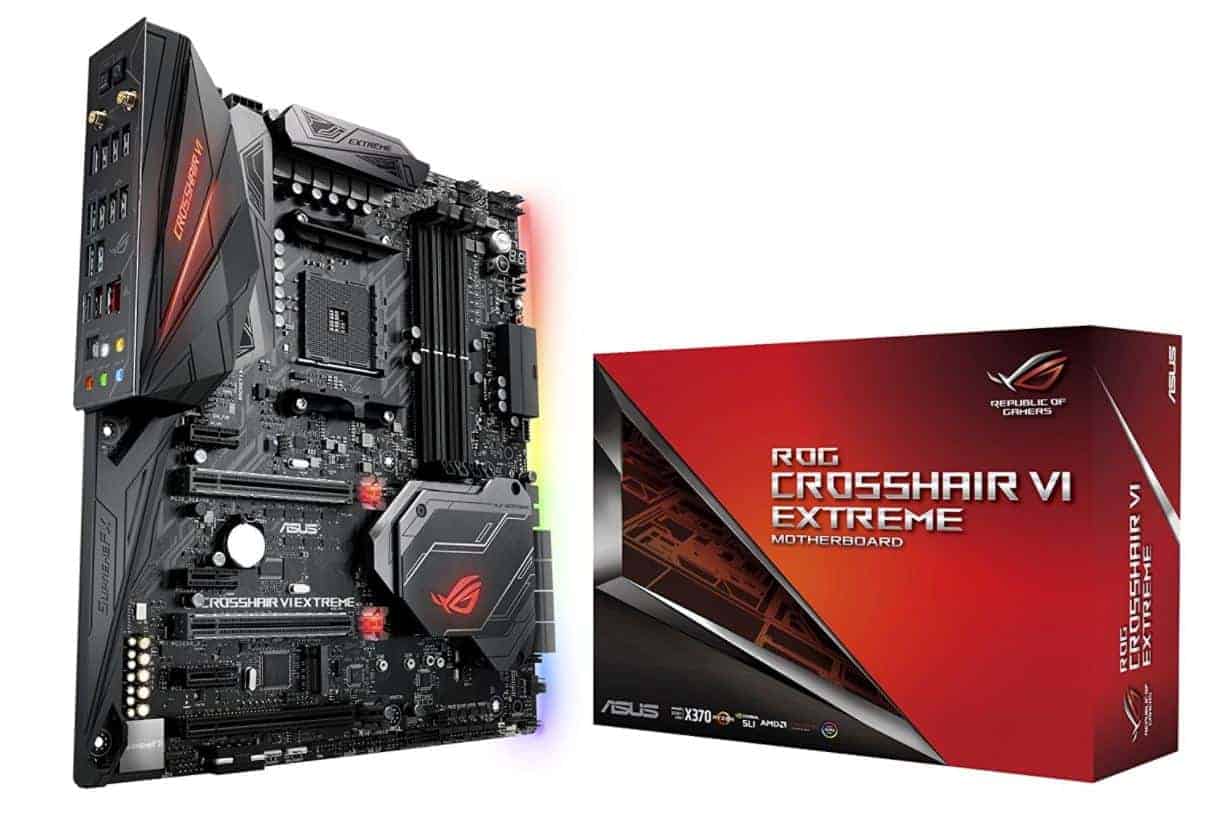 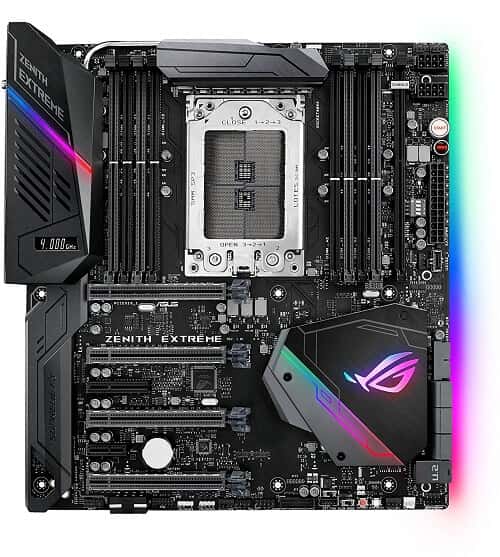 ASUS ROG ZENITH EXTREME
Expires11/24/17
$374.99
Buy Now!
Advertisement
Trusted By Millions
Independent, Expert Android News You Can Trust, Since 2010
Publishing More Android Than Anyone Else
0
Today
186
This Week
106
This Month
4093
This Year
105570
All Time
Advertisement