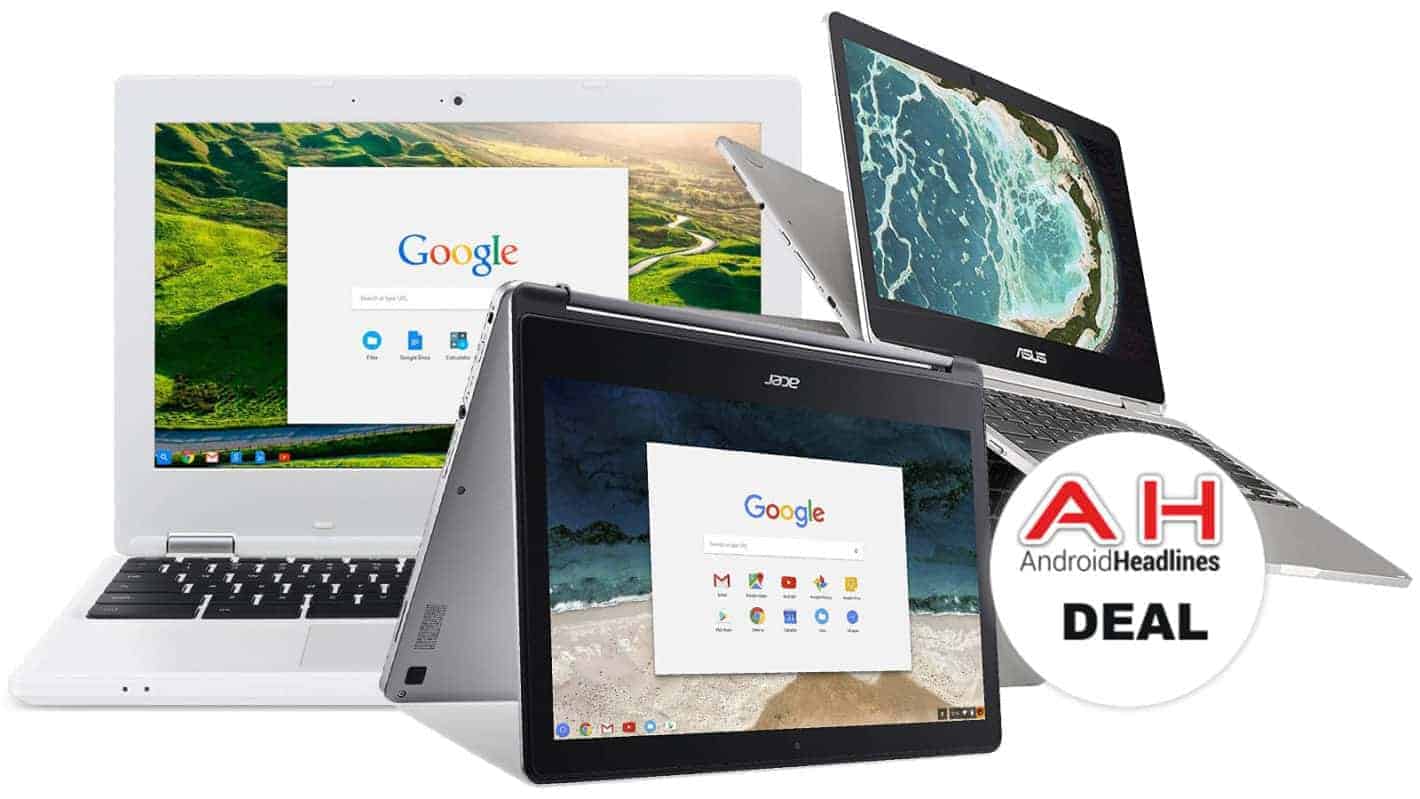 ASUS and Acer opted to celebrate the latest Cyber Monday in style, having just discounted a number of their popular Chrome OS-powered offerings by up to 44 percent, thus either tying their previous all-time low prices or setting new records. The base model of Acer's Chromebook 11 can hence be purchased for just $99.99 by the end of the day, $80 down its regular price. The more powerful variant that offers twice as much RAM and storage space as the entry-level version received a comparable price cut, now being priced at just $129.99 and allowing you to save $70.

If traditional Chromebooks aren't cutting it or you want a larger screen, Acer is also offering its Chromebook R 13 hybrid for only $289.99, which is yet another massive $110 discount on the popular laptop. Finally, the premium ASUS Chromebook Flip C302 is now priced at $386.99, or $83 down. While the new sale encompasses a wide variety of different Chome OS devices that cater to numerous demographics, it's only available for a short time and will be officially concluded today, at 11:59 PM PST. Of course, you may have even less time to take advantage of the newly announced deals since there are no guarantees that supplies will last that long.

The ASUS-made offering is certainly the most premium device on this list but if you don't need a high-end Chrome OS laptop, any of the newly discounted models should prove to be reliable tools. If you've never used Google's lightweight operating system, prepare to be surprised at how quick and responsive it is, with the company also keeping it maximally secure with regular updates. All of the newly discounted laptops also support running Android apps, thus offering even better value for money, so if you're looking for a device for school, light work, or an inexpensive gift, refer to the list below to check whether ASUS and Acer still have any stock left. 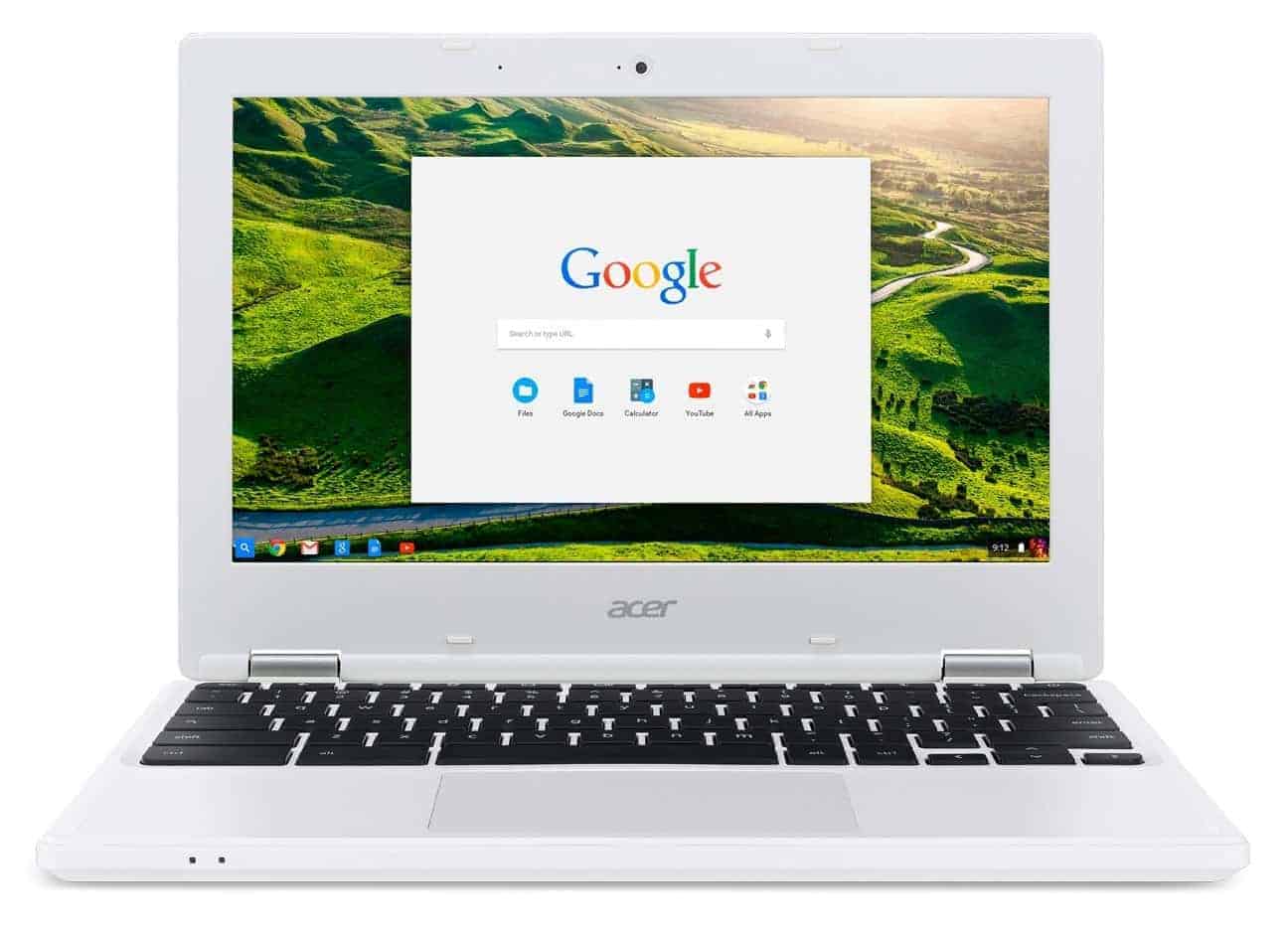 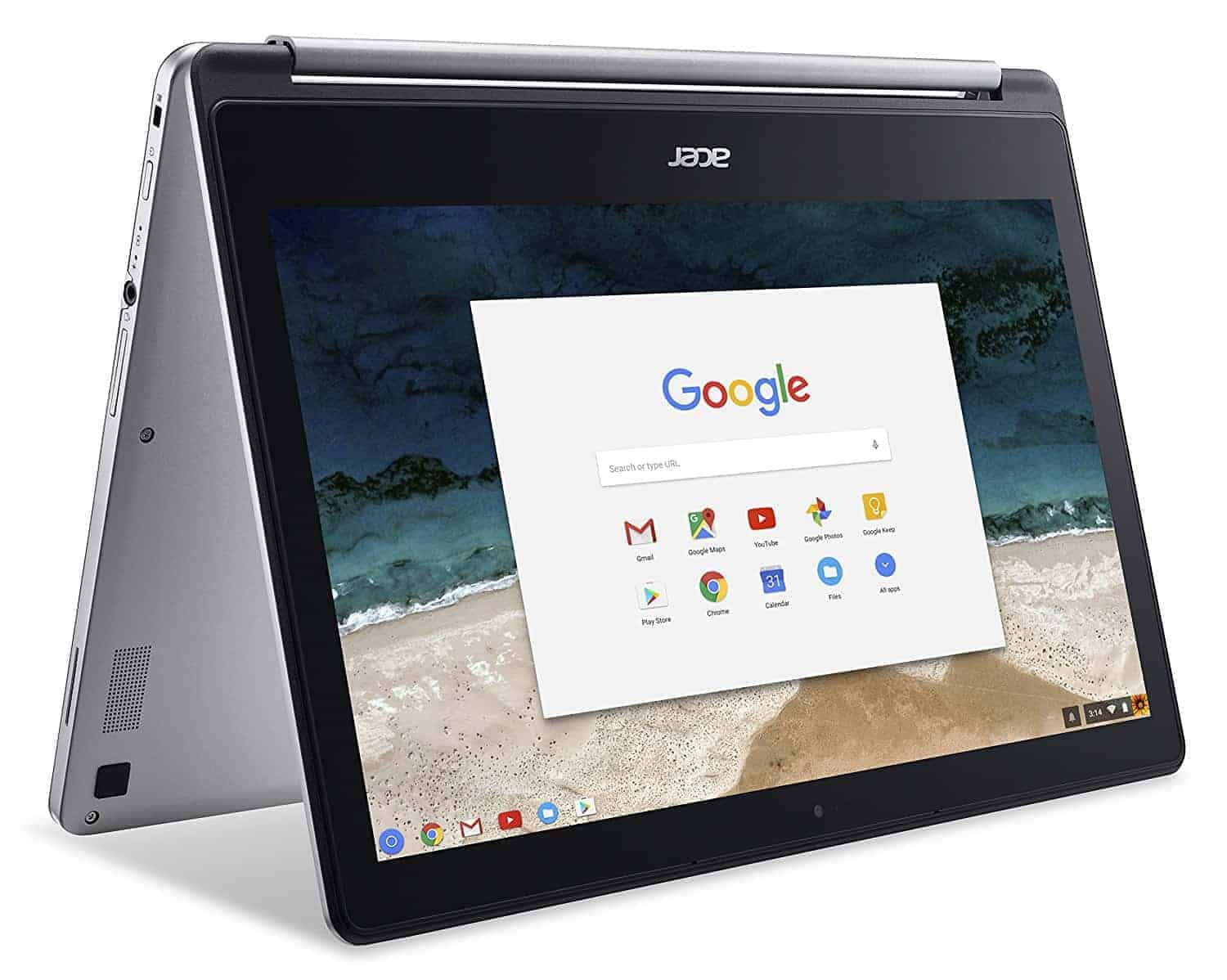 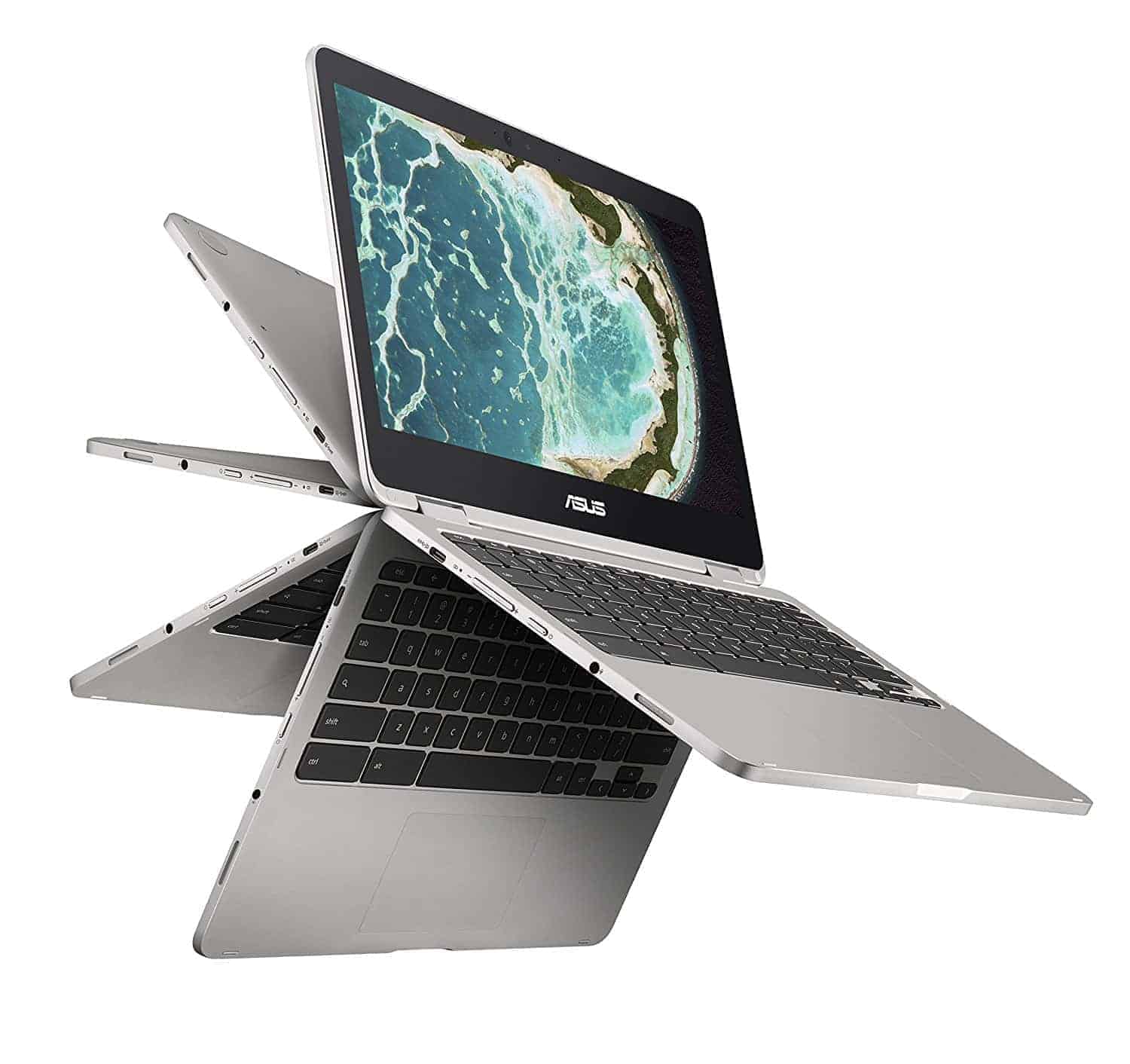