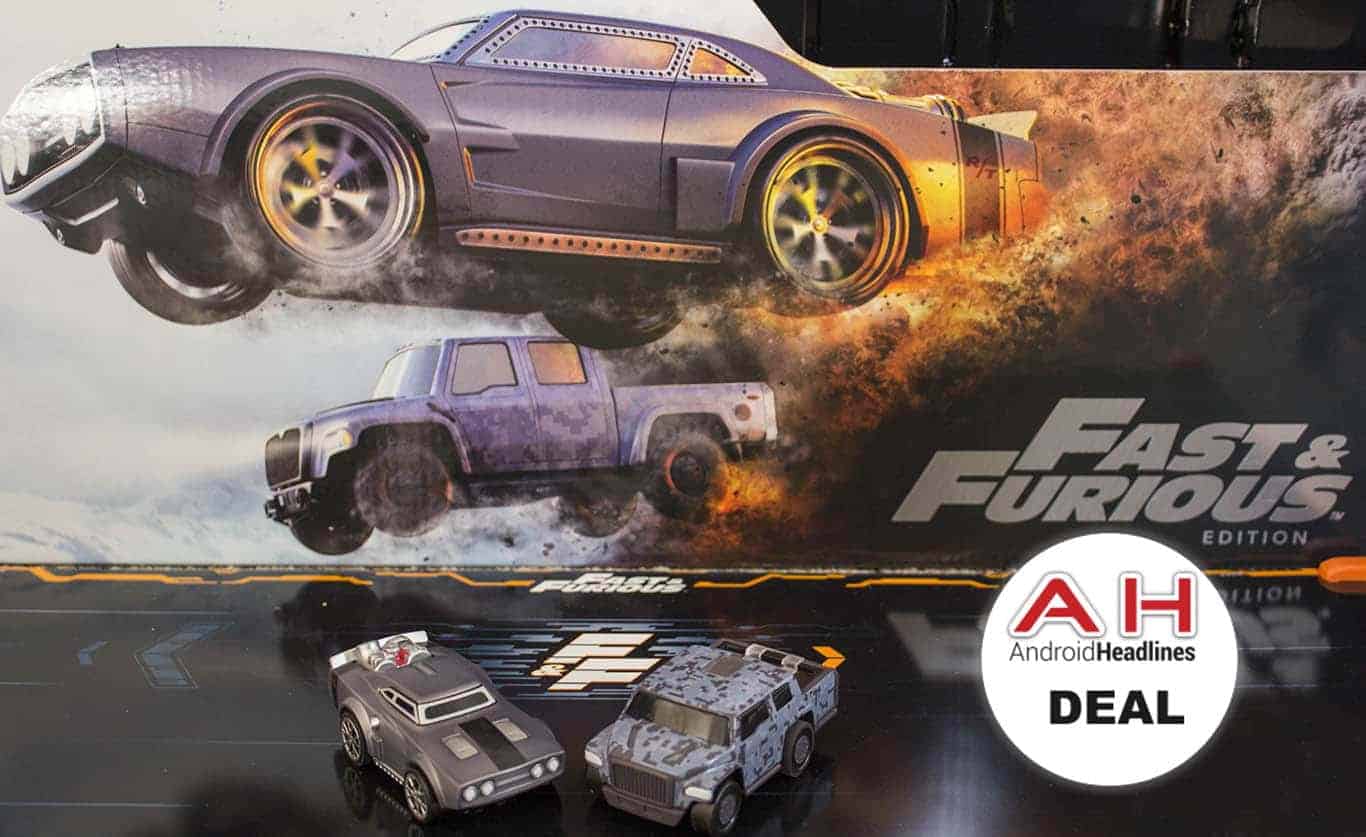 Anki Overdrive: Fast & Furious Edition is currently one of the most popular toy sets in the United States, and Anki decided to celebrate that fact by discounting its latest offering by nearly $60. As of Monday morning PST, you're able to purchase the new Anki Overdrive set for only $110, which is not only 35 percent down its regular $170 price but also $20 cheaper than what the product was going for on Black Friday, which is a major surprise. With the Anki Overdrive: Fast & Furious Edition presently being offered for an all-time low price, there's no telling on how long the company's stock will last, i.e. whether existing supplies will manage to outlive the deal itself. Anki didn't attach a specific expiry date to the deal but don't expect it to be live for more than a few days at most.

As for what you're getting for your money, Anki Overdrive: Fast & Furious Edition is one of the biggest surprises the toy industry delivered over the course of this year, having managed to improve on the traditional slot car racer formula that serves as the basis for all Overdrive sets while simultaneously delivering highly authentic vehicles that look faithful to their Fast & Furious role models. This is a set that you'll enjoy putting together and testing with your kid, as well as one that will provide you with countless hours of pure entertainment.

Joining the Anki Overdrive fun is as simple as downloading a smartphone app on your Android or iOS-powered device and indulging the game's many modes that include both a single-player and multiplayer campaigns, as well as numerous weapons and limited-edition vehicles. You can find out more about Anki Overdrive: Fast & Furious Edition by referring to the video below or check out the banner underneath it to see whether Anki's Cyber Monday deal is still live.

Advertisement
Anki Overdrive: Fast & Furious Edition
$110.49
Buy Now!
Advertisement
Trusted By Millions
Independent, Expert Android News You Can Trust, Since 2010
Publishing More Android Than Anyone Else
29
Today
186
This Week
106
This Month
4093
This Year
105570
All Time
Advertisement