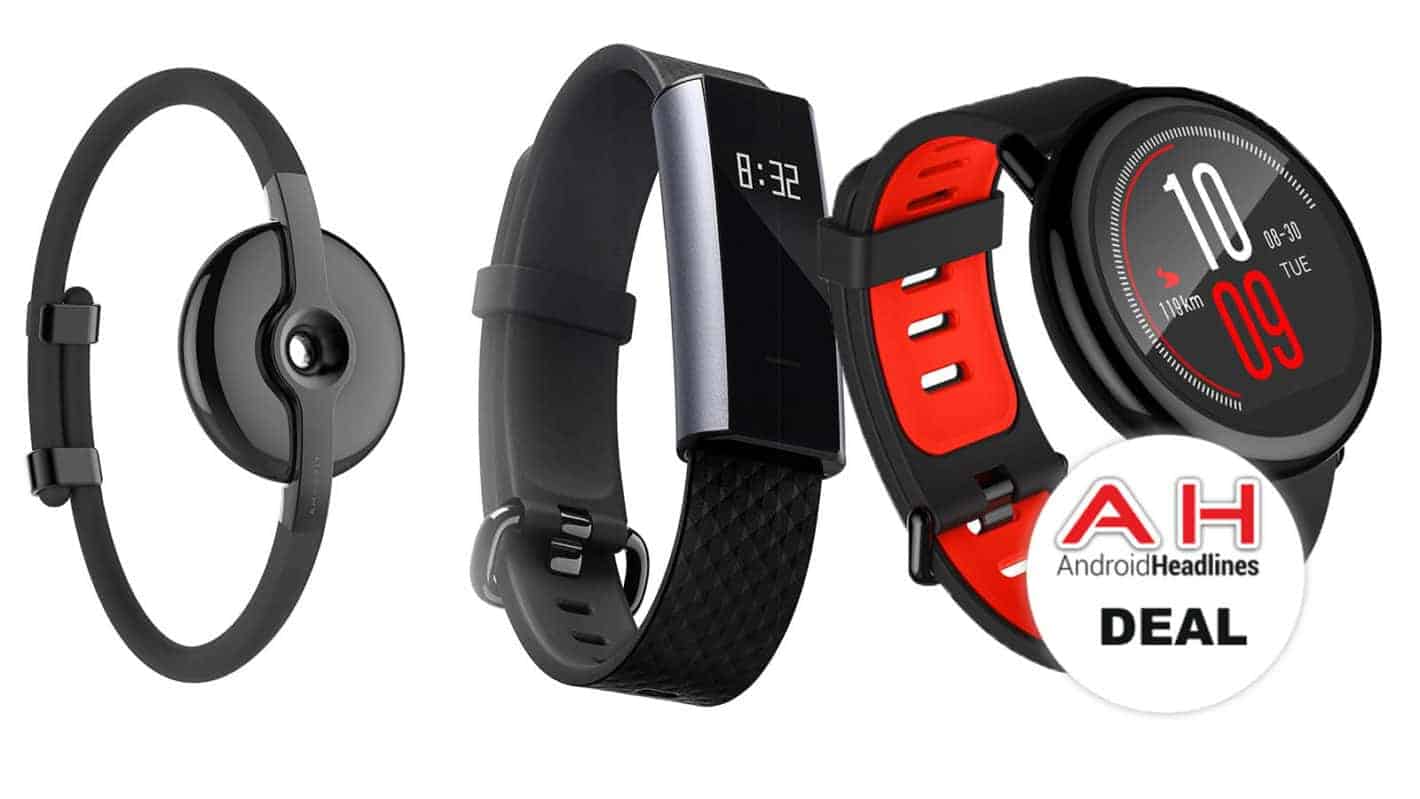 Wearable maker Amazfit is the latest manufacturer that decided to participate in this year's Black Friday sale, having just discounted three of its popular offerings. Starting today, the Amazfit Equator is available at only $31.49, a significant step down from its usual price of $45.04. Likewise, the Amazfit A1603 Arc fitness band just had its price tag slashed by $20 and will set you back $49.54 for a limited time, whereas the Amazfit PACE got treated to the biggest discount of the three, being $49 off and available for $100.99 as of Friday morning PST.

While Black Friday brought a massive wave of discounts spanning all kinds of consumer electronics including wearables, Amazfit's offerings are worth a look even when in light of the current state of the market as they're usually aimed at providing a great value-to-money ratio. So, following their newly introduced price drops, all three devices appear to be more attractive than ever, serving as a great entry point into wearables regardless of whether you're into traditional smartwatches, fitness bands, or discreet trackers disguised as abstract jewelry. The latter is a particularly interesting part of the company's gadget lineup that's unlike any other fitness tracker you've ever seen; it lacks a screen and traditional connectors while adopting the look that's more akin to an unconventional fashion accessory than a contemporary fitness tracker, which is kind of the point. So, if you're interested in getting into the wearable game but aren't thrilled with the idea of having a wristband that says "I have a fitness tracker" to anyone who looks at you, the Amazfit Equator is precisely the type of gadget you should be considering.

Amazfit didn't specify how long its new deals will least so assume you won't be able to take advantage of them for more than a few days, so long as supplies survive Black Friday in the first place. Still, with all three wearables currently being in stock and ready to ship, you could have them just in time for the gifting season. 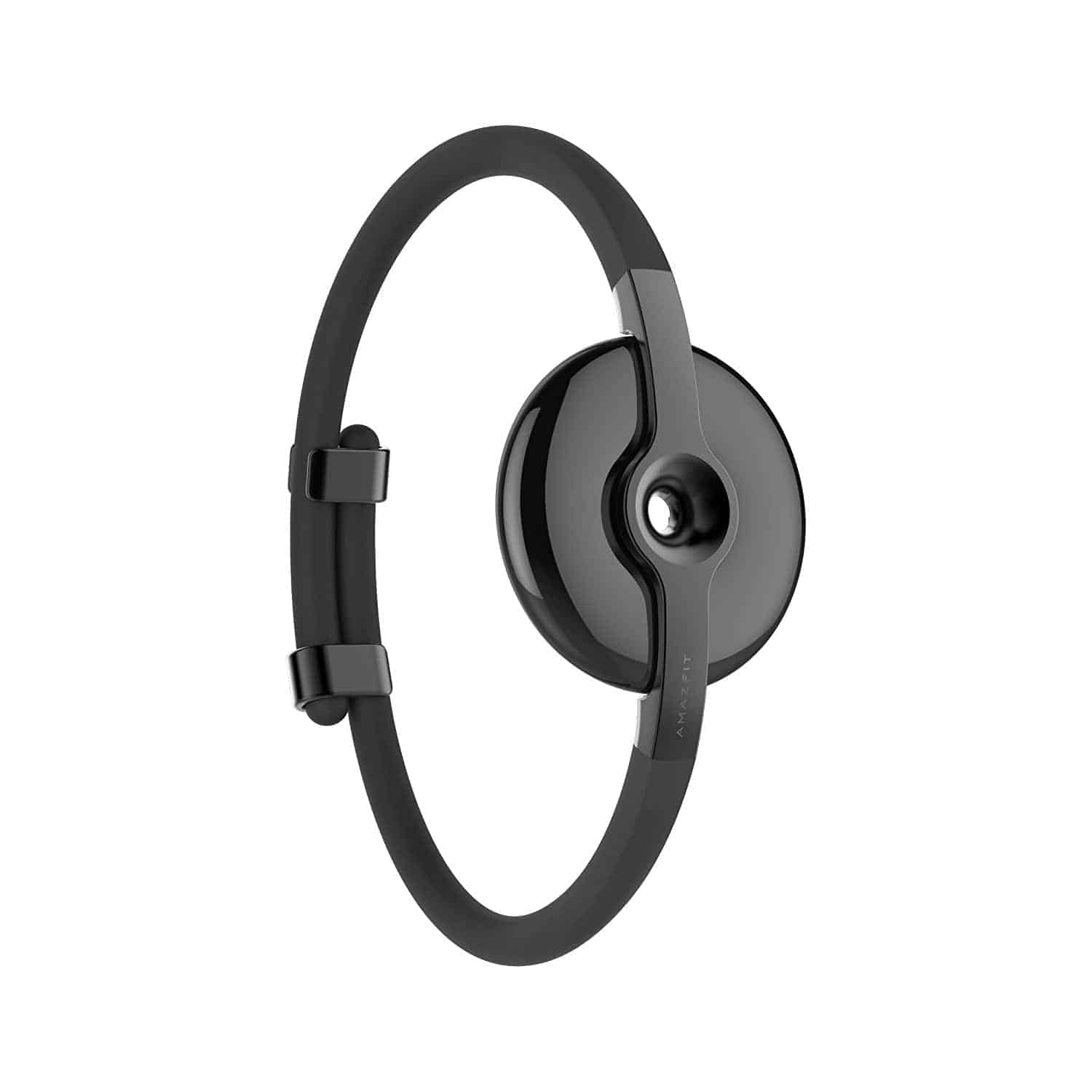 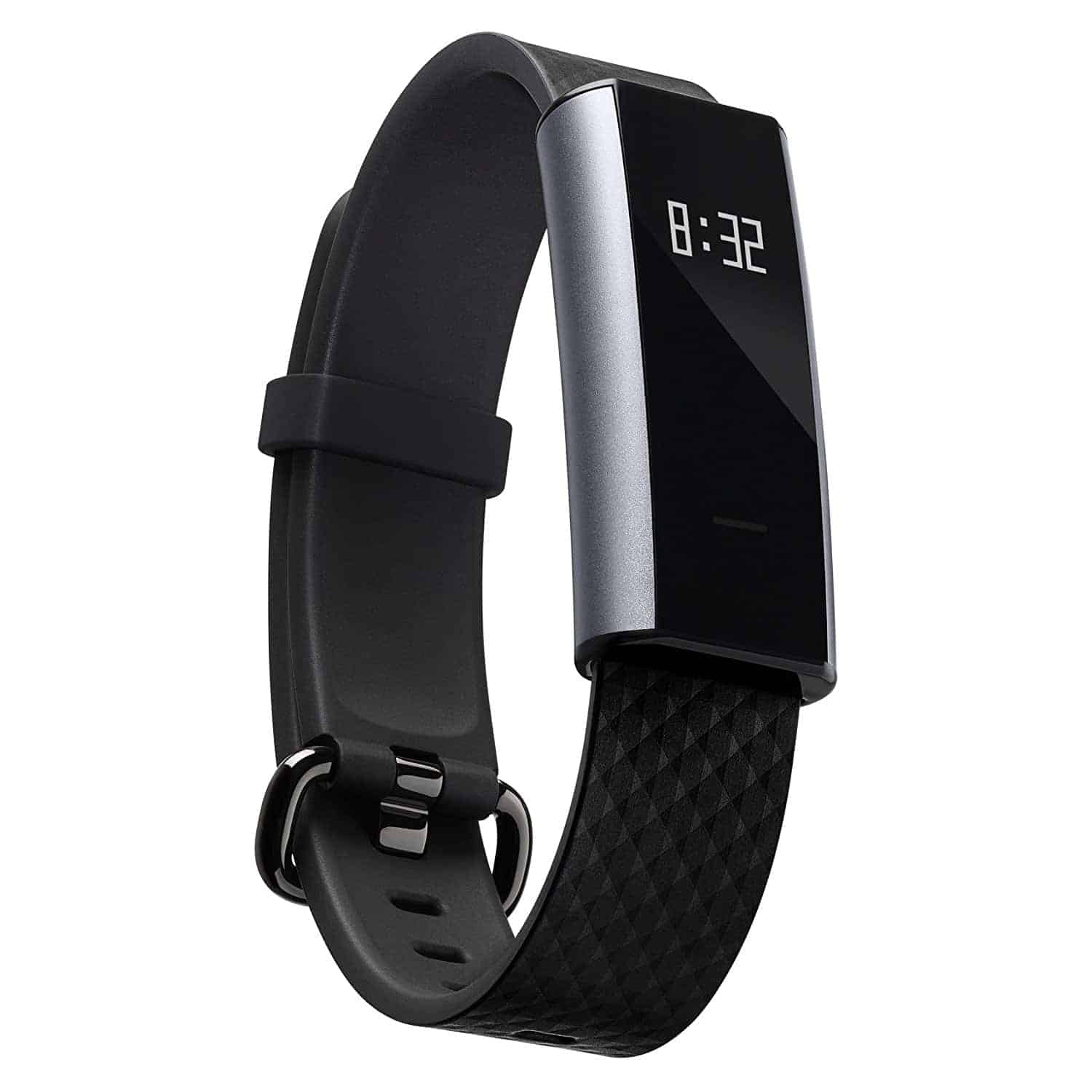 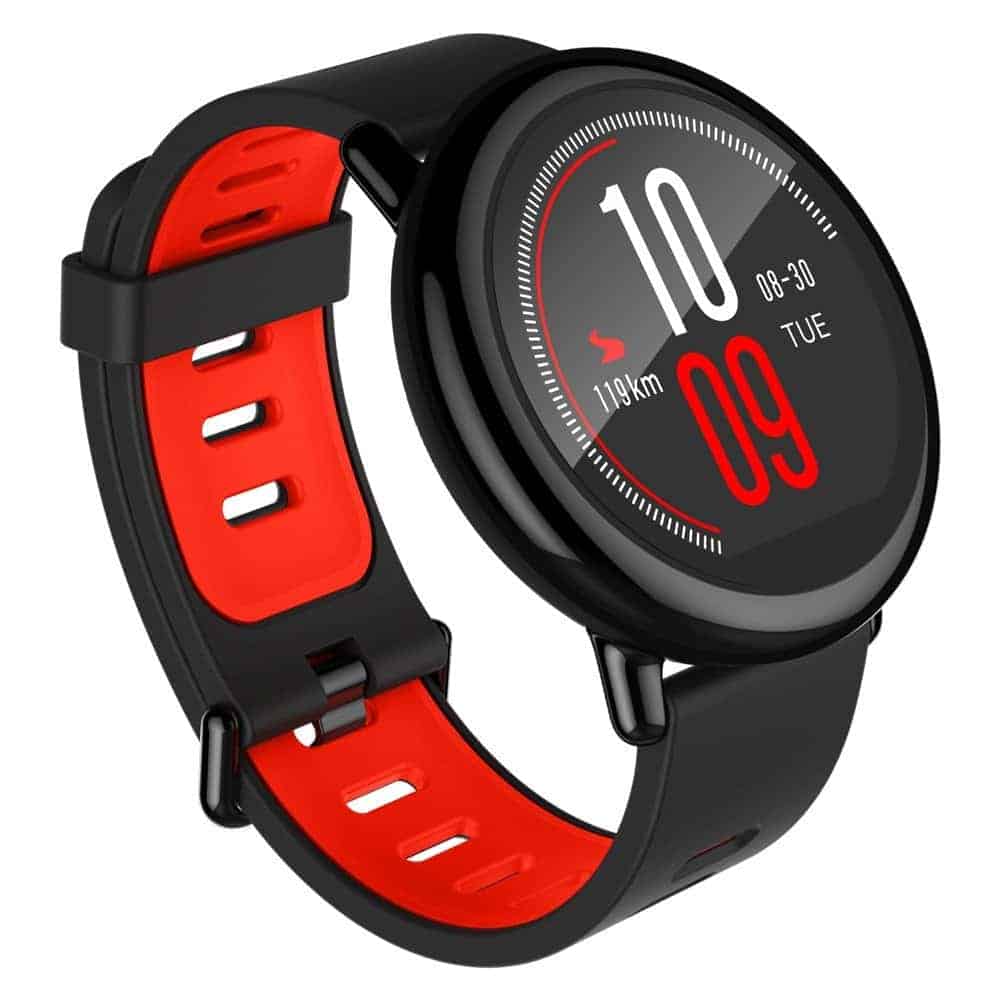 Amazfit A1612R Pace GPS Running Smartwatch
$110.99
Buy Now!
Advertisement
Trusted By Millions
Independent, Expert Android News You Can Trust, Since 2010
Publishing More Android Than Anyone Else
0
Today
186
This Week
106
This Month
4093
This Year
105570
All Time
Advertisement