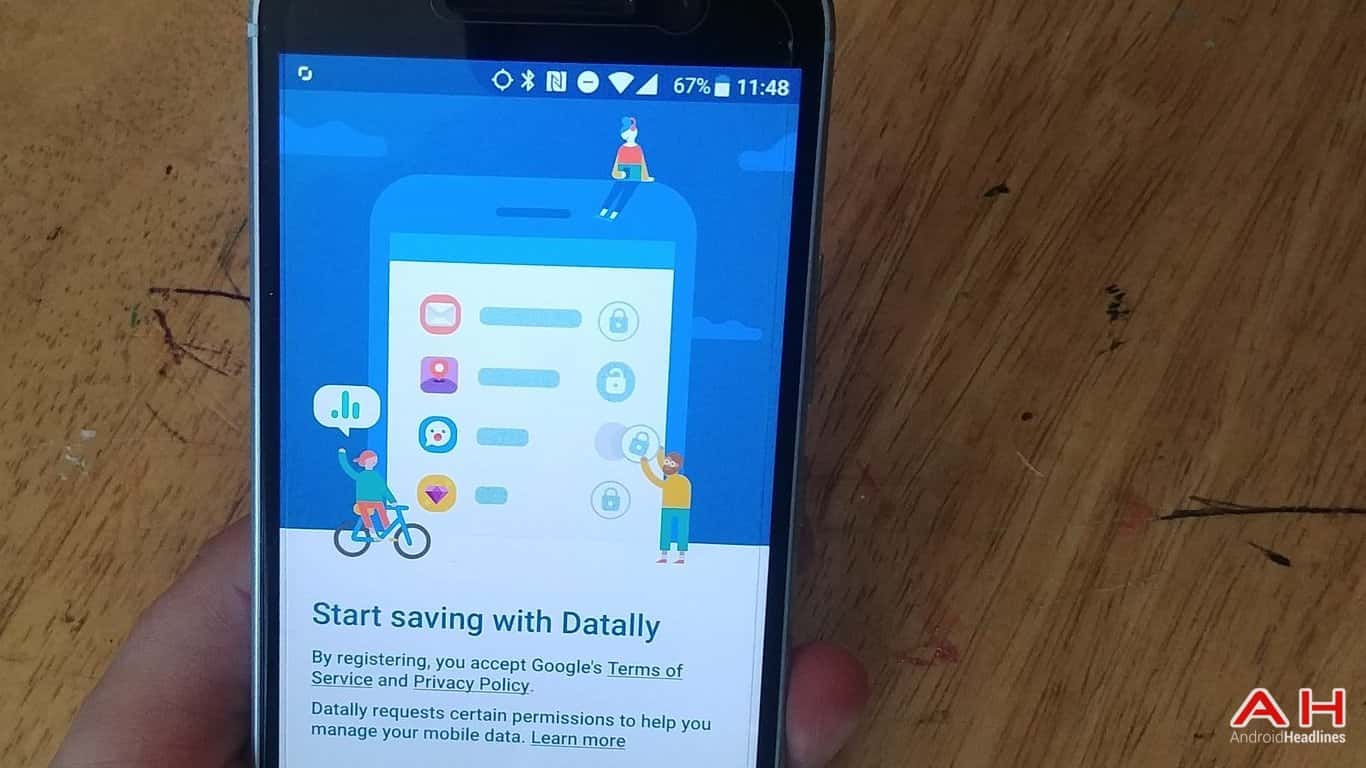 Google has a new application in the Google Play Store now, called Datally, that aims to help users get a better handle on their mobile data usage. It accomplishes that by acting as a data-usage monitor and by supplementing that with both application data controls and a network locating tool. The app does require Android 5.0 (Lollipop) or newer in order to function but, according to the latest from Google, this is actually a global launch. So it should be available regardless of whatever region a user happens to be in. That's a good thing since Google says its test run of the app showed data savings for users in the Philippines of up to 30-percent and data can be one of the most expensive aspects of owning a smartphone.

With regard to how Datally works, Google breaks things down into three categories. First, the app shows data usage on an hourly, daily, weekly, or even monthly basis so that users can see exactly how much they are using and look for peak usage times. That's meant to help users understand where all of their data is going but Google takes things further with Datally and includes personalized advice on how even more data can be saved. Beyond that, Datally is engineered to give users greater control over their data, to begin with, rather than just providing insights into how they are using it. So, the app includes a toggle for Data Saver mode, which will block background apps from using data and track data usage of apps that are being used in real time. Better still, that same tool can be used to block data usage in a single tap if an app that is currently being used begins to approach data limits. Finally, the Datally helps users that are comfortable with public networks to get even more data-time by providing insights into surrounding public Wi-Fi based on a user's location. It will even help users connect to those networks within range. Those networks can then be rated so that other users can see whether the network was consistent and reliable or just not worth bothering with.

Those features are already likely to prove useful to anybody who isn't on an unlimited data plan but Google also isn't stopping there. The company says it has more features on the way, which are currently undergoing limited testing. Those are said to include more "proactive" data usage warnings and controls, in addition to a feature that allows for data balance checking and expiration reminders. So Datally is likely to become even more useful as time goes on and more features are added. Anybody interested in checking that out, in the meantime, can head over to the Play Store button below.